CBC to protest Trump’s State of the Union speech 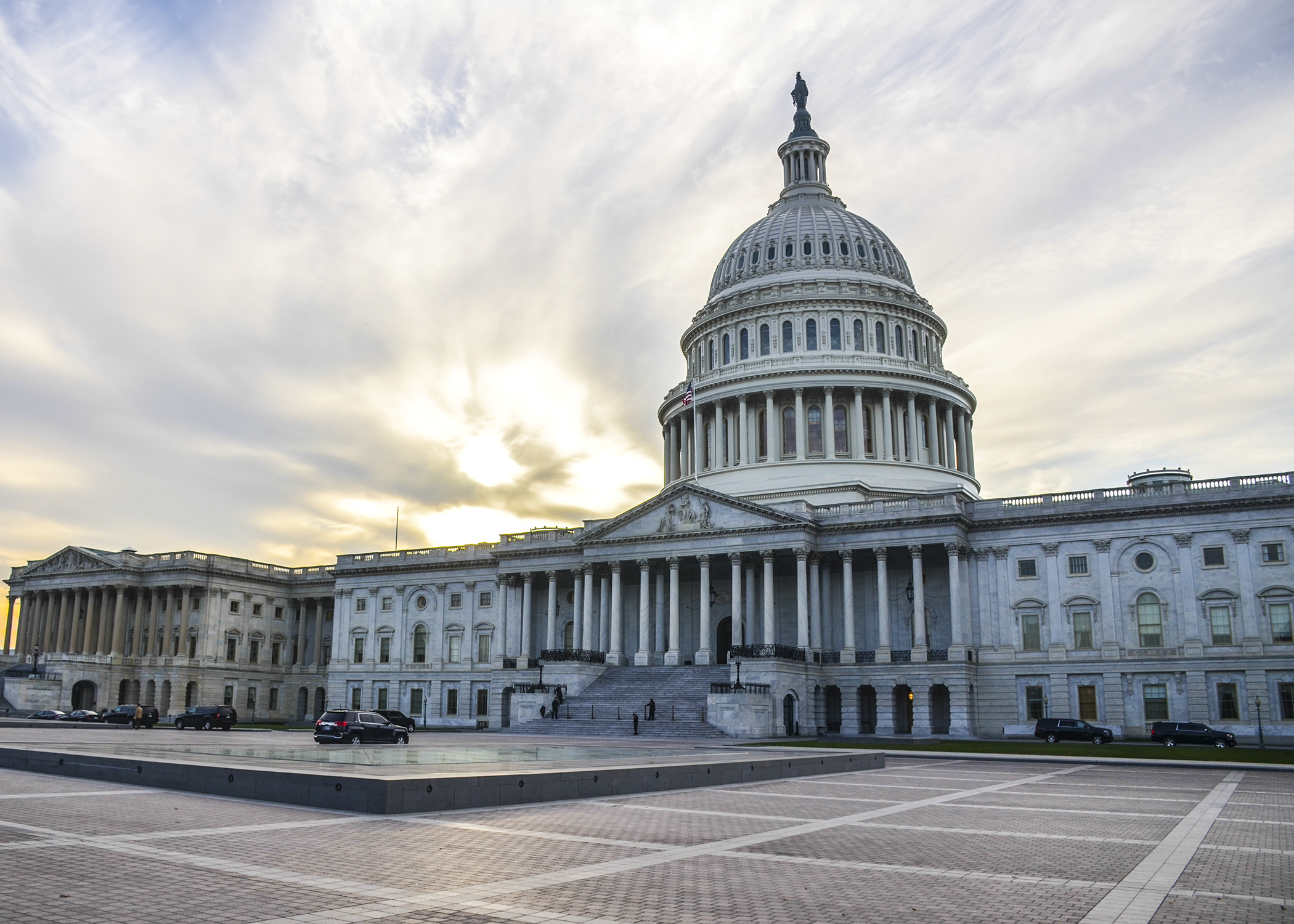 CBC members plan to protest the president’s State of the Union address (photo by Freddie Allen/AMG/NNPA).

During a lengthy, members-only meeting on Capitol Hill on January 19, members of the Congressional Black Caucus (CBC) discussed various options to protest the current President of the United States. Their protest plans centered on the annual State of the Union address.

President Donald Trump’s second State of the Union address is scheduled for January 30.

The meeting the CBC held to talk over State of the Union protest plans occurred only hours after 66 members of the House voted to act on impeaching the President. That effort was led once again by Black Caucus member Rep. Al Green (D-Texas). Rep. Green’s second impeachment try failed 355-66. Three Democrats voted ‘present.’

Weeks after Donald Trump reportedly called Haiti, El Salvador and the continent of Africa “sh–hole countries” during a meeting on immigration with members of Congress in the Oval Office, many members have had it.

CBC members who attended the discussion confirmed that several options of protesting President Trump were discussed including walking out, wearing African themed garb and even not showing up to the State of the Union at all. The more vocal members included Reps. Maxine Waters (D-Calif.), Jim Clyburn (D-S.C.), Greg Meeks (D-N.Y.) and Frederica Wilson (D-Fla.).

During an interview with Buzzfeed on January 17, days before the meeting, Congressional Black Caucus Chairman Cedric Richmond (D-La.) mentioned the CBC might hold its own State of the Union.

A few Black Caucus members have already stated that they will not attend the president’s State of the Union address. They include Reps. John Lewis (D-Ga.), Maxine Waters (D-Calif.) and Frederica Wilson (D-Fla.).

Some CBC members are concerned about Congress’ largest caucus not being unified in protest, whatever form the protest may take. Other members wanted to make sure serious issues are highlighted and expressed concerns about the protest taking attention away from serious policy discussion. But in the age of former reality TV star turned President Donald Trump, others say that the best response is to fight fire with fire.

With protests in the air and in the streets around the first anniversary of the start of the Trump presidency, the timing of any protest the CBC may undertake on the night of the State of the Union is likely to receive serious media attention.

Rep. Green’s form of protest was a legislative one. On the night of the State of the Union, we are likely to see a more theatrical display.

(Lauren Victoria Burke is an independent journalist, political analyst and contributor to the NNPA Newswire and BlackPressUSA.com. She can be reached by email at LBurke007@gmail.com and on Twitter at @LVBurke.)