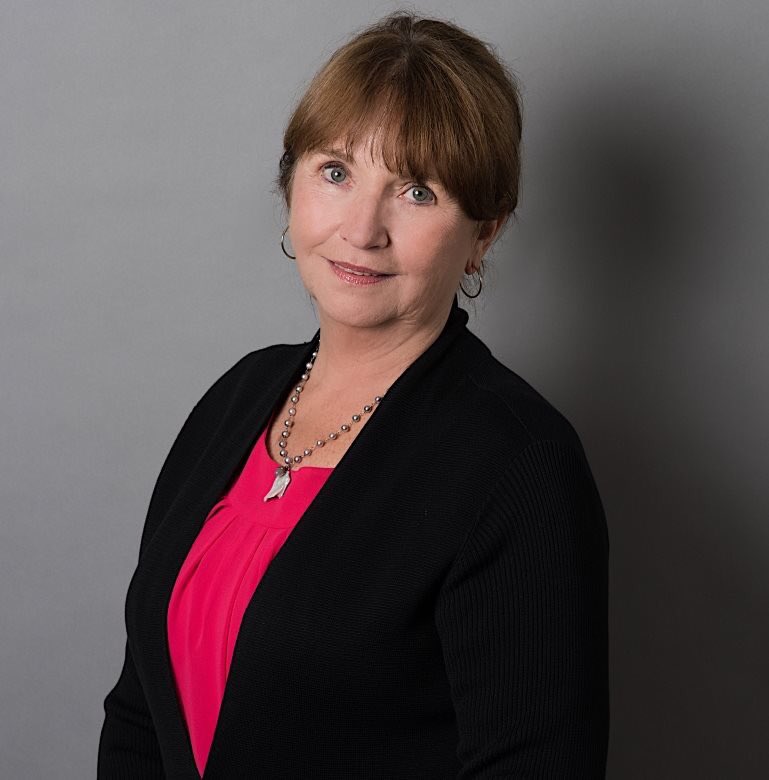 Mayor David Briley has named former Judge Patricia Cottrell to be Metro’s first-ever Chief Compliance Officer, a position that will be housed within the Mayor’s Office.

The mayor is charging Judge Cottrell with three main tasks: overseeing a comprehensive review of the regulations governing ethics in the city’s procurement processes and compliance with those regulations; reviewing the city’s ethics ordinance and regulations and their enforcement as well as employee and contractor training in regards to both; and recommending steps necessary to institutionalize the role of the Chief Compliance Officer going forward.

The appointment of Cottrell is seen as a response to the internal audit that showed an improper relationship between Collier Engineering and Metro officials.

“Judge Patricia Cottrell is the ideal candidate to take the position of Chief Compliance Officer,” said Mayor Briley. “Her reputation is second-to-none in legal circles, and her track record speaks for itself. It will be a privilege to work alongside her as she helps us to better our city’s ethics policies and regulations.”

“It is an honor to join the Mayor’s Office and fulfill a role as important as this one,” said Judge Cottrell. “Having an effective ethics policy in place is central to a healthy, functioning government. I look forward to assisting the Mayor and the city in furthering this goal.”

Judge Cottrell began her legal career in 1976 as an assistant attorney general. Mayor Bredesen named her Director of Law for the Metropolitan Government of Nashville and Davidson County in 1991.

She also served in the Office of Attorney General of Tennessee, including as Chief Deputy Attorney General. In 1998, she was appointed to the Tennessee Court of Appeals by Gov. Don Sundquist and was elected to full terms in 2000 and 2006. She retired from the Court in 2014.

Judge Cottrell is also a founding member of the Lawyers Association for Women, an alumna of Leadership Nashville, and adjunct faculty at Belmont University College of Law. She currently serves in an ‘Of Counsel’ role at Bone McAllester Norton until the end of this month.

Judge Cottrell will start on Jan. 7, 2019, and Mayor Briley anticipates seeing her first set of recommendations within 90 days.