In 2018, “Living While Black” Stories Exploded on Social and Mainstream Media 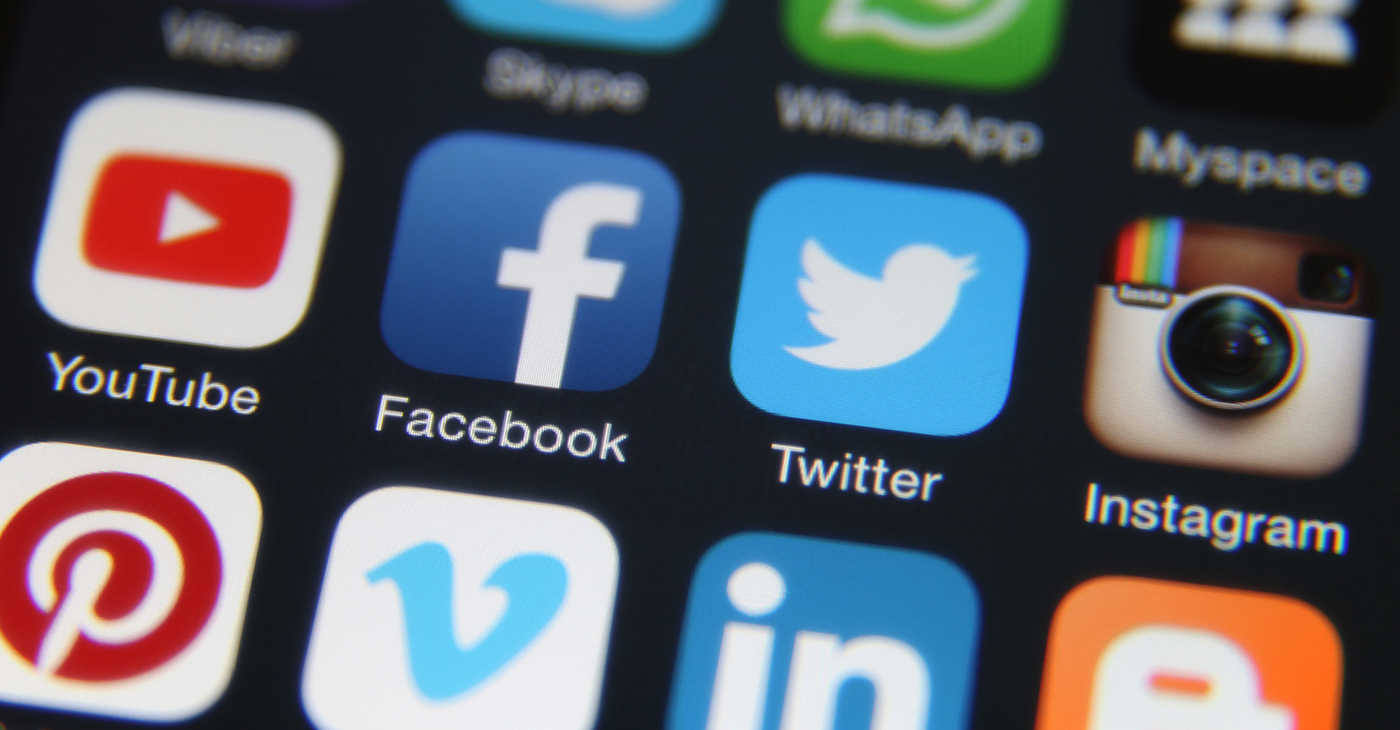 The wave of incidents documented was not new, but the media attention on such stories along with the responses that have followed signals a cultural shift that’s likely to last for years to come.

Whether it was sitting at a Starbucks in Philadelphia, sleeping at college or simply walking to one’s apartment in one’s own building, a major social media trend emerged in 2018. That trend was: Documenting bias and micro-aggressions that would later be featured in mainstream media.

Much of what was documented was recording by the object so many have with them 24/7: Their cell phone. The wave of incidents documented was not new, but the media attention on such stories along with the responses that have followed signals a cultural shift that’s likely to last for years to come.

There were multiple incidents. Below are six that made headlines and garnered widespread media attention:
— In April in Oakland, California, Michelle Snider posted a YouTube video of Jennifer Schulte calling the police on her and her husband Kenzie Smith. Schulte dialed 911 because she was upset they were BBQ’ing in a public park. The story quickly went viral and Schulte was tagged as ‘BBQ Betty.’

— In May in Connecticut, Sarah Braasch called the police on Yale graduate student Lolade Siyonbola. The problem? She fell asleep in a common room in her dorm. When police arrived, Siyonbola ran the conversation live on her Facebook Live.

— In May in Philadelphia, two men, Donte Robinson and Rashon Nelson, were arrested at a Starbucks after an employee called the cops on them as they waited for a business meeting to begin. The multi-billion-dollar coffee chain would later close all of its stores to conduct training for all their employees regarding racial bias.

— In August in Madison, Wisconsin, Shelia Stubbs, who is the only African American on the 37-member Dane County Board of Supervisors, was campaigning in her district when someone called the police.

— In December in New Jersey, Andrew Johnson, a Black high school wrestler, was compelled to have an impromptu pre-match haircut after a referee with a racist incident in his past decided Johnson’s hair violated the rules. The referee, Alan Maloney, was later fired.

— In late December, a security guard at a DoubleTree Hotel called the police on Jermaine Massey as he used a phone in a lobby. Two employees were fired because of the incident.

It was likely not coincidental that such incidents have spiked on social media and in mainstream news during the presidency of Donald Trump.

The national political environment has become contentious with President Trump’s relentless focus on vilifying and stereotyping minorities, particularly Mexican immigrants, while at the same time failing to quickly and affirmatively denounce racism and xenophobia.

(Lauren Victoria Burke is an independent journalist and writer for NNPA as well as a political analyst and strategist as principal of Win Digital Media LLC. She may be contacted at <LBurke007@gmail.com> and on twitter at @LVBurke.)