Black media needs to do their jobs 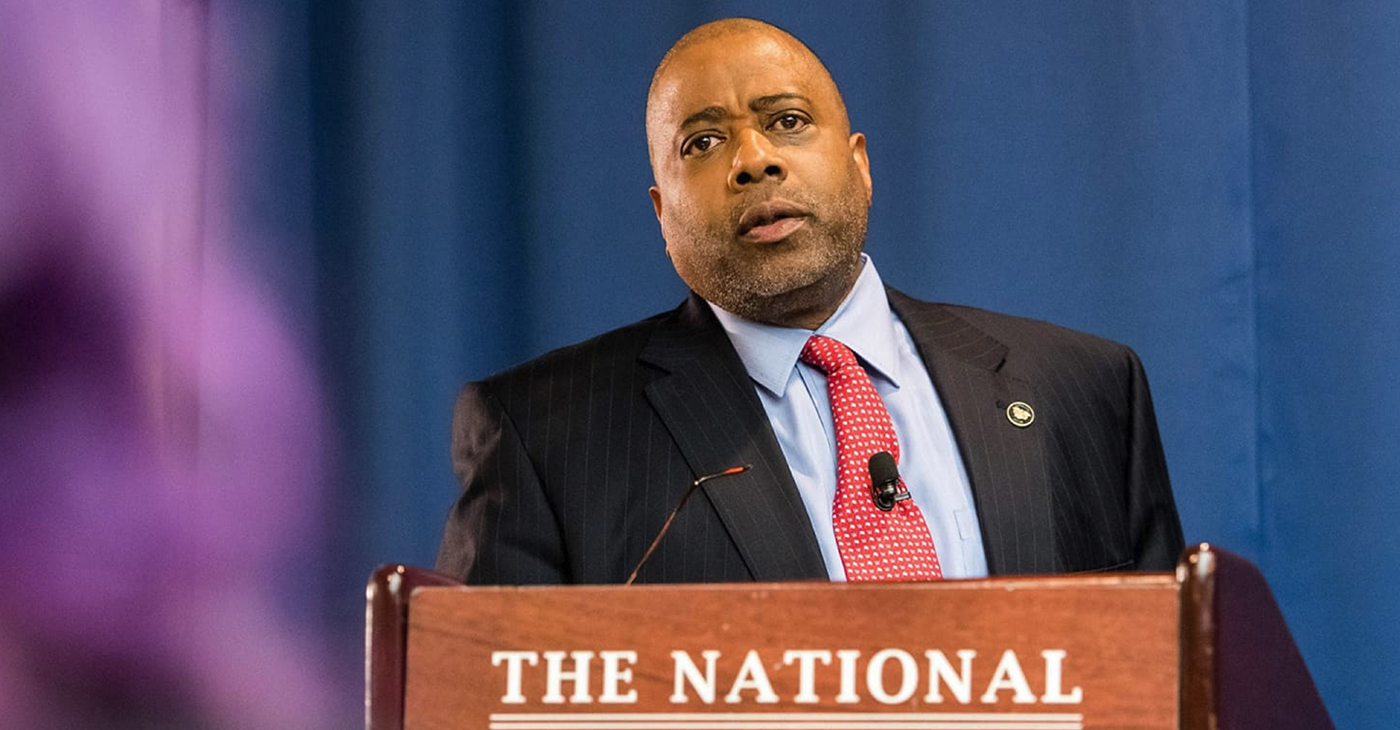 Raynard Jackson is founder and chairman of Black Americans for a Better Future (BAFBF), a federally registered 527 Super PAC established to get more Blacks involved in the Republican Party.

As I reflected on the year in politics from 2018, it dawned on me that the most under reported story of last year was the Black vote, and not for the reasons you might think.

According to Pew Research: “Blacks voted [in the 2018 elections] overwhelmingly (90%) for the Democratic candidate, including comparable shares of Black men (88%) and Black women (92%).

Similarly, if a Republican gets north of 15% of the Black vote, he has a great chance of winning his election.

This is why I find it so bizarre that the Republican Party refuses to spend the time, money and effort to engage with the Black community in any meaningful, sustained way. More about this in a future column.
The Black vote was particularly decisive in three gubernatorial races: Florida, Georgia, and Maryland. Each of these races had three extremely credible, impressive Black Democrat candidates facing White Republicans.

This is proof positive that the above axiom is indeed a very accurate predictor of election outcomes more than any polling data.

In the spirit of full disclosure, I served as a senior advisor to Ron DeSantis during his race for governor, so I have first-hand knowledge of the impact of the Black vote in this race.

After he became our party’s nominee for governor, DeSantis called me and asked me to come to Florida and help him secure the Black vote. He empowered me to accomplish the mission, gave me the resources that I needed, and then got the hell out of my way and let me do my thing.

The question that I have for the media, especially the Black media is how do you explain the fact that these three Black candidates all got well under 90% of the Black vote?

I have not seen one media story that examined this phenomenon. Why? Because the media cannot and will not accept the fact that a significant percentage of the Black vote supported a Republican candidate because in a liberal’s mind, they can’t believe a Black person would actually say, by their vote, that they agree with this Republican candidate’s ideological views.

In a liberal’s mind, it is inconceivable that a Black person can be pro-life, support smaller government, actually wants lower taxes, supports the removal of those in the country illegally, and believes in school choice and vouchers, etc.

I expect White media to ignore this story, but I am kind of surprised that Black media has not thoroughly examined why the three candidates got well under 90% of the Black vote.

Many in the Black media are radical liberals, like Roland Martin, Joy Reid, Tamron Hall, Jason Johnson, Lauren Burke, Joe Madison, etc. They don’t want to examine this story because they know the outcome. The examination will prove that Blacks are not the liberals that they and the White media want the public to believe.

Gillum, Abrams, Jealous, all were radical liberal candidates, i.e., putting illegals before American citizens, promoting a radical homosexual agenda, and wanting to raise taxes on those who are successful. That is why each of them lost.

You had three sharp candidates, all 45 or younger, great rhetorical skills, and all very likable. Yet all three got their butts kicked because enough Blacks said we don’t agree with your policy positions. I have heard liberals attempt to dismiss these loses because of ‘racism’ and ‘voter suppression.’

Nothing could be further from the truth. They lost because the Republican candidates received more votes than them. Period.

I hope in this new year that Black media will finally live up to its journalistic mission and actually give an honest examination of why these three Black candidates received well under 90% of the Black vote in three states that had significant numbers of Black voters.

And I hope this examination will include the fact that enough Blacks supported the Republican candidate because they agreed with their policy positions as opposed to what the Democrat alternative was offering.

This indeed was the most under reported political story of 2018.

(Raynard Jackson is founder and chairman of Black Americans for a Better Future (BAFBF), a federally registered 527 Super PAC established to get more Blacks involved in the Republican Party. BAFBF focuses on the Black entrepreneur. For more information about BAFBF, visit . You can follow Raynard on Twitter @Raynard1223.)

Disclaimer: The views and opinions expressed in this article do not necessarily reflect the official policy or position of or the National Newspaper Publishers Association.