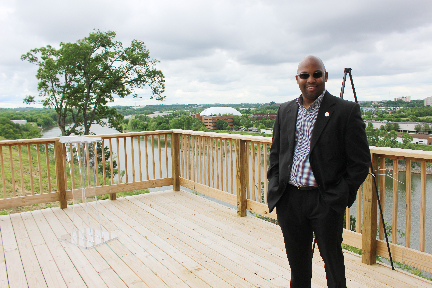 District 2 Councilman DeCosta Hastings has pledged to oppose any new property tax increase requests during his next term in the Metro Council.

According to Hastings, this puts him at odds with his challenger, Kyonztè Toombs, who he says has only lived in her present home in District 2 for three years.

“I am going to always promote improvements for District 2,” he said. “But as several candidates for mayor pointed out: ‘We need to use the money generated by tourism to help our neighbors—not increase property taxes.’”