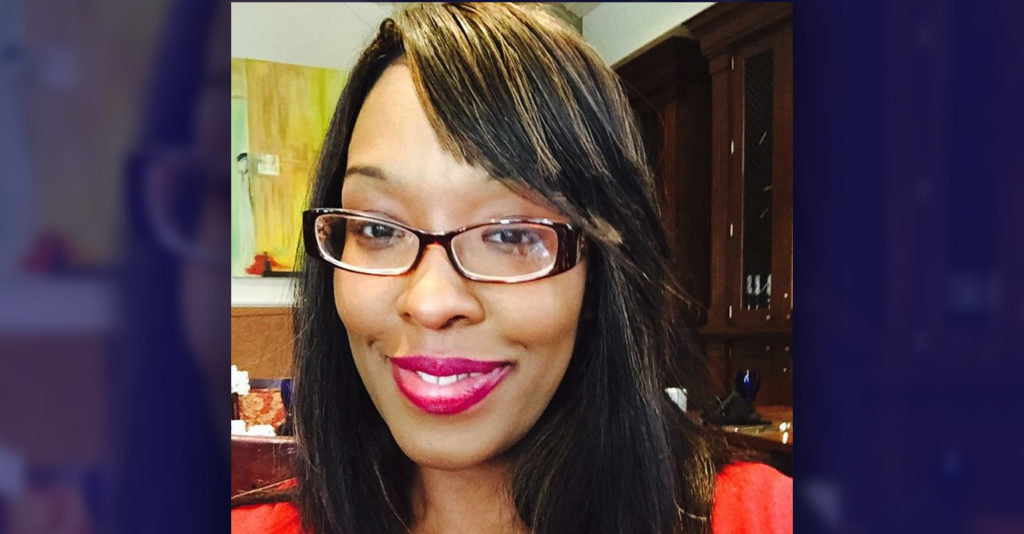 Latrivia Welch is president of the Memphis Women’s Political Chapter. To learn more about the organization visit www.nwpc.org or visit the local Facebook Page of the same name. (Courtesy Photo)

The non-partisan Memphis Women’s Political Caucus is very serious when it comes to mobilizing women in Memphis. Accented by different socioeconomic, religious, cultural and racial backgrounds, new and veteran members recently gathered at Crazy Italians in Cordova for a discussion that would go late into the night.

The singular issue was important and multi-pronged—determining the caucus’ top priorities for the 2019-20 fiscal year: Those at the table were resolute about empowering women and encouraging them to become a part of the political process. Now (more than ever) they say the biggest need is to organize.

Described as a multi-partisan grassroots organization dedicated to recruiting, training, and supporting women who seek elected and appointed offices at all levels of government, caucus members are working toward a plan for endorsing candidates in all the upcoming local elections. Their purpose follows:

“We have to address the issues germane to this area. Right now, voter’s registration is a hot topic, as it should be.”

“Organizations need to know that the MWPC is ready to work with them to train as many volunteers as possible.

“We also need to hold workshops and forums. Women from all over this city are ready to make their voices heard, some of them for the very first time. They call every week asking how they can become involved. This is how to ensure their collective voices make the biggest difference. The work ahead calls for extreme dedication in this election cycle. Some of the members are running for office, while others have run previously. There is also a contingent of new young members, who have never been engaged in politics.

“Everyone can be a member of the MWPC. We don’t discriminate. We encourage everyone to come out and learn more, but more than that, we encourage them to please vote.

“For those interested in becoming engaged in the community, this is the perfect organization. We’ve got plenty to do for everyone no matter how much experience you have or don’t have.”

(Latrivia Welch is president of the Memphis Women’s Political Chapter. To learn more about the organization visit or visit the local Facebook Page of the same name.)

Expressions of Faith
P.U.S.H (Persist Until Something Happens)