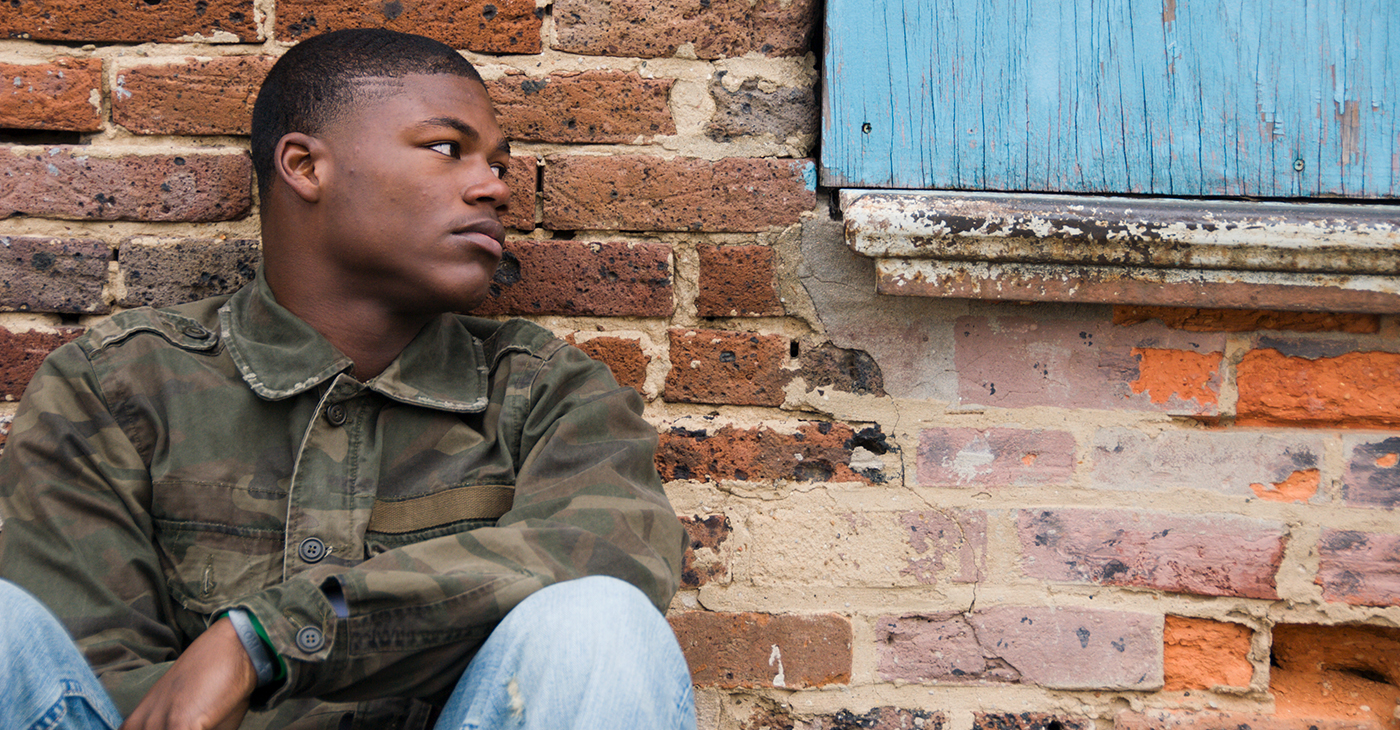 “There is nothing glamorous about suicide. The one common-denominator shared by all who cut, contemplate or attempt suicide is that they feel emotionally alone in their families,” said Dr. Fran Walfish, the author of The Self-Aware Parent, and who appears regularly as an expert child psychologist on the CBS Television series The Doctors. (photo courtesy of iStockphoto/NNPA)

It’s no secret that African Americans, particularly teens, are committing suicide at record levels. According to the Centers for Disease Control and Prevention, suicide rates have increased by 30% since 1999 and nearly 45,000 lives were lost to suicide in 2016 alone.

A June 2019 study conducted by the Journal of Community Health revealed that suicide deaths among Black females aged 13 to 19 rose 182% between 2001 and 2017, while the rate among Black teen males rose 60% during that same period.

Among the 204 Black teen females who died by suicide from 2015 to 2017, 56% used strangulation or suffocation and 21% used firearms, according to the study.

Experts and others have tried to determine why African Americans increasingly are choosing to end their lives. Theories have run the gamut from the lack of strong father figures to racism and social media and even the increase in Black wealth.

Whatever the reason, the CDC said it’s important to note that suicidal thoughts or behaviors are both damaging and dangerous and should be treated as a psychiatric emergency.

CDC officials also caution that those who have suicidal thoughts should understand that it doesn’t make one weak or flawed.

“Why are we killing ourselves? The lack of treatment of mental illness is the key factor to why suicide is on the rise in the Black community,” said Clarence McFerren, a mental health advocate and author who admits to previously having suicidal thoughts as a teenager.

“Throughout my life, I’ve been faced with difficult situations which festered into five mental illness diagnosis (ADHD, PTSD, severe depression, bipolar tendencies and anxieties) and I did not understand what was going on until I took the steps to get help,” McFerren said.

Famed Beverly Hills family and relationship psychotherapist and author, Dr. Fran Walfish, said she’s treated hundreds of thousands of children and teens each year and recently she’s seen the number of troubled teenagers who are cutters and dealing with suicidal thoughts, feelings, ideas, plans, and even attempts of suicide.

“There is nothing glamorous about suicide. The one common-denominator shared by all who cut, contemplate or attempt suicide is that they feel emotionally alone in their families,” said Walfish, the author of The Self-Aware Parent, and who appears regularly as an expert child psychologist on the CBS Television series, The Doctors.

“They feel there is no one person they can talk to about their pain who will listen, validate, understand, and be a safe warmly attuned place for comfort,” she said.

“While suicide is a complicated topic, it’s clear that the rise of social media is one of the main causes of the recent jump in suicide rates,” Gertsmann said. “Social media show users pictures and videos of everyone living better lives than they are; even though these pictures are often staged and paint an inaccurate picture, the brain isn’t able to differentiate and simply sees that everyone else is better off.

“Social media also puts numbers on your popularity—your followers, your likes, your replies. And no matter how many you have, you’ll always want more.”

Kevin Darné, the author of My Cat Won’t Bark! (A Relationship Epiphany), believes that the suicide rate among young African Americans is due to the growing list of Black millionaires and billionaires.

“Although racism is still alive, it’s impossible to deny the fact that the rise of a Black upper middle class and an increase in Black millionaires [contributes to others having lower self-esteem]. The irony is the more Black success that someone sees in various industries could make a person start to wonder about what’s wrong with themselves. Depression and lack of fulfillment can cause people in a rich country to consider suicide when there’s a huge gap between one’s expectations and their reality, life can seem miserable.”

Next in this series: Possible solutions for those contemplating suicide