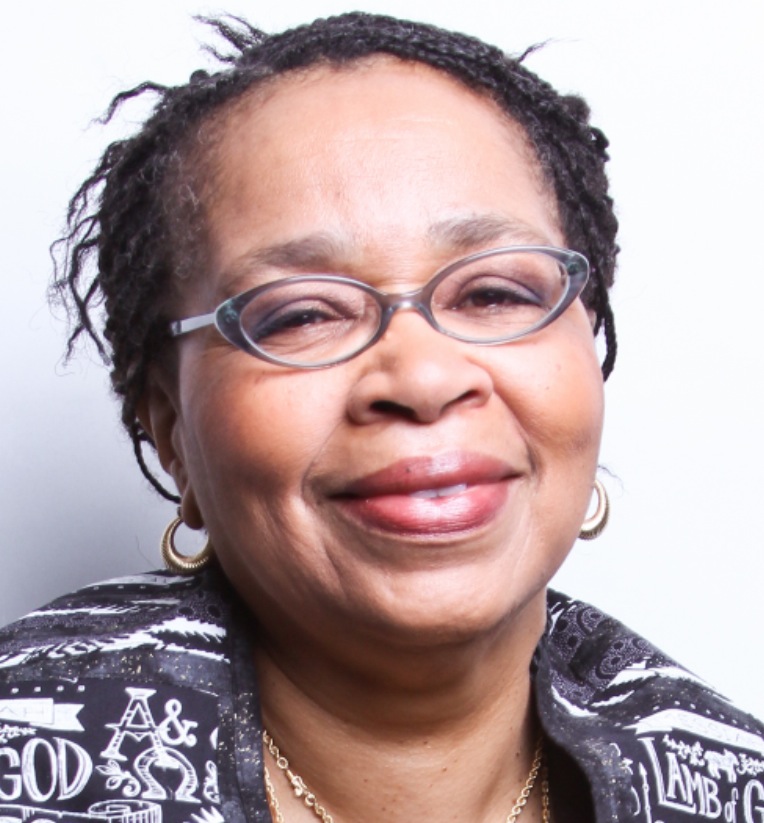 Thanksgiving 2020 will be the “Quadricentennial” of the Mayflower’s landing in “The New World”. Historically recorded to having arrived in 1620, these 102 passengers, among them persons who identified as ‘religious separatists’ in search of another home where they could freely practice their faith; and others seduced by promises of land and prosperity; all of whom chose to make this journey across the ocean. So the Story goes of this 66-day seafaring journey to the tip of Cape Cod; and the additional journey to now Massachusetts Bay where they took hold of the land which they gave the establishment to as Plymouth.

History has also recorded the Wampanoag, the Mohegan and the Mohican Tribes all living in the now known as the Massachusetts Colony.American History has never cared to record or teach the history of these Original Native Americans, only to begin the History with the fact that these “Indians” assisted the “Pilgrims” in their surviving the settling years upon arrival.You know the story, the Thanksgiving, a Feast, in celebration in 1622, the “Indians (Spiritual People) and Pilgrims (Religious People)” giving thanks to God …for SHARING!

By 1789 George Washington issued the Original Thanksgiving proclamation on behalf of the government of the United States …”Gratitude” for the end of a War that had secured Independence and; for ratification of the Constitution.

In 1827, Sarah Josepha Hale launched a campaign to establish Thanksgiving as a national holiday. Much of Four Decades she spent publishing editorials and scores of letters to presidents, governors, senators, and other politicians; to be known as the “Mother of Thanksgiving.”By 1863 amidst a Civil War-torn divided nation, Abraham Lincoln saw the need for THANKSGIVING in the National Life and scheduled Thanksgiving for the final Thursday in November of every year.

New York was the First State to make Thanksgiving Day a Holiday (1817). Philadelphia’s Gimbel Brothers Department Store first staged a Thanksgiving procession in 1920 with 50 people. Followed in 1924 by both J. L. Hudson’s Department Store in Detroit and Macy’s in New York City. What with every Church in New York State now reverencing Thanksgiving Day as a day of Worship across Christian denominational lines, the concern was registered by not encompassing. When in 1924 R. H. Macy had taken his department store to an entire New York City block of 1 million square feet with a “Grand Opening” on “Thanksgiving Day” in the form of a “Parade”.Now with it’s nationally televised Event, in 2024 The World will celebrate “100 Years of Macy Thanksgiving Day Parade”.

Not until 1939, was there a Presidential change in Lincoln’s Nationalizing “Thanksgiving Day”; when Franklin D. Roosevelt moved the holiday up a week from 4th Thursday, November to 3rd Thursday, November. In the midst of the “Great Depression,” it was his plan to use the national Thanksgiving Holiday to stimulate the Economy. America had become so sacramental about its Thanksgiving Day that Roosevelt’s plan met with passionate opposition So much so that two years later he signed a bill returning Thanksgiving to the 4th Thursday in November.

As a form of Thanksgiving Day Worship, Churches began to feed the Homeless and collect the foods needed to Box and Bag for the traditional means to take to Families whose economic despair would prevent them from having this Meal Blessing. Volunteering is now a common expression of altruism on Thanksgiving Day at Senior Citizen Housing communities, Homeless Shelters, Group Homes and the like become Thanksgiving Day Dinner ministries.

Expressions of Faith: The Living Bread