Growing from the annual Metro Christmas shindig held decades ago when Metro first became a thing in the 1960s, three Metro government offices have continued the tradition with a different twist. Instead of doing a holiday party during December, the three offices housed in the Fulton Complex – Howard (School) Office Building have joined together to throw an Open House each January. The event was once again held in the Sonny West Conference Center on Thursday, January 30, 2020.

The principals whose offices hosted the event are as follows: Vivian Wilhoite of the Assessor’s Office, Brenda Wynn of the County Clerk’s Office, and Parker Toler of the Trustee’s Office. In attendance at the event were many present and former Metro and State employees and elected and appointed officials, among them state representative Harold Love and state senator Jeff Yarbro, showing state support for Metro. 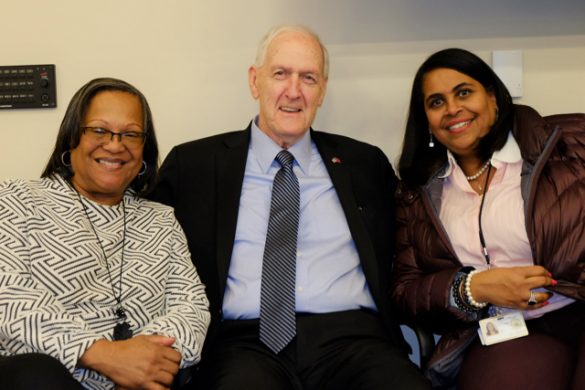 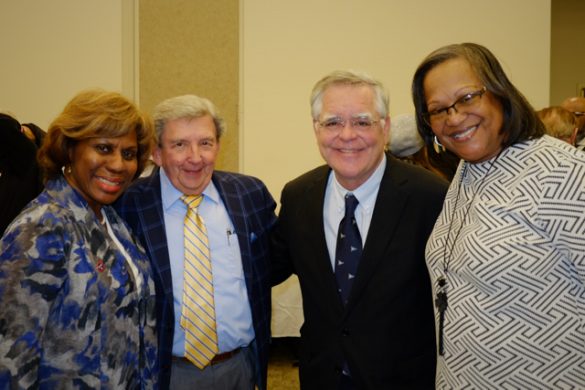 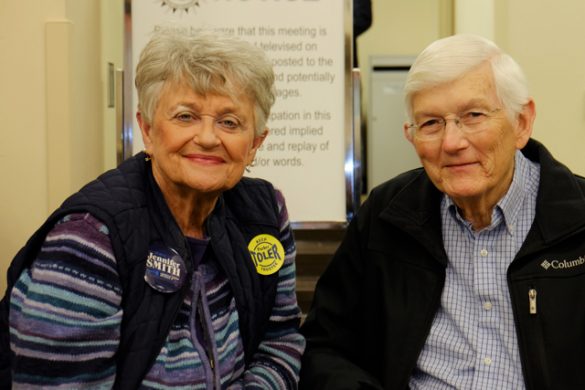 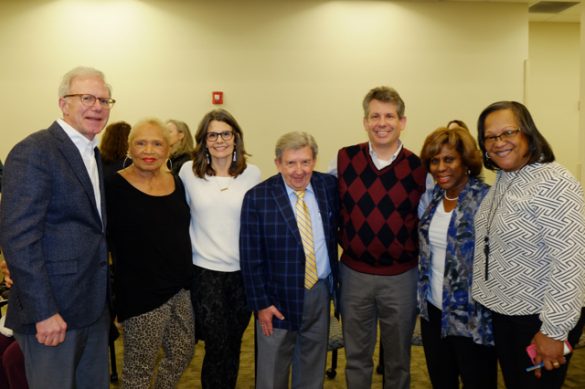 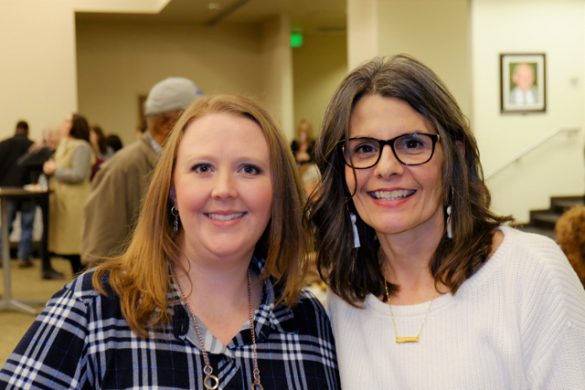 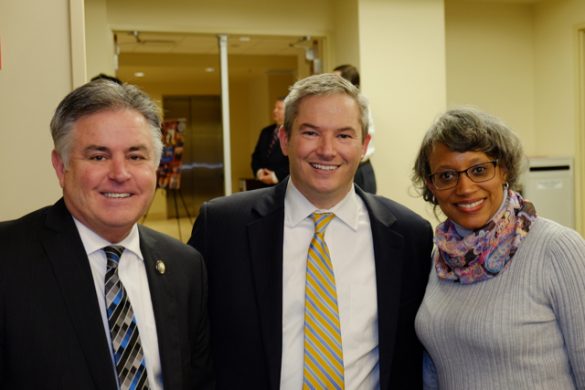 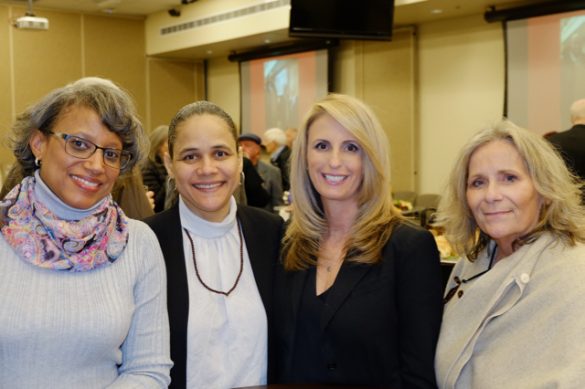 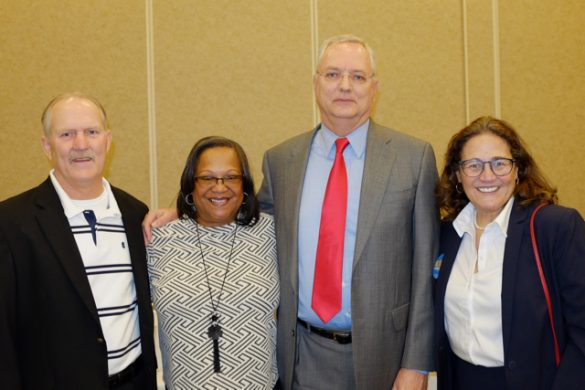 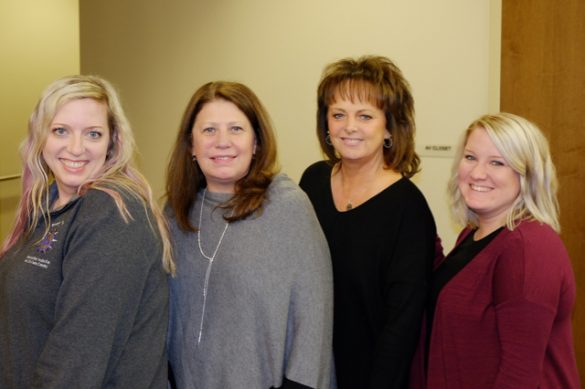 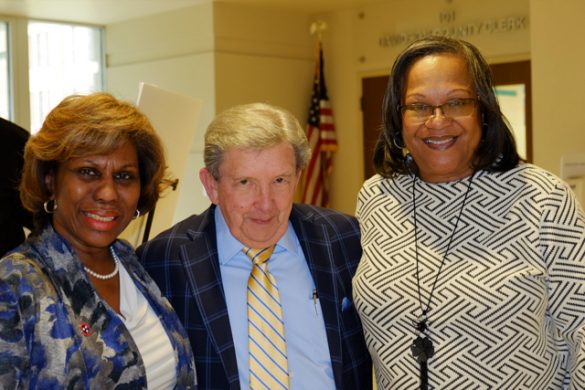 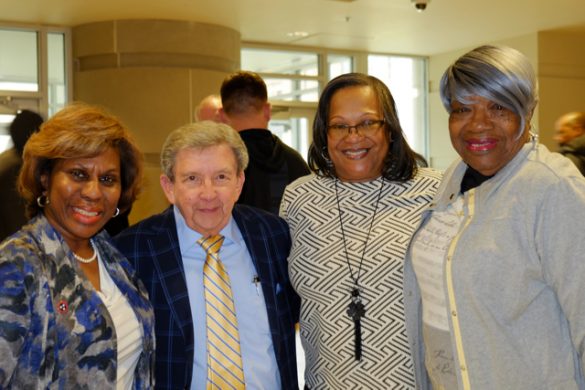 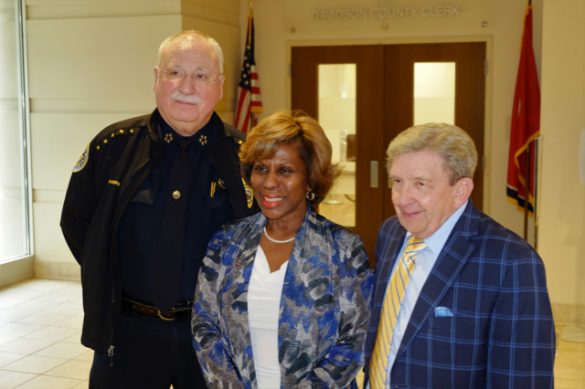 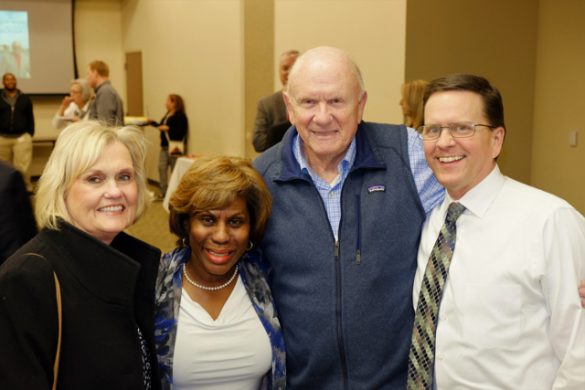 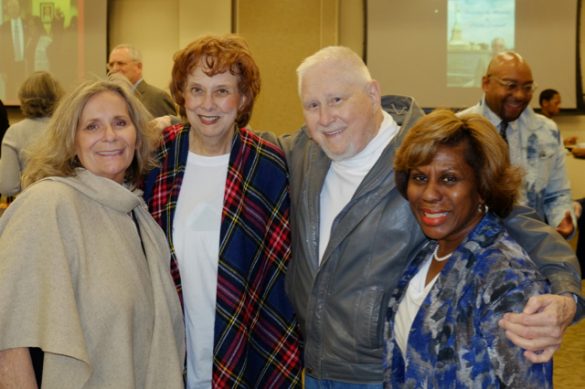 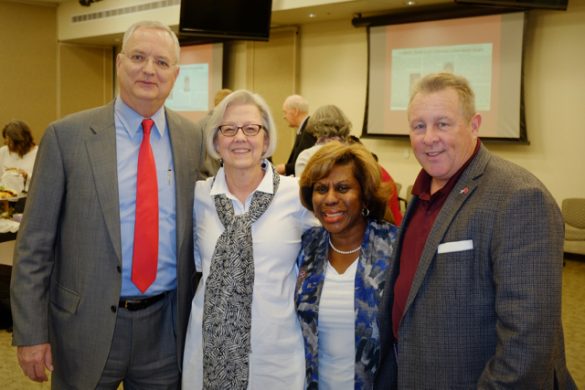 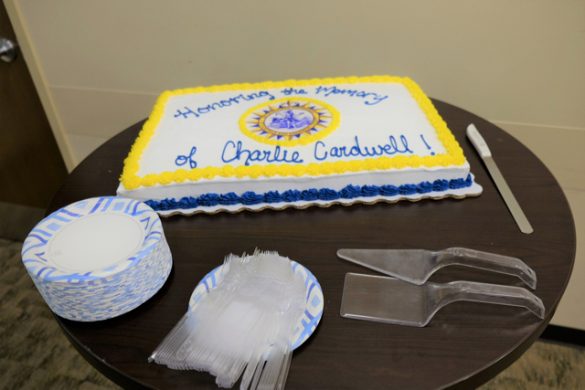