The stuff of dreams — MLK goes right on marching 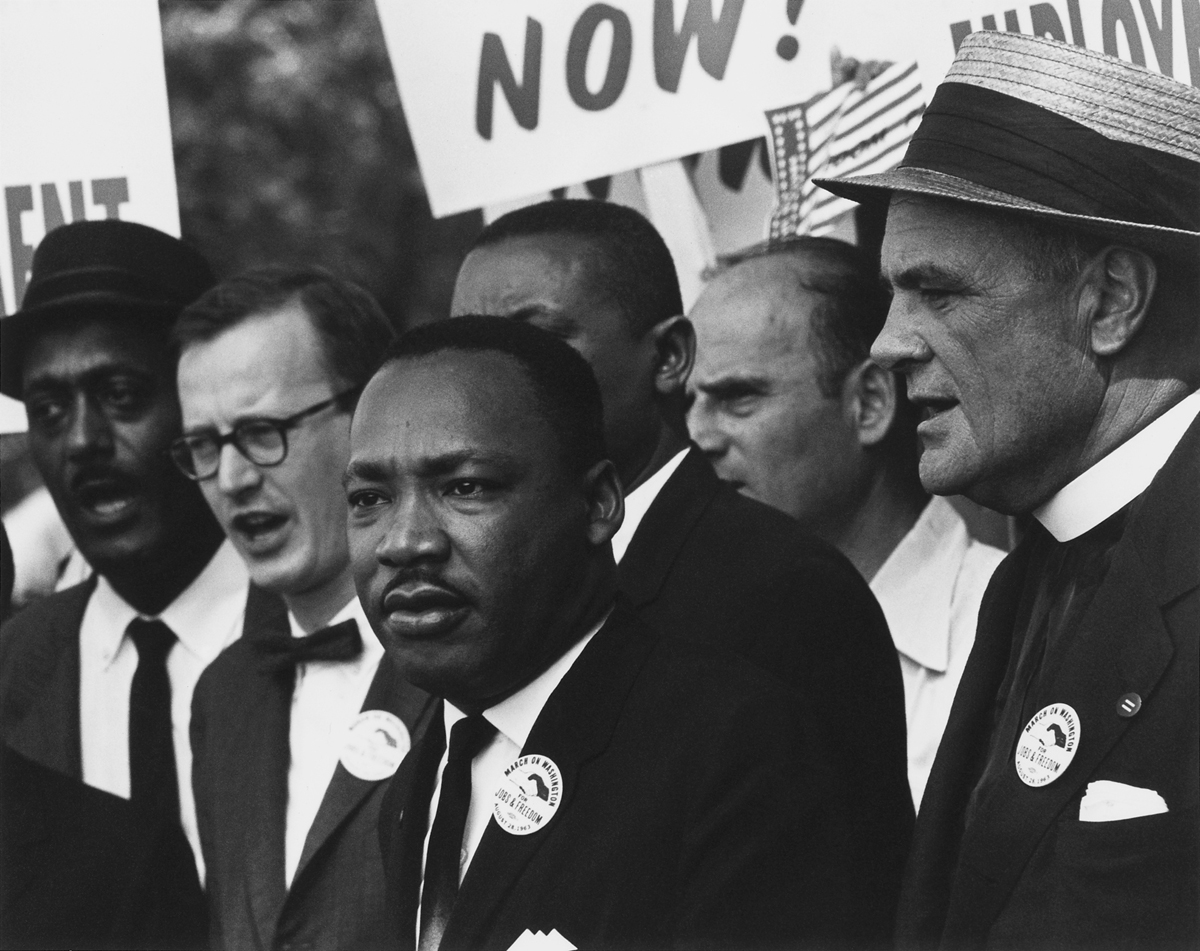 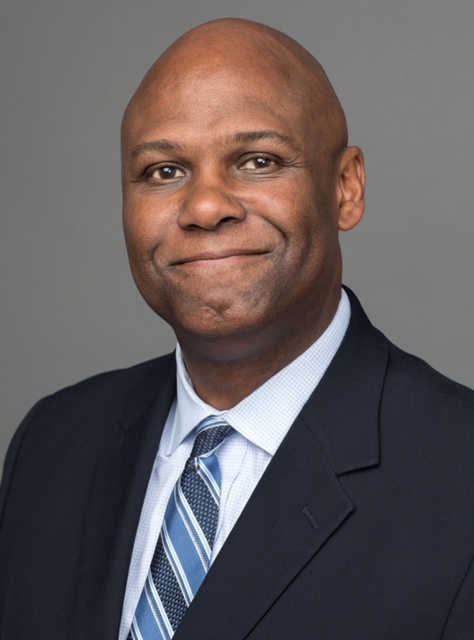 The citizens of this country are in the midst of a battle that we have been fighting for a very long time. A battle of racial inequality, systemic abuse, and injustice.

It is time to win this battle once and for all.

Across the nation over the past weeks, protesters are saying they have had enough. They are weary of the ongoing struggle for equality and equity, of the battle against systemic injustice, and the fear of being a person of color in America. The horrific, needless death of George Floyd on May 25 at the hands of four police officers in Minneapolis is tragically all too familiar. And we are seeing our nation cry out in pain. It is the pain of generations of inequality and the pain of a nation divided.

It is shocking that in 2020, mothers in African American and minority communities still have to worry about the safety of their sons and daughters when simply going off to the store, going out for a jog and or being stopped at a traffic light.

George Floyd is sadly one of many, many African Americans who have been the victim of racial profiling and brutality. The larger tragedy of our society is that this criminal activity did not start with Mr. Floyd. Or with Breona Taylor or Tony McDade, who also lost their lives in the past month for similar reasons. Nor did it start with Eric Garner, killed in 2014 due to a police strangle hold—or Rodney King’s brutal beating in 1991. The names and stories stretch back generations and are part of the ongoing racial disparity and injustice that permeates our system. A product of 400 years of oppression, prejudice and fear.

How many stories like George Floyd’s must we hear? How many lives cut tragically, brutally short?

At the UAW, we have been fighting for generations against systemic racism. Think back to August 28, 1963, when more than 200,000 demonstrators took part in the March on Washington for Jobs and Freedom in the nation’s capital. Two men participating in that march (Dr. Martin Luther King Jr. and UAW President Walter Reuther) were dedicated to breaking the color lines and fighting for equality in wages, opportunities, housing, healthcare and fair societal treatment.

The 1968 March on Washington succeeded in getting those in power to sit up and take action. It was successful in pressuring the administration to initiate a strong federal civil rights bill in Congress. It was a time that gave Americans (especially minorities) hope. But how far have we come since then if we still are marching, if we are still protesting?

It is time for this country to transform from the ways of the past. To turn our backs on the prejudices, fear and hate of our past. To vote in local and federal elections for leaders that will represent men and women of this country and no longer their self-interest.

I truly worry if we cannot do this, this wound will continue to tear our nation apart.

In today’s marches across the country, we are seeing history repeating itself.  Again, our community members are joining together, young people especially, and taking up the cause to demand change. And the UAW, with its long history of supporting and fighting for civil and human rights, is right beside them.

It is not just police brutality that affects the African American community. Because of socioeconomic and environmental factors (many due to continued disparity in opportunities) when COVID-19 struck this country it hit people of color especially hard.

Currently, the UAW is working with Michigan Gov. Gretchen Whitmer’s office serving on the Michigan Coronavirus Task Force on Racial Disparities. The task force will act in an advisory capacity to the governor and study the causes of racial disparities in the impact of COVID-19 and recommend actions to immediately address such disparities and the historical and systemic inequities that underlie them.

And while I do not want to vilify all men and women in blue, we cannot not turn away from the horror of George Floyd’s death—an American citizen begging for his life on an American city street for eight minutes and 46 seconds.

This is not an on-the-sidelines hurt for me.  I am an African American man born in raised in the south and now living in an urban center, but I am speaking here as an American, as a union member, and I am speaking to all of us.

When we look at the many tragic incidents over the past decades, most recently Mr. Floyd’s horrific death, I can only think that we as a nation failed this young man, as we have failed so many others. This cannot continue.

As Americans, we need to serve a warning to all who have the power (our representatives, our law enforcement officers, our leaders, our detractors) we are watching. And we are all committed to the safety and personal rights of all Americans.

We will hold those accountable, regardless of who they are, if they put any of us in peril. While doing so we must remember the legacy of two men, two friends, who worked tirelessly for so many years. We must honor that relationship, as well as our fellow men and women, as we address the challenges that we still face today.

But we must take action now, and we must make permanent change for all of us.