When protesting ends, do you just go home? 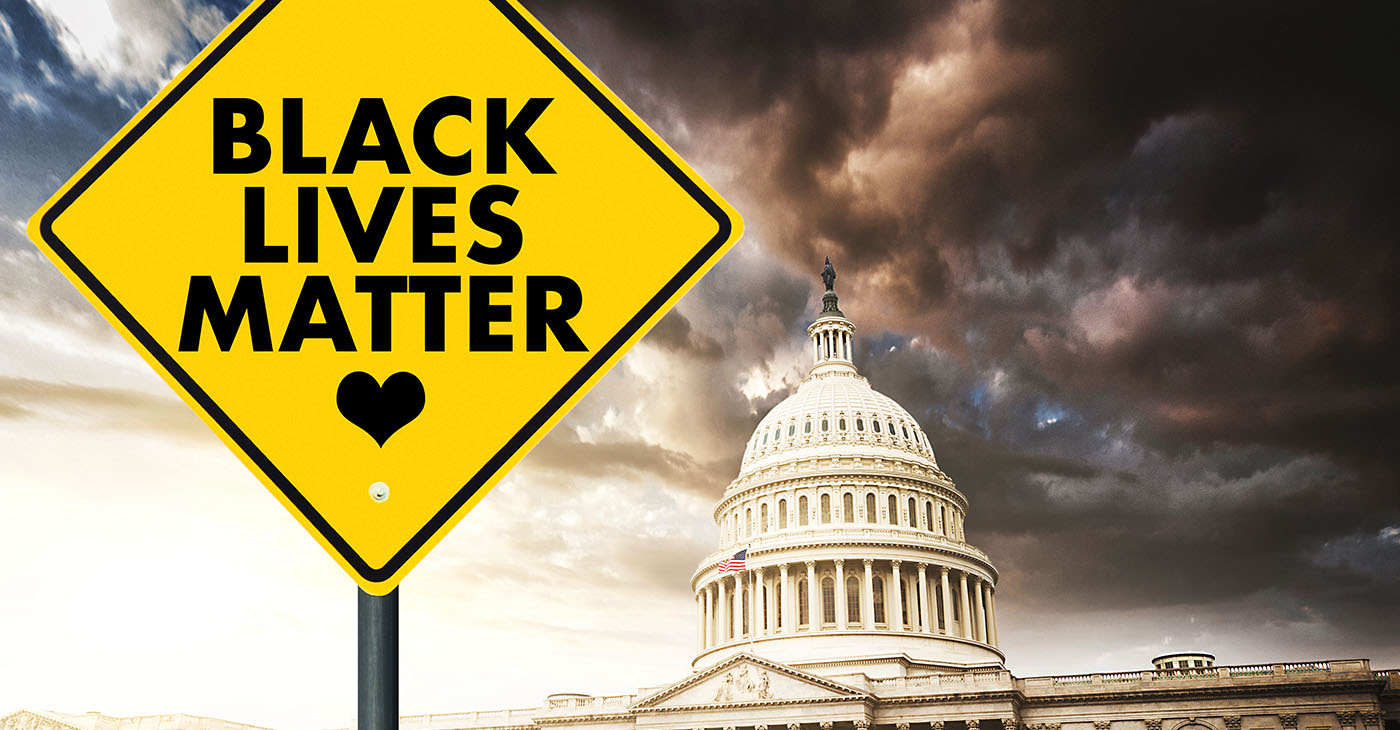 It is time to reform America from the top to the bottom and build trauma and peace circles to facilitate sustainable change. The work is just beginning, when the protest ends. (photo courtesy of <iStockphoto/NNPA>)

There is a ground swell in America, and for 13 days there has been multiracial protests and demonstrations based on the killing of George Floyd by four Minnesota police. There have been many different videos of the killing, with Mr. Floyd handcuffed and policeman Derek Chauvin holding his knee on his neck until he died. It lasted for eight minutes and 46 seconds while the crowd and Floyd begged for his life.

It is obvious that the police operated and acted with impunity, and somewhere they forget their job was to protect and serve. Not only did they not remember the oath they took, but also they thought they were above the law. Instead of being driven by law and justice, they disrespected their shield and the job.

Two of the policemen had only been on the job for four days, and the head trainer was teaching everything that is wrong with the system, and the image of policing as compliant with violence. The root problem of policing is brutality, force, and violence, and when a Black man is killed with 20 to 40 rounds of bullets, the person is not considered human.

For the last 400 years in America, Black people have been considered second-class citizens because of the color of our skin. Many White Americans will forget about slavery, lynching, Jim Crow laws, Civil Rights, KKK, Massacring Black Towns, and separate but unequal. Too many White Americans think racism does not exist. They are tired of Black people using the race card, and why can’t we just get along?

A physical, spiritual and metaphysical transformation took place on May 25 in the murder of George Floyd, which changed America and the world forever. This murder illuminated and crystallized a need for action based on brutality and violence of the military/police state. The power of White privilege, and White superiority was exposed, and enough is enough.

Over the most recent 35 years, more than 300,000 Black men and women have been assaulted, brutalized, and violently killed by the police. There has been a lot of talking, but have the fundamentals really changed?

Many believe that something is different this time, with the backdrop of COVID-19, and Black Lives Matter. Millions of people from around the world are protesting and demonstrating for human rights for Black people. The tragedy of George Floyd’s death is changing America and the world.

For the last 400 years, White privilege and White superiority have looted, assaulted, brutalized, and committed genocide against the Black community. It is now time to talk about our human and constitutional rights as Americans, and why the contract we made with the country came back with insufficient funds. Because of the color of our skin, and the mistreatment of the Black community, it is time for ‘reparations’ to Black people in America.

BET founder Bob Johnson has unveiled a $14.7 trillion reparations payment plan, which he calls an investment for 200 plus years of slavery, segregation, Jim Crowism, and denial of opportunity rights.

“The leaders and taxpayers should pay for two reasons: one as an atonement for America’s sins. Two, the payment would bring African Americans equal to White Americans in terms of opportunity, wealth, and income. Instead of looking at it as a payment, look at it as an investment in 40 million African Americans who deserve equal treatment and equal opportunity,” said billionaire Bob Johnson.

The protest can no longer just be a demonstration, but it must be a movement that demands fundamental change on every level in the society starting with justice, education, housing, economics, and healthcare. Dismantling a racist and corrupt law enforcement system across the nation will be difficult, but it must take place from the top to the bottom.

The day of reckoning is upon America, and justice is calling out its name in all races, ages, genders, color of one’s skin, and all human beings. The police must be able to right the wrongs and build trust in all communities. America will continue to be two separate and unequal societies without reparations, equal protection, and opportunity under the law.

It is time to reform America from the top to the bottom and build trauma and peace circles to facilitate sustainable change. The work is just beginning, when the protest ends.

Racial divide of coronavirus is real, so are innovations that can help