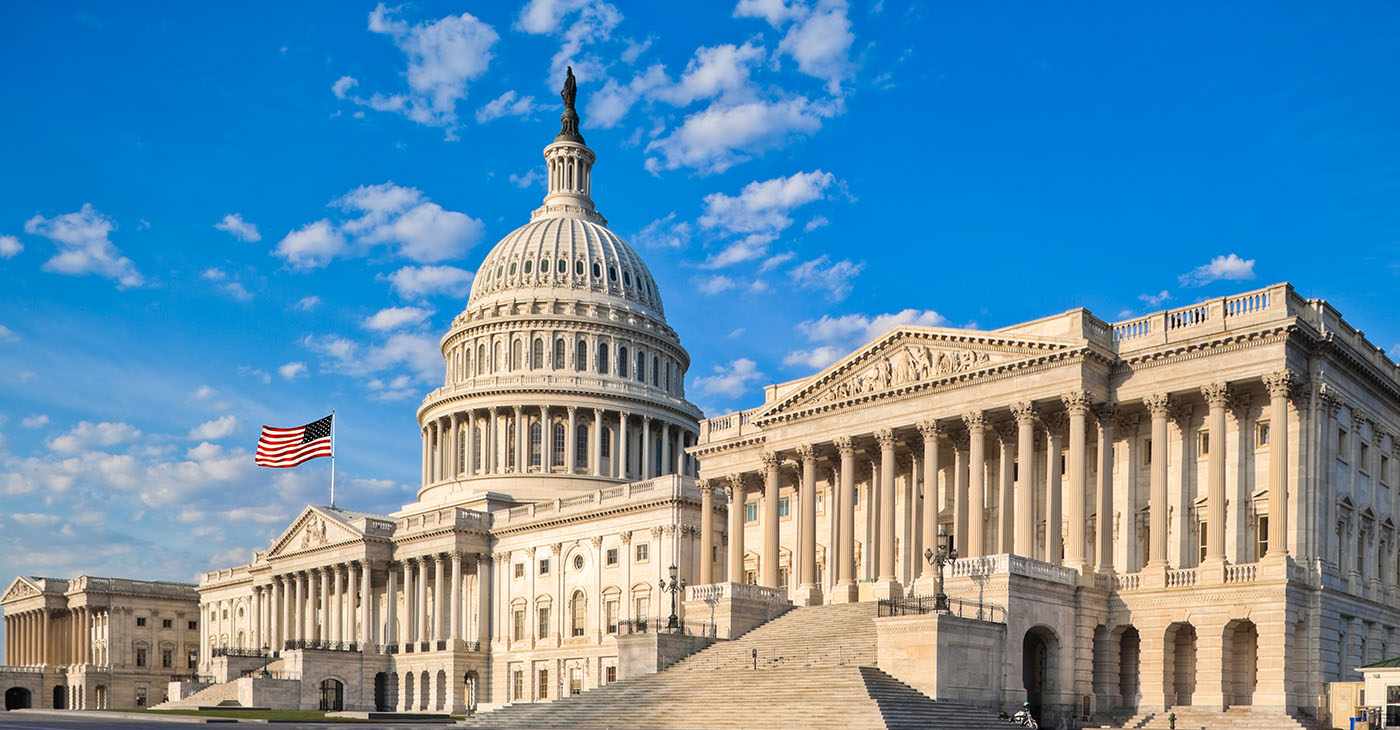 The George Floyd Justice in Policing Act would establish a national standard for the operation of police departments and mandate data collection on police encounters. (Photo: iStockphoto / NNPA)

In a conference call with the Black Press of America just before voting on the measure, members of the Congressional Black Caucus (CBC) said the bill should help save lives.

“This is a real historic day here in the capital as last week we introduced the Justice in Policing Act, and today we amend the bill,” CBC Chair Karen Bass (D-Calif.) said during the conference call.

The George Floyd Justice in Policing Act would establish a national standard for the operation of police departments and mandate data collection on police encounters.

If it becomes law, the bill would reprogram existing funds to invest in transformative community-based policing programs and streamline federal law to prosecute excessive force and establish independent prosecutors for police investigations.

It would also eliminate no-knock warrants and ban chokeholds.

“The idea that a chokehold is legal in one city and not the other, the idea that no-knock warrants are okay in one jurisdiction and not in another is very important. That must end,” Bass said.

A bill crafted by Republican South Carolina Sen. Tim Scott, and an executive order issued by President Donald Trump, ask only for studies to be done on matters like no-knock warrants and chokehold bans, and have little bite, Bass and her CBC colleagues noted.

“In essence, their bills take the teeth out of this bill. This is not the time for superficial action,” Bass warned. “This is the time for us to demonstrate our ability to address the people who are peacefully in the street every day with comprehensive legislation.”

The George Floyd Justice in Policing Act of 2020:

The real power is in the vote

Our children are now dying by suicide