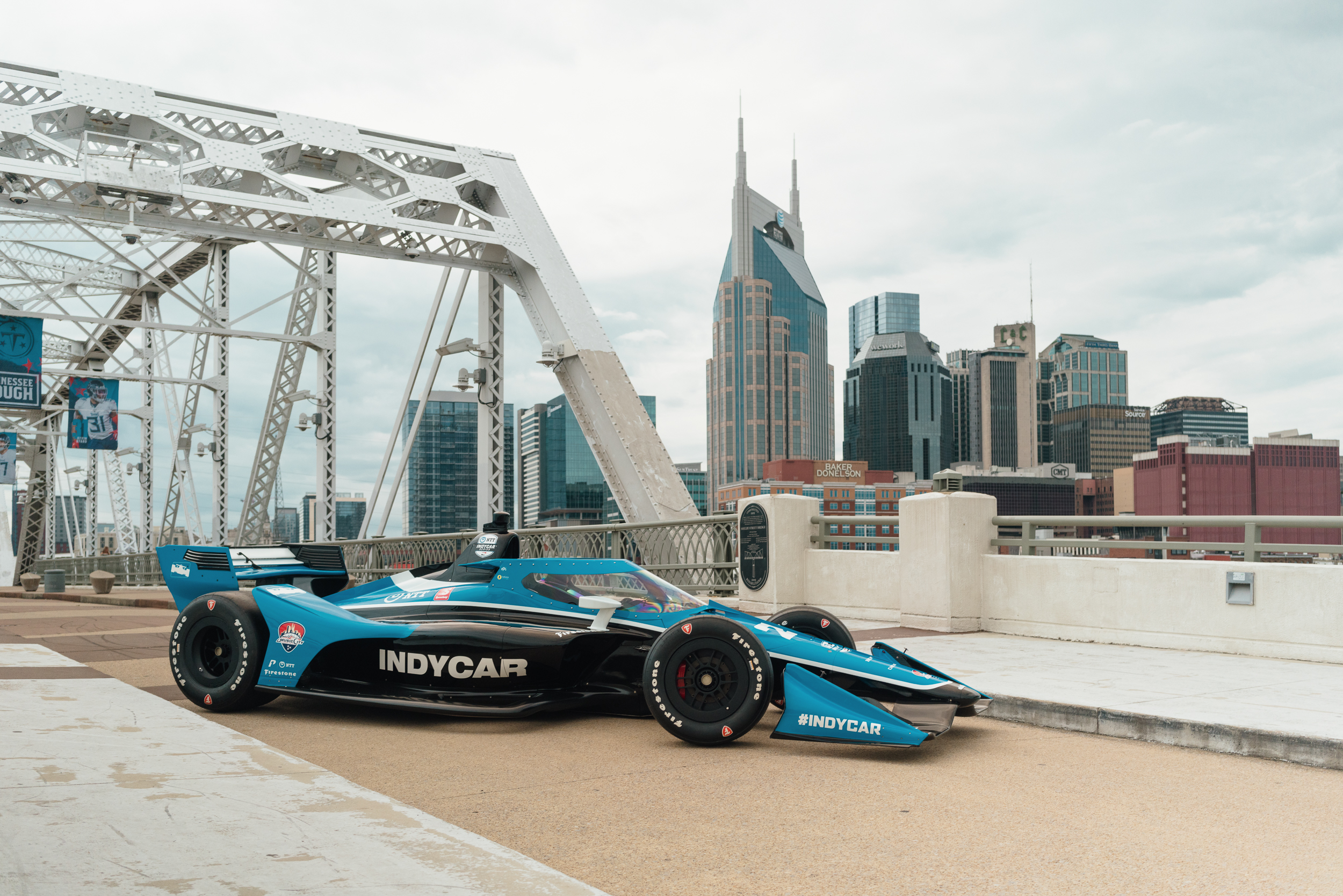 I am a huge fan of Formula One (F1) racing, whose events are known worldwide as Grand Prix. I primarily follow F1 due to the reigning and six-time world champion, Lewis Hamilton, who is the first and only Black driver in F1. That international racing program is a multi-billion dollar enterprise that annually spans every continent except Antarctica. That is, except this year, thanks to COVID-19, both North and South America will not host grand prix events.

A very similar form of racing car is used by the INDYCAR program in their grand prix series, and this will likely be the closest to F1 that we will ever see here. The Music City Grand Prix announced recently that Nashville has been selected to play host to the newest NTT INDYCAR® SERIES race and three-day festival next year, August 6 through 8, 2021. The race is scheduled to take place in a temporary grand prix circuit in downtown Nashville that will wrap around Nissan Stadium. The 2.17-mile temporary track will race across the Korean Veterans Memorial Bridge into downtown Nashville and back, reaching speeds of 200 mph. This will be the first INDYCAR street course since 2013, and will feature 11 turns and a number of straightaways for overtaking.

The Music City Grand Prix three-day international festival of speed and sound aims to create a comprehensive world-class international destination event that highlights Nashville, the Music City, the state of Tennessee, and the Mid-South region. It features live music performances, chef-curated food experiences and additional entertainment opportunities for racing fans that centers on the speed, technology, skill and excitement of up-close urban INDYCAR racing. Music City Grand Prix is a privately funded event, owned and operated by 615GP, LLC. For more information on the race and festival, visit the website: www.musiccitygp.com .

INDYCAR is the Indianapolis-based governing body for North America’s premier open-wheel auto racing series known as the NTT INDYCAR SERIES, held across the U.S. and Canada, with each individual race operated by its own ownership group. It features an international field of the world’s most versatile drivers – including five-time series champion Scott Dixon, reigning series champion Josef Newgarden and defending Indianapolis 500 winner Takuma Sato – who compete on superspeedways, short ovals, street circuits and permanent road courses.

These stars drive single-seat cars that feature the new Aeroscreen and a 2.2-liter, twin-turbocharged, direct-injected V-6 engine optimized to run at 12,000 RPM with an estimated 500-700 horsepower depending on the turbocharger boost setting. By comparison F1 cars have four-stroke, turbocharged 1.6 liter, 90 degree V6 turbo engines that run up to 15,000 RPM and generate in excess of 1,000 horsepower. For more information on INDYCAR and the NTT INDYCAR SERIES, please visit www.indycar.com.

Reparations can no longer be ignored