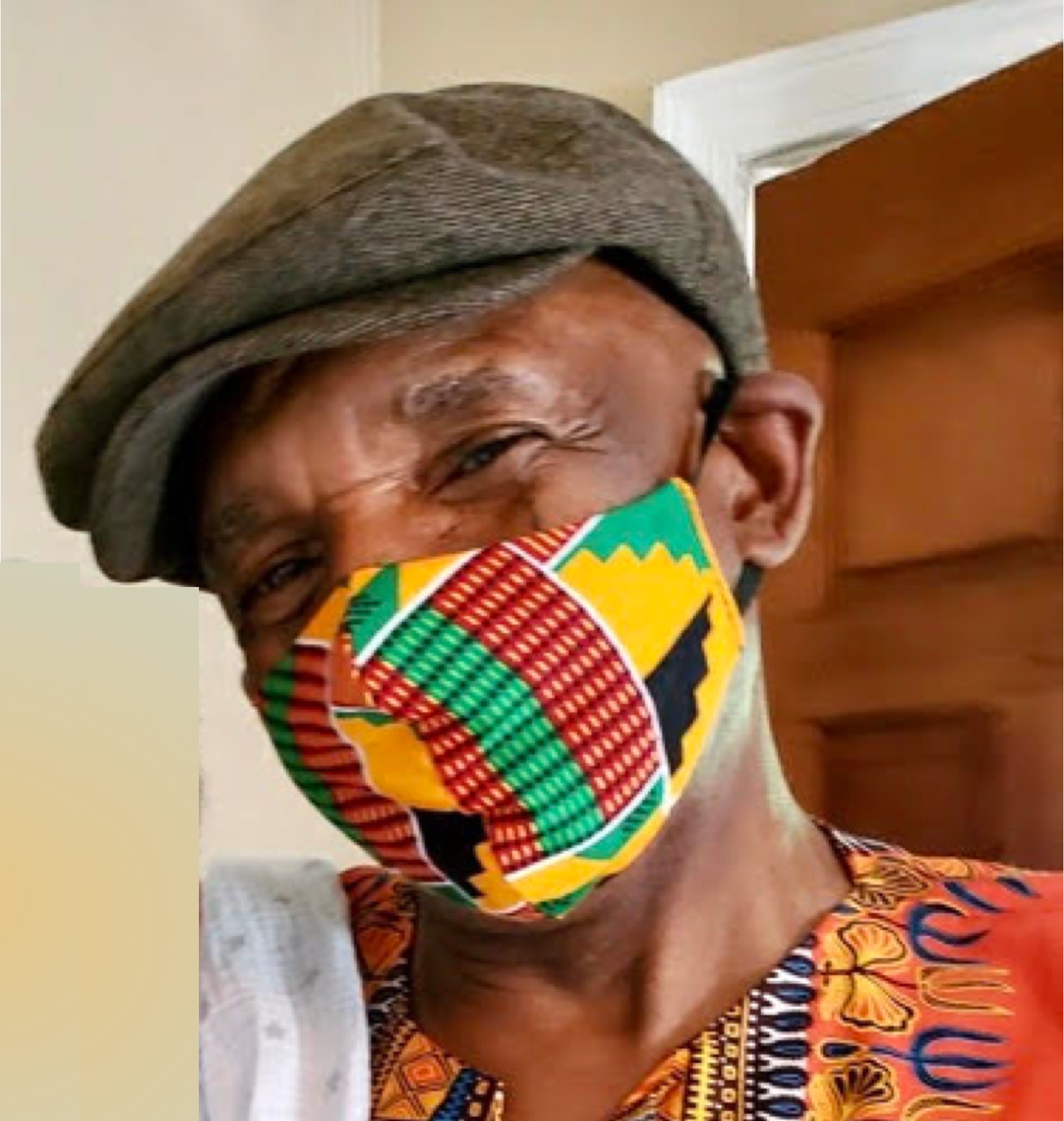 “When I woke up and later started to get dressed, it took about an hour. I had to sit and wait after I would get each item on. When I was finally dressed, it took about 30 minutes to get my shoes on. I took one sock and had to rest—then the other sock, and had to rest and the same with my shoes. I was finally dressed and then it took over 30 minutes to make my bed. All the same, I kept having to stop and rest. It shouldn’t take that long to do these things. I felt sorry for myself, that I just couldn’t do any better.

Rev. Enoch Fuzz, pastor of Corinthian MBC, shared this story with me as he was preparing to go into isolation. Since the beginning of Fuzz’s journey, being diagnosed with stage 4 lung cancer, he remained as active as possible. While he no longer feels pain in his body, he now is experiencing severe breathlessness. He has been instructed by his doctor to isolate himself. It was suggested he be isolated for two months. His body needs time to heal and to process the air he takes into his lungs. However, Fuzz agreed to take it two weeks at a time.

It seems that the change in his body temperature affects his ability to breathe. The temperature outside is different from the temperature inside his house. He should remain at a certain temperature to free his body from trauma. He was told what would happen because the wind will condense the oxygen in his lungs. He will then go to the hospital for one day to receive fluids that should sustain him for the winter and undergo scans to check the status of his disease. Following his hospital visit, he will be isolated from everyone (including his telephone).

He is amazed with the power of prayer, yet not surprised. He is expecting a miracle and feels the prayers, coming from a multitude of people, are leading to this miracle. He is continually gaining weight and watching his miracle unfold.

Continue to pray for Rev. Fuzz’s health and his healing. Readers are also encouraged to check on him through his Facebook posts and continue to follow Rev. Enoch Fuzz’s journey, ‘Cancer: My Journey in Time’ by reading each week.

Truth will set you free