COVID-19 Special
People impacted by the virus: folks we know and ones we know of 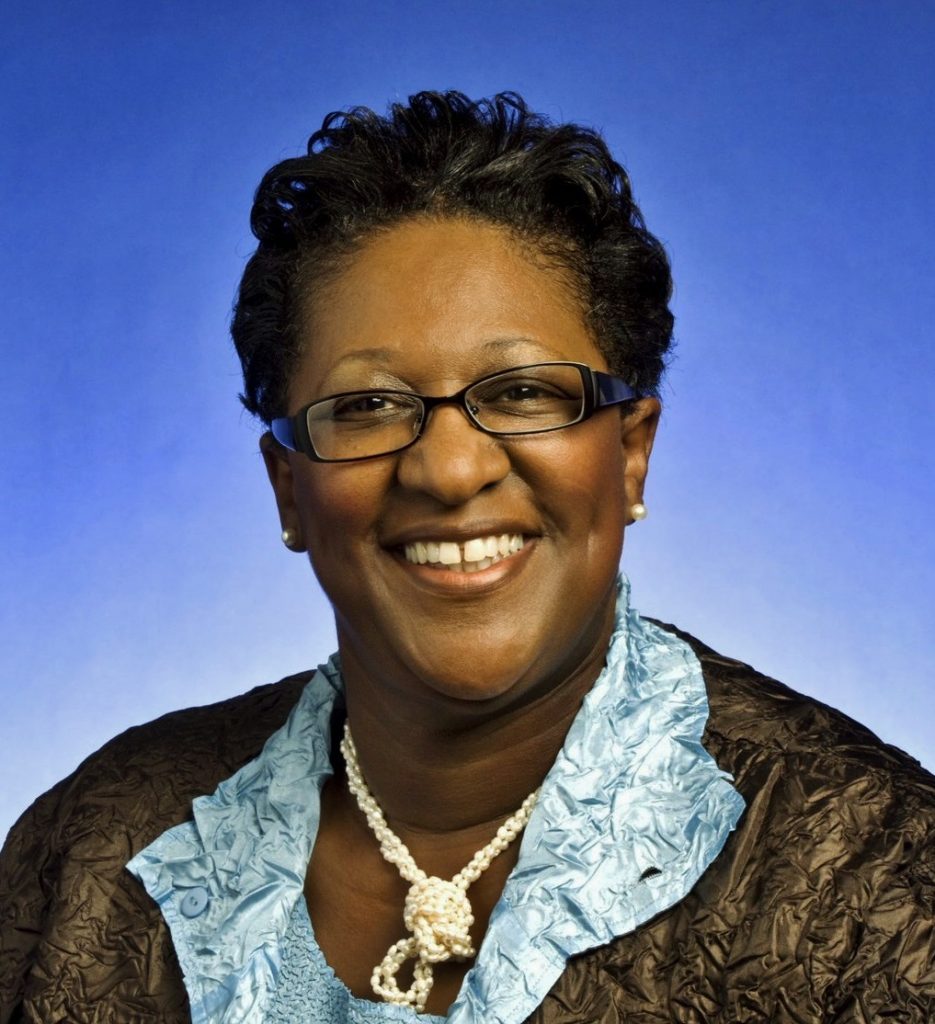 When the virus began to spread, numbers and nations were about all we knew. We found out it came from China, Wuhan specifically. Up until then, most us us likely had no idea what or where Wuhan was. We have found out, and we found out in February that the disease was killing people not only in China, but in other nations worldwide, including the USA.

The first known death was 60 year old otorhinolaryngology researcher Dr. Liang Wudong on January 25, due to a hospital-acquired infection. In March deaths were becoming common in France, Italy, South Korea, Spain and Turkey. March 17, Dr. Stephen Schwartz, a 78 year old professor of pathology at the University of Washington died in Seattle; this was followed by nursing home deaths in Seattle, related to the heavy Chinese population there. March 27, Orlando McDaniel, a 59 year old former pro football player died in Louisiana.

In Nashville, 61 year old country singer Joe Diffie died on March 29, followed on April 7 by singer songwriter John Prine. This disease and its deadly nature was becoming very real for Music City, as these high profile deaths put faces on the virus which had already begun claiming lives here on March 19. The first case in Tennessee had been reported in Wiliamson County on March 5, and one week later, March 12, a State of Emergency had been declared statewide. On March 16 Nashville closed all bars and limited restaurant service. March 20 saw the closure of (public) schools as the first death was made public. Monday, March 30, testing / Assessment stations opened at Meharry Medical College and Nissan Stadium, followed on Wednesday, April 2 on the parking lot of the former K-Mart on Nolensville Road at Harding Place. April 2 also saw a statewide Stay-at-Home guidance issued.

It really got real for black Nashvillians as April 1 saw the death of former Nashville resident, former Fisk faculty member and nationally prominent artist and art collector 88 year old Dr. David Driskell, who died in Hyattsville, Maryland, within days of what would have been an event in his honor in Nashville at Fisk. 85 year old Ellis Marsalis, Sr. put a black face on the virus in the black music community. While we grappled with the various aspects of this disease, many were thinking it was only killing the elderly, as reports of outbreaks in nursing homes dominated the news cycles throughout the spring. On July 4, that all changed with the death of 30 year old Darius Settles, the son of pastor David Settles, at the time the youngest known death due to the virus in Nashville, and in a prominent local African American family.

In the city, deaths continued to mount up, including the recent ironic death of long-time conspiracy advocate Tony Tenpenny, who died from the disease he denied and decried. For many months, the former Metro Councilman posted negative opinion and disinformation about the disease, and ultimately, it took his life on September 20.

As reported elsewhere in this special edition, African Americans can be quite candid and closely guard the circumstances of the deaths of their relatives. We may never know how many of us here have died from COVID-19, just as we may never know how many of us have contracted the virus. What we do know is the self-reports of high profile folks like Memphis legislator Karen Camper who is recuperating, Nashvile politician Bill Beck, and other brave individuals who have made their diagnosis public, like Howard Gentry.

“This Monster is real”
Howard Gentry’s experience with the virus 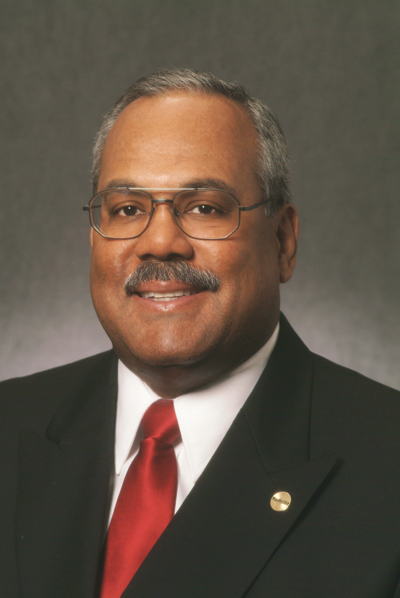 Howard Gentry has faced numerous challenges throughout his life. He was injured as a college freshman and had to give up his football career after leading his Pearl High Tigers to an historic Clinic Bowl victory as a senior there. After college he worked in various capacities including as a university athletics and vice-president. In his public service career he mounted successful campaigns to become a Metro Councilman and eventually became Vice-Mayor, and came within a hotly contested mayoral campaign runoff of being elected Nashville’s first African American Mayor. He currently serves as Davidson County’s Criminal Court Clerk. But this year he has faced the challenge of his life.

Howard had instituted strict virus protocols in his Clerk’s office, making that work environment “as safe as humanly possible,” and he has said he feels “safer at work than at home.” He was. In June he and his daughter Taylor began to develop symptoms of the virus. Both Taylor and her dad tested positive within days of the onset of symptoms.

Howard has always maintained a very high standard of physical fitness. He is a sportsman, who traditionally swims a mile when he swims, works out regularly, and enjoys long walks. After his run-in with the virus, he says he finds himself struggling to finish four laps in the pool, has had to drop 20 pounds in weights when he does his curls, and has difficulties on hills when he takes those long walks. How did this happen? The virus.

When he was initially hit with the disease, he experienced headaches and fatique and found himself napping for two hours a day, something he had never done before. The ravages of the virus led to his being out of commission for 4 weeks, with 13 days of temperatures above 100 degrees, and on bed rest for three weeks, only getting up for trips to the bathroom and to the kitchen. With no definitive treatment for COVID, he found himself on a regimen of tylenol, prescription cough syrup, a steroid asthma-type inhaler, vitamins C and D, elderberry, and various other over-the-counter remedies.

Howard says he is one of the “long haulers” living with COVID. He is still dealing with the ravages of the disease, but is grateful to have had access to top-notch medical care, a home with clean water and air-conditioning, extended family support, and enough room to quarantine. He is especially concerned for the homeless and the uninsured, along with front-line workers who don’t have options for sick leave and flexible scheduling. The outcomes for them would likely be much more grim.

Even now, he has issues with his blood pressure being “all over the place,” has daily headaches, and he  struggles with being what he considers about 80% of his ideal. He is grateful to have a good staff and structures his work so he can still function very effectively as he continues healing. But he is under no illusions about the seriousness of this “dog” as he occasionally calls the disease. And he wants everybody to know, “This monster is real!”

My name in the number