Rocky road to economic recovery – even worse for African Americans 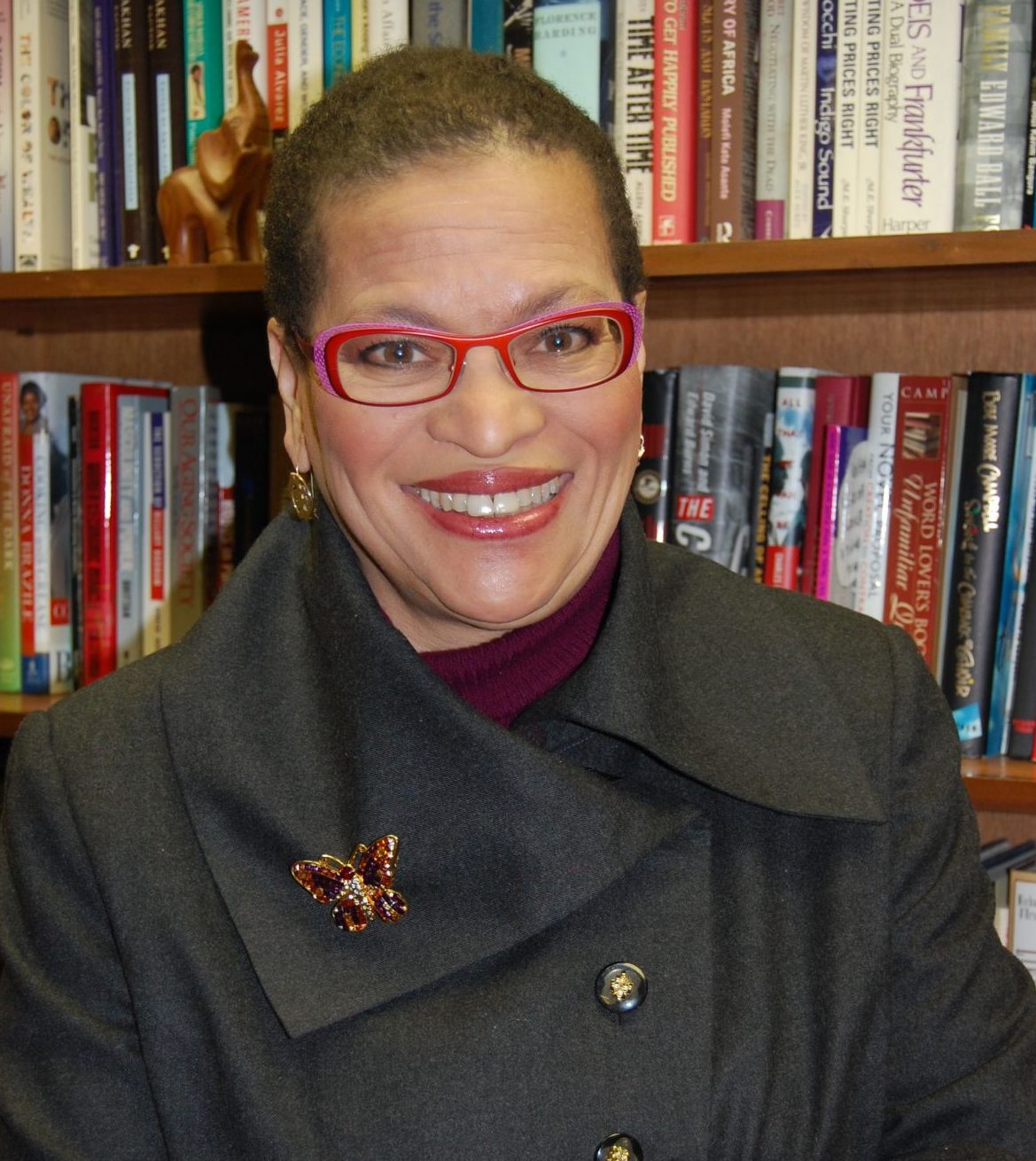 (TriceEdneyWire.com) — While the economy generated 916,000 jobs in March, it only generated 266,000 in April, essentially slowing the previous month’s momentum. Last month, the Biden team was crowing about economic progress. Republicans were suggesting that the economy made so much progress that we don’t need the stimulus embodied in the American Families Plan or the American Jobs plan, Biden proposals that will inject $4 trillion into the economy. Republicans say that unemployed people won’t go back to work because they get too much money from unemployment benefits and that there is a “labor shortage.”

The Black unemployment rate is 9.7%. If there were a labor shortage, it would not be that high. 9.8 million people are officially unemployed, and many don’t get unemployment benefits, but if employers think there is a labor shortage, they should pay higher wages. Too many are still paying the minimum $7.25 wage, and some maneuver to pay even less. They use tactics that require workers to come to work, do some work, then punch in, work a full day, punch out, and then go back to their work station to ‘clean up.’ The big box stores are worst at this, but they aren’t the only ones.

We have a rocky road to economic recovery. While more than half of all adults have been vaccinated against the coronavirus, many women remain homebound because more than half of all schools are not yet open. Vaccinations will likely be available for children and teens in the next few months, but some teachers hesitate to return to the classroom until then. When teachers aren’t teaching, some moms aren’t working. So many women have left the labor market that participation rates are as low as they were in the 1980s. Affordable child care, which is included in Biden’s American Families Plan, would make it easier for more women to return to work. Without child care, it’s a rocky road to recovery.

Senate Republicans are treating President Biden nearly as severely as they treated President Obama. Senate Minority Leader Mitch McConnell committed to making President Obama a one-term president. He failed, but he behaved like the Last Obstructionist, blocking legislation, court appointments, and more. Last week, he said that “100% of our focus is stopping this new administration.” His focus is not on economic recovery, infrastructure, or health care. It’s on stopping the Biden administration.

McConnell and his cronies claim that the Biden infusion of cash in the economy is inflationary, and prices are, indeed, 2.6% higher than they were a year ago. Many of these price hikes result from the pandemic, with supply chain problems part of the reason for higher prices. These issues will resolve themselves as we return to ‘normal’ and supply chains are strengthened. Senate Republicans are using inflation as a fig leaf. Both Treasury Secretary Janet Yellen and Federal Reserve Board Chair Jerome Powell are more concerned with getting people back to work.

If the road to economic recovery is rocky for most, it is even worse for African Americans who earn just two-thirds of what Whites earn and have nearly twice the unemployment as whites (5.3% for Whites, 9.7% for African Americans). While the Biden Administration has spoken of equity issues, there must be a race-specific plan to close these gaps.

The March job creation data was exciting, but it was also impermanent. The April data confirms that two steps forward, one step back, will be the path we are on until there is meaningful structural change. That won’t happen when Republicans are 100% focused on opposing President Biden.

Some people made money from the pandemic. Some are no worse off than they were a year ago. But many, especially those at the bottom, continue to suffer. Republican indifference to this hardship illustrates the utter callousness that McConnell and his cronies have for most of their fellow citizens.

(Julianne Malveaux is a D.C.-based economist and author.)

Over one year into the pandemic, racial health disparities continue