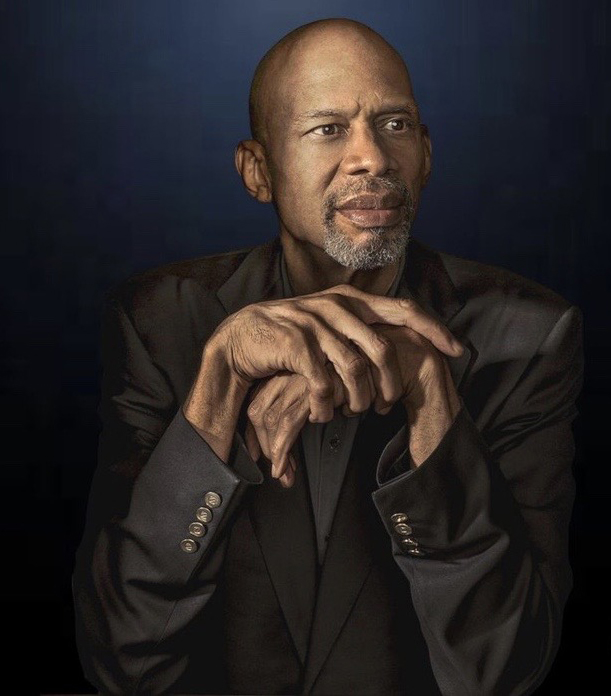 All 30 NBA teams will be eligible to nominate one player from their roster to be the Kareem Abdul-Jabbar Social Justice Champion. The finalists and winner will be selected by a seven-member committee composed of NBA legends, league executives and social justice leaders.

NEW YORK – The NBA today announced the creation of the Kareem Abdul-Jabbar Social Justice Champion award, a new annual honor that will recognize a current NBA player for pursuing social justice and upholding the league’s decades-long values of equality, diversity and inclusion.

The award is named after six-time NBA champion and Naismith Memorial Basketball Hall of Famer Kareem Abdul-Jabbar, who has dedicated his life to the fight for equality. The recipient will have advanced Abdul-Jabbar’s mission to drive change and inspired others to reflect on injustice and take collective action in their communities over the previous year.

“I’m honored and grateful to be associated with this award that will recognize the dedicated and selfless people fighting to promote social justice for all marginalized people,” said NBA Hall of Famer Kareem Abdul-Jabbar. “To me, it’s another giant step in the right direction for the country and all people who value equality.”

“Kareem Abdul-Jabbar exemplifies the values of the NBA and the long history of social activism in our league,” said NBA Commissioner Adam Silver.“With this new award, we are proud to recognize and celebrate NBA players who are following Kareem’s lead by using their influence to make a profound impact around important issues of equality and social justice.”

All 30 NBA teams will be eligible to nominate one player from their roster to be the Kareem Abdul-Jabbar Social Justice Champion. The finalists and winner will be selected by a seven-member committee composed of NBA legends, league executives and social justice leaders.

Abdul-Jabbar has been a champion of inclusivity dating to his youth. At 17, he met Dr. Martin Luther King, Jr. in Abdul-Jabbar’s hometown of Harlem, N.Y. Inspired by King’s message, Abdul-Jabbar committed to using his influence as a visible athlete to be an activist during the Civil Rights Movement. He attended the 1967 Cleveland Summit where Bill Russell, Jim Brown and other prominent Black athletes gathered to discuss Muhammad Ali’s refusal to serve in the Vietnam War, one of several important moments in the history of Black athlete activism. Abdul-Jabbar has continued to promote equality and combat discrimination in the decades since his retirement from basketball. In 2016, former President Barack Obama awarded him with the Presidential Medal of Freedom, the nation’s highest civilian honor. In 2009, Abdul-Jabbar created the Skyhook Foundation, aimed at providing educational STEM opportunities to underserved communities.

One of the most accomplished players in NBA history, Abdul-Jabbar holds league records for regular-season MVP awards (six), All-Star Game selections (19) and career points (38,387). He played 20 seasons in the NBA after leading UCLA to three consecutive national championships.

Additional details regarding the inaugural award will be announced at a later date.

(The NBA is a global sports and media business built around four professional sports leagues: the National Basketball Association, the Women’s National Basketball Association, the NBA G League and the NBA 2K League. The NBA has established a major international presence with games and programming available in 215 countries and territories in more than 50 languages, and merchandise for sale in more than 100,000 stores in 100 countries on six continents. NBA rosters at the start of the 2020-21 season featured 107 international players from 41 countries. NBA Digital’s assets include NBA TV, <NBA.com>, the NBA App and NBA League Pass. The NBA has created one of the largest social media communities in the world, with 1.9 billion likes and followers globally across all league, team, and player platforms. Through NBA Cares, the league addresses important social issues by working with internationally recognized youth-serving organizations that support education, youth and family development, and health-related causes.)