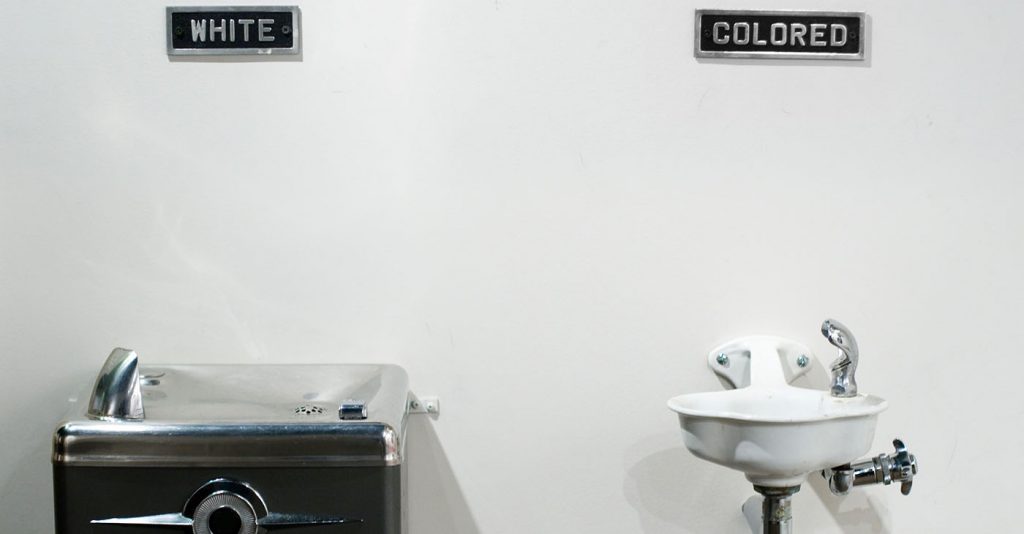 “There are ways in which some Black schools during that era served as both fugitive and liberation spaces and opportunities,” Dr. Derrick R. Brooms wrote on Twitter. (Photo: iStockphoto / NNPA)

During segregation, Black schools in the South focused on building an environment of success for community children.

“There are ways in which some Black schools during that era served as both fugitive and liberation spaces and opportunities,” Brooms wrote on Twitter.

“It was in these spaces that many Black communities saw, supported, and invested in multiple possibilities,” Brooms said.

The conversation started on social media last month when Imani Perry, a Hughes Rogers Professor of African American Studies at Princeton University, urged her more than 60,000 Twitter followers to not believe the myth that the schools were terrible pre-desegregation.

Anderson is the author of The Education of Blacks in the South, 1860-1935, which received the Outstanding Book Award of the American Educational Research Association.

He is also co-editor of New Perspectives on Black Educational History and has published numerous articles and book chapters on the history of education.

“The long struggle over the development of education in the postbellum South occurred in large part because no dominant class could convince the freed people that its conception of education reflected a natural and proper social order,” Anderson wrote in The Education of Blacks in the South.

“There was nothing inevitable about the former slaves’ ability to resist these competing ideologies of education and society and pursue their own course. They had spent much time preparing themselves for the moment when they could act in ways more consonant with beliefs sacred to them that could not be expressed before emancipation. Blacks soon made it apparent that they were committed to training their young for futures that prefigured full equality and autonomy,” Anderson said.

Walker considered the climate that permeated segregated schools, the network of professional collaborations that explains the similarity across schools, and the hidden systems of advocacy that demanded equality and justice for the children in the schools.

“Although Black schools were indeed commonly lacking in facilities and funding, some evidence suggests that the environment of the segregated school had affective traits, institutional policies, and community support that helped Black children learn in spite of the neglect their schools received from White school boards,” Walker wrote in her 1996 book, Their Highest Potential.

“Most notably, in one of the earliest accountings by Thomas Sowell, the schools are remembered as having atmospheres where support, encouragement, and rigid standards, combined to enhance students’ self-worth and increase their aspirations to achieve,” Walker said.

Absolutely agreed… there are ways in which some Black schools during that era served as both fugitive and liberation spaces/opportunities. It was in these spaces that many Black communities saw, supported, and invested in multiple possibilities.

Fultz is an emeritus professor with the Department of Educational Policy Studies at the University of Madison-Wisconsin. He received his Ed.M. and Ed.D. at Harvard Graduate School of Education and taught there in the Administration, Planning and Social Policy program for three years before moving to the University of Wisconsin-Madison in 1990.

“The essence of its meaning lingered throughout de jure segregation. Its expression encompassed vital themes related to the need and demand for a ‘sound professionalism’ among the expanding number of African American teachers in the region,” he wrote.

“Ambrose Caliver, the first African American research specialist, hired by the U.S. Office of Education, reduced the issues to a single sentence, ‘In the hands of the Negro teachers rests the destiny of the race.’”

In her book, Self-Taught: African American Education in Slavery and Freedom, Williams said she “moves across time to examine African Americans’ relationship to literacy during slavery, during the Civil War, and in the first decades of freedom.”

The book traces the historical antecedents to freed people’s intense desire to become literate. It demonstrates how the visions of enslaved African Americans emerged into plans and action once slavery ended.

The University of Illinois Press will publish her book on southern African American women schoolteachers during the Jim Crow era.

“Read Black memoirs or talk to your grandparents,” Perry said. “One of the reasons I’ve written about Black formalism is that even scholars circulate the myth that Black people had nothing and built nothing in the segregated South,” she said.

Latest in the Ahmaud Arbery case