During your next ZOOM meeting, take a look at your screen 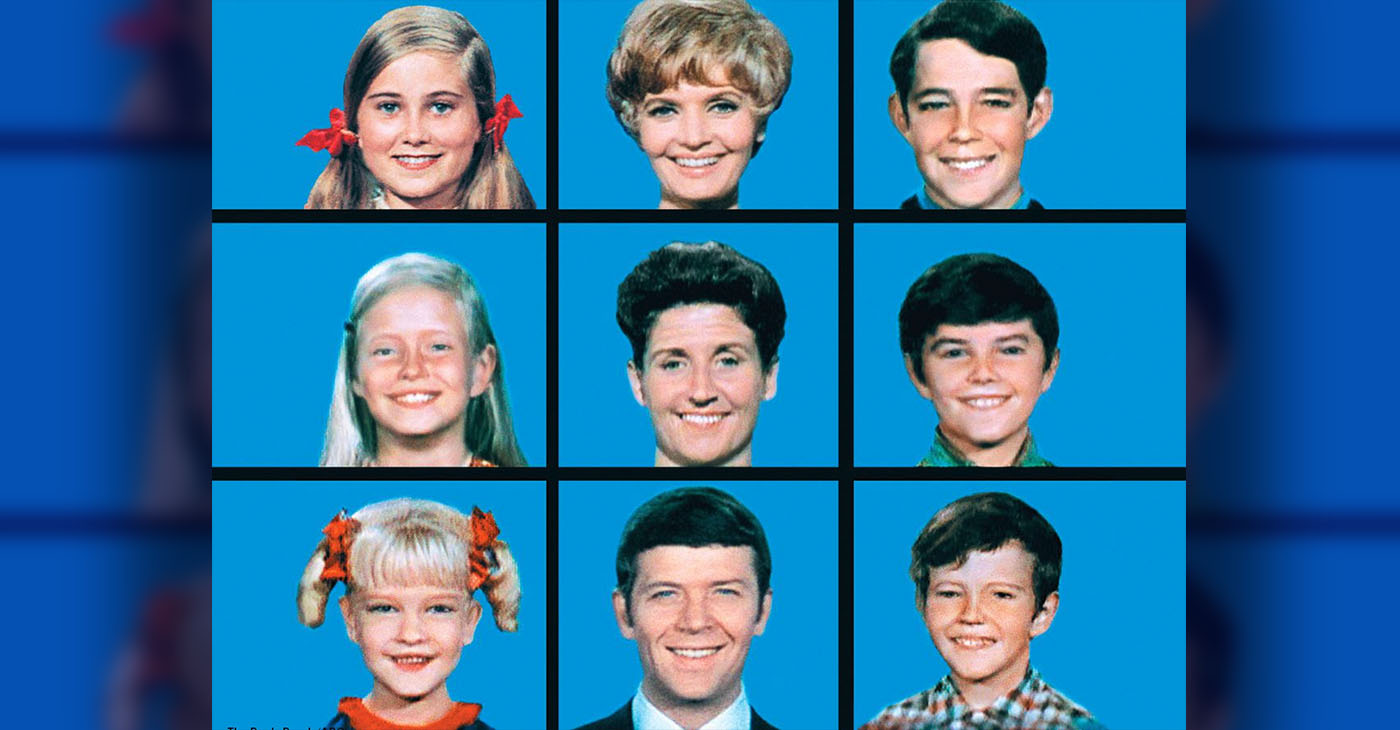 What do director, producer, writer, professor Spike Lee; Chicago Mayor Lori Lightfoot; and Dallas County Commissioner John Wiley Price have in common? There are many similarities but let’s focus on one specific issue.

Recently, Mayor Lightfoot called the media out on the diversity issue.

Unfortunately, folks are majoring in the minors with the recent declaration by Mayor Lightfoot. What they should be addressing is disparity. Newsroom execs are on the Diversity, Equity, and Inclusion (DEI) bandwagon but here’s an opportunity to practice what they are preaching.

In the early 1990s, Commissioner Price told Texas media outlets that he was only speaking to Black journalists. Talk about a mad scramble. Talk about some mad people! However, there were also some very happy people, who looked or thought like me.

Yes, it was an interesting time because previously, Mr. Price picketed news organizations, calling attention not only to the paltry number of Black people in their newsrooms but also to the lack of minority procurement, community involvement/engagement/support and the low incidences of retention, hires and promotions of Blacks.

News execs looked around their newsrooms and they had to listen to the commissioner because he was being elected by close to 70% of the electorate.

In 1992, when the blockbuster film, Malcolm X, was released, Mr. Lee, in asking for Black journalists to interview him, said he: “has never said he only wants Black journalists to interview him. What I’m doing is using whatever clout I have to get qualified African Americans assignments. The real crime is White publications don’t have any Black writers. That’s the crime.”

What was admirable was the commentary from White journalists, like the then-editor of Premiere magazine, Susan Lyne, who admitted there was a problem.

Sadly, almost 30 years later, we are still dealing with this issue. Can you say Kerner Commission?

Believe me, those arrogant unenlightened folks have no problem questioning the relevance or need for organizations like the NAACP, National Black Police Association (NBPA) and the National Association of Black Journalists (NABJ), or HBCUs, Black businesses and the Black Church.

Which brings me to my truth. Look around the room, wherever you are. Survey the landscape. Even further, go back and read (I mean really read) about the history of this country.

My prayer is that you will experience a revolution of the mind.

Stating that Mr. Lee’s declaration was not a publicity stunt, Sidmel Estes-Sumpter, president of the NABJ said: “NABJ has been fighting for opportunities for Black journalists for the past 17 years. Spike Lee is not a ‘Johnny-come-lately’ to this cause. The request is not new. It’s new now because Spike Lee has visibility and power.” 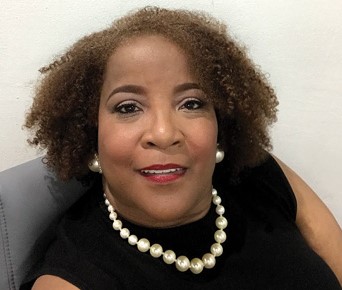 Many of the journalists who were working in Dallas newsrooms during Mr. Price’s declaration, have since moved on. But back then, and in private conversations, they were cheering and singing his praises. NABJ actually presented him with the Community Service Award.

Unfortunately, folks are majoring in the minors with the recent declaration by Mayor Lightfoot.    What they should be addressing is disparity. Newsroom execs are on the Diversity, Equity, and Inclusion (DEI) bandwagon but here’s an opportunity to practice what they are preaching.

Instead, some are acting like petulant children, talking about reverse racism. Really? So that means you’re finally acknowledging racist practices of the past? Get a grip! I applaud Mayor Lightfoot and praise her efforts.

NABJ released a statement calling the mayor’s comments a “bold move” that serves to “underscore her desire to draw attention to the racial disparities in local newsrooms and political coverage.”

The statement pointed to the diverse population of Chicago and the lack of fair representation of communities of color in its local press corps.

If we’re going to move forward with any attempts to be on the right side of history, you absolutely have to acknowledge and correct, not continue the madness.

I like what the mayor’s deputy communications director, Ryan Johnson, tweeted: “Chicago’s Mayor picked one day out of 365 to exclusively provide one-on-one interviews with journalists of color ahead of her two-year anniversary. That shouldn’t be controversial. The lack of diversity in the media is.”

As usual with any situation, you are going to find those you’re trying to help being the most vocal with their outrage. A more diverse newsroom is good for everyone. So while there are those protesting, you will be a beneficiary.

If you just understood maybe you would stop trying to gain favor by attacking your advocates. Sometimes silence can be golden. At least your descendants won’t be reading about you in the future and seeing how you were totally on the wrong side of history with the likes of Carolyn Bryant, Alabama Gov. George Wallace, and J. Edgar Hoover.

If you didn’t have a problem with anything being all-White, instead I am saying dig deep and you might learn something about yourself. Next time you’re in a ZOOM meeting, look at the screen.

Enough said! This is a time of growth and there will be growing pains for many. Resistance will only make the process more painful.

Magic made by many

Headache that won’t go away