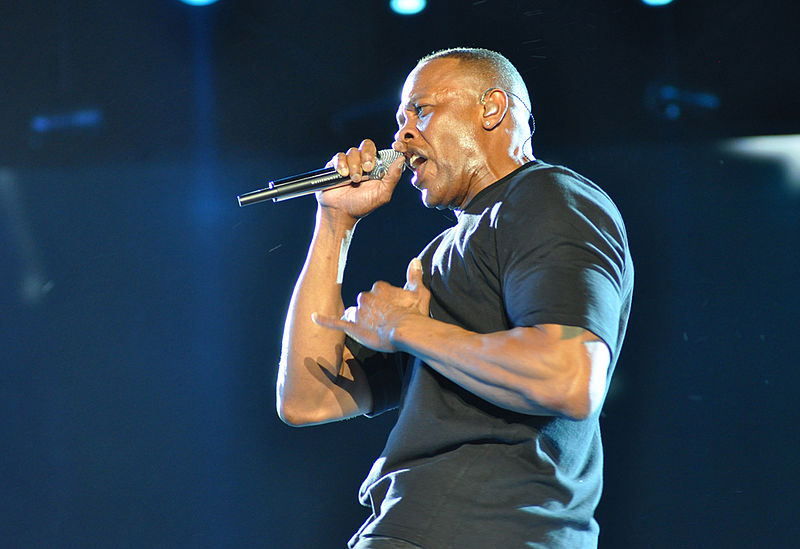 Hip Hop and business icon Dr. Dre said he lasted just two weeks in a college program and believed that many young ones don’t want to attend school because it’s boring.

The star, who reportedly has a net worth of more than $1 billion, revealed he and music mogul Jimmy Iovine are establishing the “coolest high school in America.”

“I want to reach the inner-city kid, the younger me,” Dre told the Los Angeles Times. “Here’s a place that you can go where there’s something that you can learn that you’re really interested in.”

The concept has been approved by the Los Angeles Unified School District, the nation’s second-largest school system.

The Times reported that more than 80% of students are Latino and Black and about the same number come from low-income families. According to the Times, Dre and Iovine’s school will be located at Audubon Middle School in Leimert Park, a longtime Black cultural hub, but in a larger community where many Black and Latino students have struggled with low achievement.

The newspaper reported that the new school would be a ‘magnet,’ meaning that students can apply from across the sprawling district.

Transportation will be provided for those outside the local area.

The school will enjoy high-tech equipment and projects with private industry.

“A task could have something to do with music or incorporate an element of music,” the newspaper reported. But as Iovine said, this is no music school or Hip Hop High.

“This is for kids who want to go out and start their own company or go work at a place like Marvel or Apple or companies like that,” Iovine said. “Working successfully in these areas means breaking down silos between different jobs and skills—and disrupting familiar patterns with creativity and purpose.

“This is nowhere near a music school.”

He said the new venture could create “the coolest high school in America.”

“We can better connect what a student learns in a high school today with a job opportunity in the future,” Beutner said.