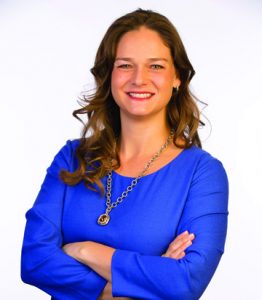 Three Nashville-based organizations, Advance Financial and Nissan Motor and Tractor Supply were named to Forbes’ ranking of The Best Employers for New Graduates.

Forbes partnered with market research company Statista to conduct an independent survey of more than 10,000 young professionals working for companies that have at least 1,000 employees within the United States. On a five-point scale, employees were asked to rank their workplace based on atmosphere, development, image, working conditions, salary, workplace and diversity. They were also asked if they would recommend their company to someone seeking employment and were able to evaluate their industry’s competitors. The 250 companies that received the highest scores were awarded a ranking on the list.

“To be included on a list with such high-profile national and international companies is an honor,” said Tina Hodges, chief executive and chief experience officer for Advance Financial. “Company culture and employee satisfaction are top priorities for us, so this ranking reaffirms that our employees are just as happy to work for us as we are to have them as part of the team.”