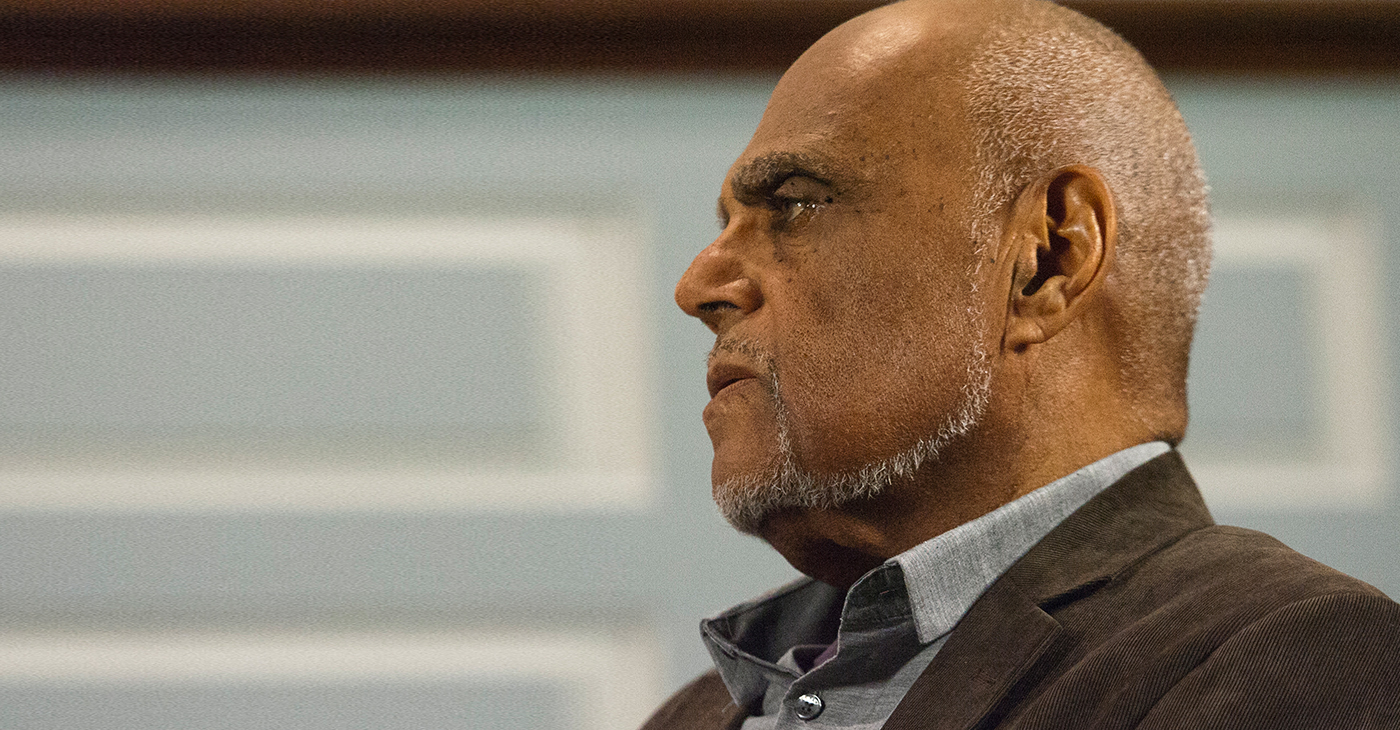 Despite the violence that African Americans routinely faced when trying to vote, Bob Moses helped register thousands of voters. He trained countless organizers inside the walls of so-called freedom schools to carry out the mission of civil rights. (Photo: Bob Moses and Julian Bond, “Fifty Years After Freedom Summer and the Civil Rights Act of 1964” 2/26/14. Visit millercenter.org / Miller Center / Wikimedia Commons

Robert Parris Moses, one of America’s foremost civil rights leaders who stood fearless in the face of violence to register African American voters in the South, has died at the age of 86. His daughter, Maisha Moses, announced his death.

His activism drew the ire of White supremacists, but minorities and the oppressed hailed him as a pioneer. Moses famously noted the Southern Christian Leadership Conference’s (SCLC) Ella Baker as an inspiration.

In a tribute released by the Student Non-Violence Coordinating Committee (SNCC) on July 25, SNCC officials said Moses was key to the SNCC launching its voter registration campaign in Mississippi.

“And these not only began to alter the face of Mississippi but also challenged the country to be true to the best in itself,” the SNCC wrote in its tribute. “At the heart of these efforts was SNCC’s idea that people, ordinary people long denied this power, could take control of their lives. These were the people that Bob brought to the table to fight for a seat: maids, sharecroppers, day workers, barbers, beauticians, teachers, preachers, and many others from all walks of life.

“The Algebra Project [Moses] founded in 1982 is a direct outgrowth of this early work in Mississippi. The project’s work aims to prepare those still kept on the bottom rungs of our society for success in the information economy of the 21st century.

“Finally, the SNCC Legacy Project want to issue a call on behalf of Bob and other SNCC veterans like Julian Bond, John Lewis, Chuck McDew, Fannie Lou Hamer, Ruby Doris Robinson, James Forman, Marion Barry, Ella Baker, Amzie Moore, Unita Blackwell, and the local people with whom they worked to continue to raise the banner of the continuing struggle for a better world.”

“Bob Moses’ entire life was dedicated to freedom, justice, and equality for African Americans and all people,” Dr. Chavis said.

“The Black Press of America pauses to express our condolences to the Moses family and to rededicate our journalistic efforts to keep alive the legacy and the vision of Bob Moses. SNCC does not get enough credit for all of the transformative work that SNCC accomplished in the 1960s, 1970s, and 1980s. Long live the spirit of Bob Moses.”

Filmmaker and famed television producer Topper Carew also counted as a friend and admirer of Moses.

“Bob Moses wasn’t a drum major. Bob Moses was the drummer,” Carew told NNPA Newswire. “I will miss his presence. Being around him made you stronger.”

Activist and teacher Zellie Imani was among many others mourning the passing of Moses.

When people would ask what they should do, Moses asked them what they thought, filmmaker Ava DuVernay said in a quote she credited to political activist Tom Hayden.

“At meetings, he usually sat in the back and spoke last,” DuVernay said. “He slept on floors, wore overalls, shared the risks, took the blows.”

“If you look at his work, he was always pushing local leadership first,” Johnson said.

Born on Jan. 23, 1935, in Harlem, New York, Moses became a schoolteacher. He later moved to Mississippi and quickly organized civil rights activists to counter actions by the Ku Klux Klan and other hate groups.

Despite the violence that African Americans routinely faced when trying to vote, Moses helped register thousands of voters.

He trained countless organizers inside the walls of so-called freedom schools to carry out the mission of civil rights.

During one encounter with White supremacists, Moses suffered a severe head injury that required nine stitches.

While bloodied, bruised, and nearly unconscious, Moses led a group to a Mississippi courthouse to register them to vote.

When he was 73, Moses told CNN he did not vote for a president in three decades until 2008 for President Barack Obama.

“I don’t do politics, but I made sure to vote this time,” Moses said. “Obama is the first person I really felt moved to vote for.”

CNN noted: “Obama called Moses a hero of his, Moses recalled, recounting to an Obama rally he attended where the former president discovered he was in the audience.”

Moses is survived by his wife, Janet, and children Maisha, Omo, Taba, and Malika.