President Biden, you must do more to protect voting rights 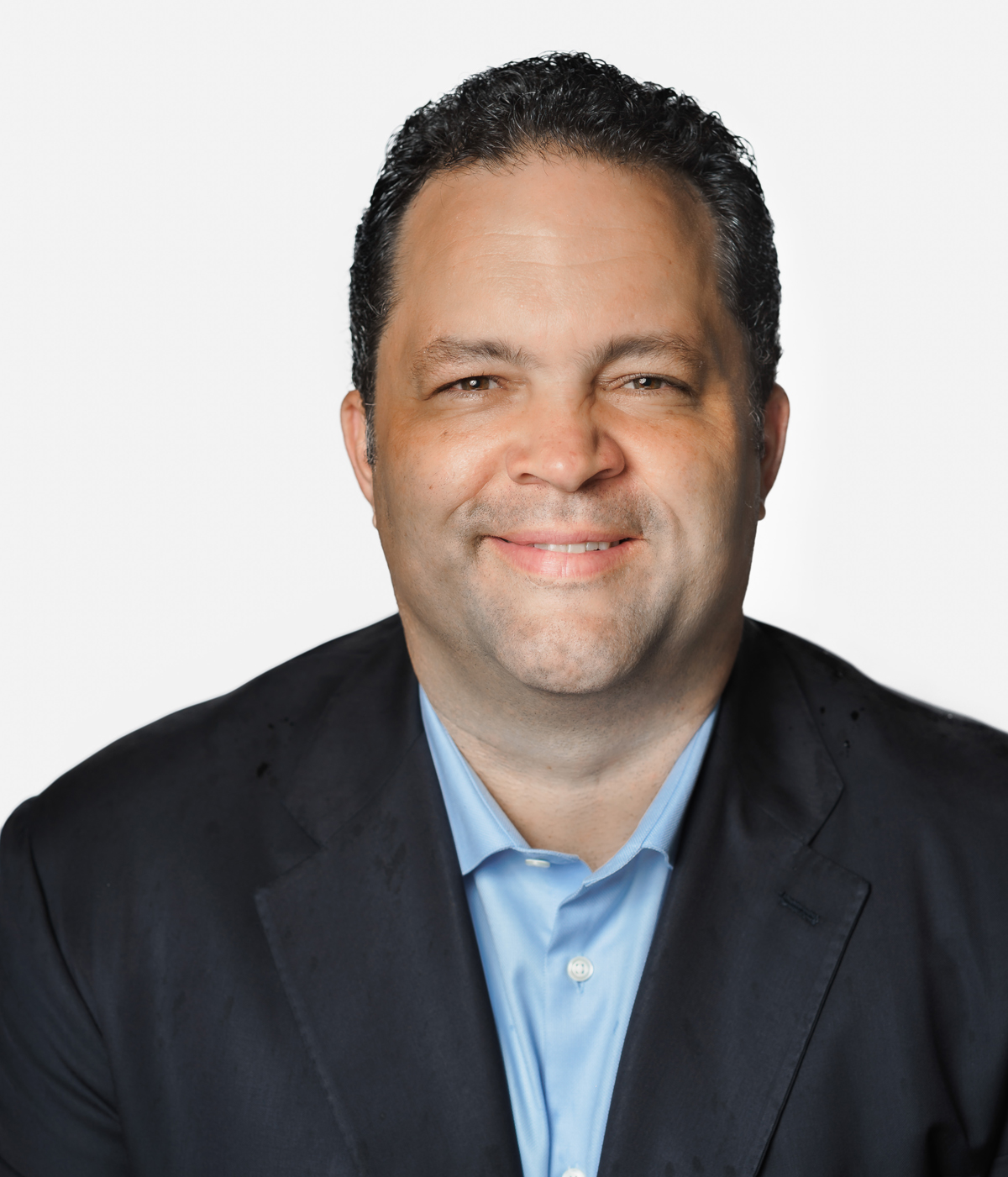 I was proud to work hard for the election of President Joe Biden. And I was proud to protest outside the Biden White House on Aug. 24. Along with other voting rights activists, including our co-organizers at the League of Women Voters, I called on President Biden to do more to protect voting rights under attack from Republican state legislators all across the country.

President Biden knows what the problem is. He needs to do more to solve it.

We all know how Republicans have responded to President Biden beating former President Donald Trump: by trying to rig future elections in Republicans’ favor. In state after state, they have used Trump’s false claims of voter fraud to justify new laws that make it harder for some people to vote. President Biden has correctly called this a threat to our democracy.

President Biden has called on Congress to pass the For the People Act, which would overturn many of the new restrictions and keep billionaires from buying our elections. He has also called on Congress to pass the John Lewis Voting Rights Advancement Act, which would give the Justice Department the power to prevent future discriminatory voting changes from taking effect.

President Biden now needs to back up those words with stronger actions. Senate Republicans have already used filibuster rules to block the For the People Act. Now Senate Minority Leader Mitch McConnell is getting ready to use the filibuster to block the John Lewis Voting Rights Advancement Act as well.

Senators using filibusters to protect state voter suppression laws takes us back 60 years. In fact, I just saw a guy who works for a big right-wing think tank complain that these federal voting rights bills are “an invasion of state sovereignty.”

Early in my career, I worked for a crusading Black community newspaper in Mississippi—a paper that survived multiple fire bombings. I think about that ugly history when I hear the phrase ‘state sovereignty’ used to defend restrictions on voting.

As I told MSNBC’s Rachel Maddow after the White House protest, I fear that President Biden believes he is called to be an FDR for this moment, when he is actually called to be the LBJ of this moment. When President Johnson was faced with intense opposition to federal civil rights and voting rights laws, he used every bit of his persuasive power and knowledge of the Senate to overcome those obstacles.

Like President Johnson, President Biden is a master of the Senate. We have seen him build support for an infrastructure bill. Rebuilding roads and bridges is important. But not as important as saving our democracy.

When they had the power, Senate Republicans changed filibuster rules so that Trump could pack the Supreme Court. Those rules are not sacred. They are not in the Constitution. They can be changed, and they must be changed to prevent Republicans from doing Trump’s bidding once more and blocking voting rights protections. Senate leaders have not yet built the support to make that change happen.

President Biden must publicly call on Senate Democrats to do what they need to do—remove the filibuster as an obstacle to voting rights protections. That is why I stood at the White House fence with League of Women Voters CEO Virginia Kase-Solomon and all of the organization heads, faith leaders and young elected officials to demand that Biden do his job.

At the White House we were blessed by the presence of prophetic religious voices who reminded us that we are part of an honorable history and sacred struggle for voting rights.

Rev. Timothy McDonald, co-chair of People For the American Way’s board, also grounded our protest in the history of voting rights struggles.    “This fight is not a new fight,” he said. Rev. McDonald promised: “We will come back again and again and again, until justice rolls down like water and righteousness like an ever-flowing stream.”

We and our allies across the country are building a broad direct-action campaign with a profoundly moral purpose. Mr. President, it is time to show faith with the voters who put you in office. It is time to lead.

(Ben Jealous serves as president of People For the American Way. Jealous has decades of experience as a leader, coalition builder, campaigner for social justice and seasoned nonprofit executive. In 2008, he was chosen as the youngest-ever president/CEO of the NAACP. He is a graduate of Columbia University and Oxford, where he was a Rhodes Scholar, and he has taught at Princeton and the University of Pennsylvania.)

Honoring Alex Haley and our roots

Apologies warranted to Black community by some rappers