Red flag on the West Coast 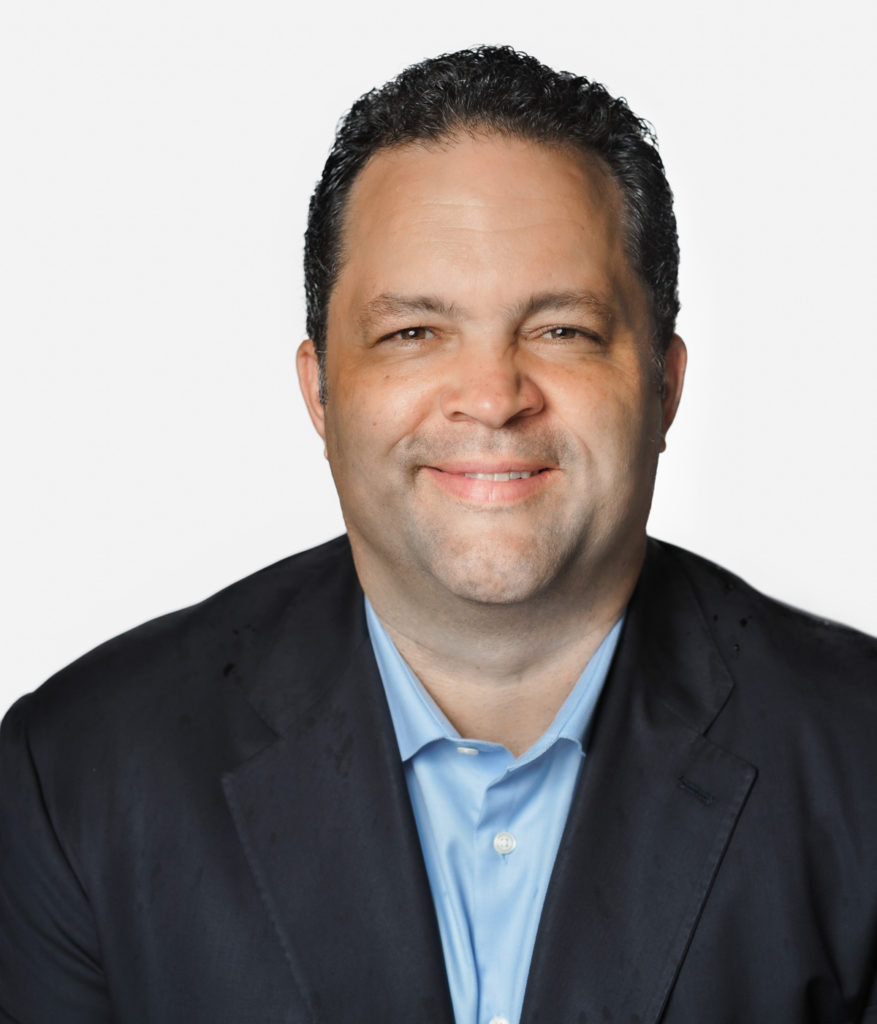 In just a few days, California will wrap up its recall election targeting Gov. Gavin Newsom, a scheme orchestrated by a Far Right still seething over the Big Lie. At first glance that may seem like a problem that only affects California. But it’s not, and the red flag being raised in the West deserves attention from all of us.

Thanks to an oddity of California law, voters could end up replacing Newsom with a candidate who wins only a fraction of the total vote. That’s because there are more than 40 people on a list of folks vying to be that replacement, a list that by law does not include Newsom.

Whoever gets the most votes in the overcrowded field wins. For weeks now, the leader has been Larry Elder—an ultraconservative talk show host whose extreme positions embrace racist, sexist, anti-immigrant, COVID-denying, and anti-environment stances.

Elder’s ascendance is very troubling on a whole host of levels. That it was engineered at all in a progressive state like California shows the stop-at-nothing determination of a Far Right enraged and emboldened by the Big Lie.

And Elder himself is a marquee example of the type of candidate that could soon be foisted on voters everywhere. He is more than just one person running for one office. He is the product of an unsavory stew of extremist factions liberated by Trump to do their worst.

One of Elder’s biggest promoters is a radio host named Eric Metaxas, the host of a ‘Stop the Steal’ rally where the Oath Keepers threatened civil war if Trump didn’t stay in power after losing to Joe Biden. Another is a megachurch pastor named Jack Hibbs, who says Speaker Nancy Pelosi and Vice President Kamala Harris have “antichrist views.”

Elder is a Black man who allies himself with White supremacists. He denies that systemic racism exists. He argued forcefully to the Los Angeles Times that he wants to “change the rhetoric about how bad the cops are.”

According to the same Times article, he “shared a graphic with so-called facts depicting Black people as murderous,” cherry-picking and skewing data to suggest Black people are disproportionately criminal. This is tragic.

From a national standpoint, Elder’s election would certainly send a very dangerous message and encourage extremists. But it would also have the potential for more concrete effects. If California’s 88-year-old senior U.S. Sen. Dianne Feinstein had to step down during an Elder term, he could appoint someone to her seat and flip the Senate. That would spell doom for the agenda we elected the Biden-Harris administration to advance.

As someone who grew up in California, and whose parents still live there, I find all of this incredibly disturbing. I worry that progressive Californians, thinking ‘it can’t happen here,’ will dismiss the chance of an ultraconservative coup in their state and skip voting against the recall. I’m aware that conservatives in the state, by contrast, are incredibly energized to get their voters to the polls. This is a train wreck that could really happen and could have ripple effects nationwide, but it’s not too late to stop it.

I’m talking to everyone I know in California about the urgency of voting ‘no’ on the recall. All of us need to do the same. This is a critically important moment in the battle against the far-right extremism that threatens to overtake us as a country. We can’t miss the chance to nip this dangerous trend in the bud, wherever it threatens to bloom.

(Ben Jealous serves as president of People For the American Way. Jealous has decades of experience as a leader, coalition builder, campaigner for social justice and seasoned nonprofit executive. In 2008, he was chosen as the youngest-ever president/CEO of the NAACP. He is a graduate of Columbia University and Oxford, where he was a Rhodes Scholar, and he has taught at Princeton and the University of Pennsylvania.)

Everyone deserves clean air and water — no matter their zip code