American business leaders step up to fight inequities in the South 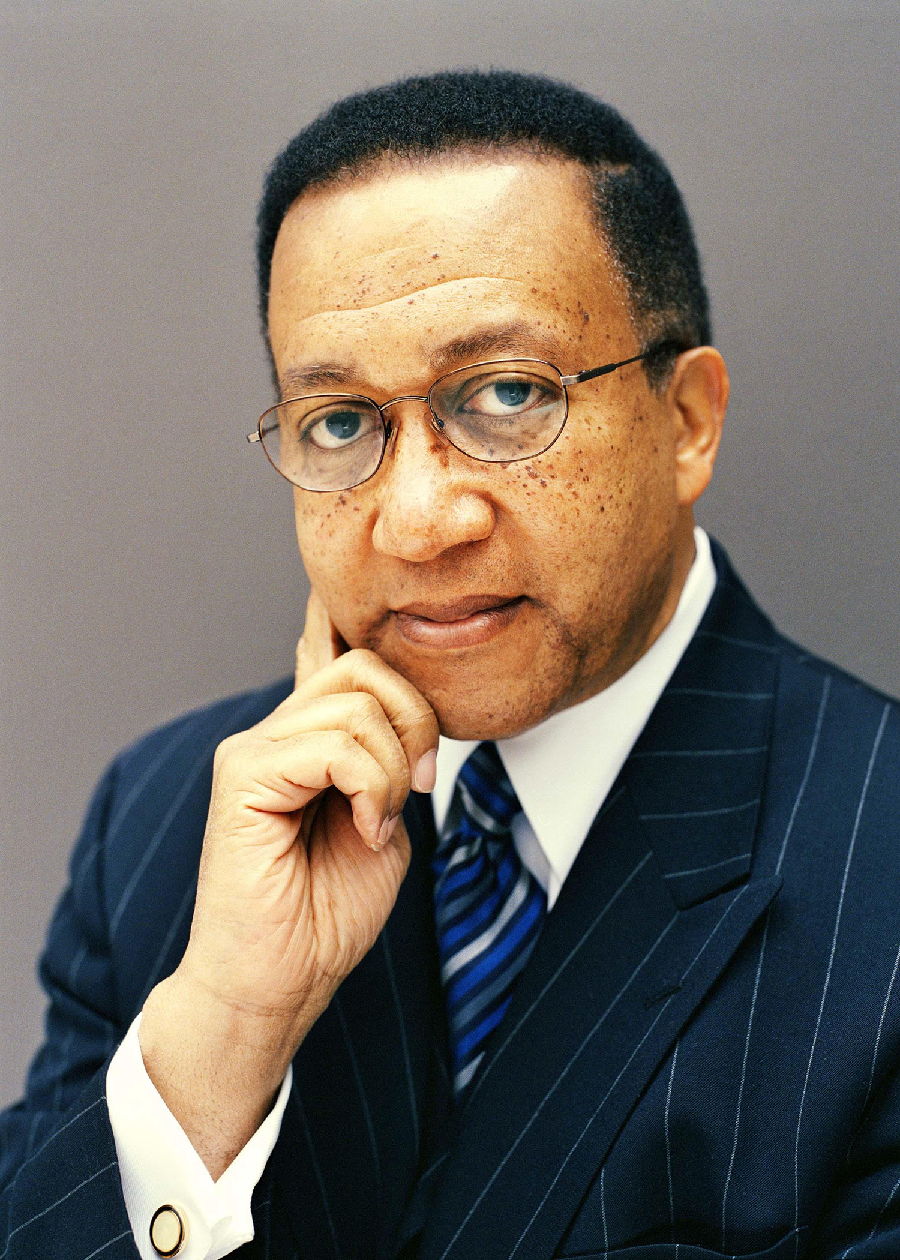 Even as the pandemic has laid bare societal inequities that have been eroding the foundation of our democracy, political leaders in Washington and in state capitols are mired in a level of rancor and partisanship not seen since the ideological struggles over the Vietnam War. This toxic atmosphere has left them incapable of addressing pressing, yet ingrained issues like the racial wealth gap, the digital divide, and vast inequalities in everything from health care to home ownership.

With COVID-19 still an omnipresent concern and the country’s recovery still very much in jeopardy, individuals, families, and communities (particularly communities of color throughout the South) are struggling to deal with issues that have only been exacerbated by the pandemic.

From impediments to wealth creation opportunities and a dearth of education and workforce development to a lack of access to reliable broadband, substandard housing, and inadequate political representation, communities of color have suffered an outsized toll during the ongoing public health crisis.

Yet political leaders can’t even agree on basic facts that would allow the nation to implement a coherent national strategy for combatting a pandemic that appears to be entering a new wave amid the rise of the highly contagious Delta variant that is currently ravaging parts of the South.

Against that disillusioning backdrop, there is at least some reason for hope. Moving to fill the vacuum created by the inaction of our political class, a group of business leaders in the technology and investment sectors have embarked on a far-reaching (and perhaps unprecedented) campaign to address the social inequities and systemic racism that has historically plagued our country’s southern communities.

SCI was formed to work with local elected officials and advocacy groups to tackle the ubiquitous problems of structural racism and inequalities facing communities of color in six communities throughout the South. SCI notes that these areas (Atlanta, Birmingham, Charlotte, Houston, Memphis, and New Orleans) were chosen in part because they are home to around 50% of the country’s Black population and are where some of the greatest disparities exist.

SCI is aiming to drive long-term change, as outlined by PayPal CEO Dan Schulman, Vista CEO Robert F. Smith and BCG CEO Rich Lesser. In Atlanta, for example, SCI is working to bridge the wealth gap that exists among the region’s African American residents. While there is a strong Black business community in the city, and high levels of Black educational achievement thanks to the regional presence of several Historically Black Colleges and Universities (HBCU) and the voice of the Black Press, there is still an extremely low level of Black entrepreneurship and business ownership with only six percent of employer firms being Black-owned.

To remedy this disparity, SCI is working with the Southern Economic Advancement Project to create entrepreneurship hubs and accelerator programs to increase the number of minority-owned businesses. The corporations behind SCI are also using their networks to help other companies work with minority-owned supply companies.

In Alabama, SCI is seeking to bridge the massive digital divide in an urban area where 450,000 households are without connection to the internet. In order to tackle the crisis, SCI is leveraging relationships with local schools and libraries to distribute laptops and service vouchers.    Another tact SCI is taking is to partner with the owners of multi-unit buildings in low-income neighborhoods to install free public Wi-Fi for residents.

The lack of access to capital is another reason Black communities throughout the South have been traditionally underbanked. In Memphis, where 47% of Black households are underbanked, SCI is partnering with Grameen America to cover the $2 million per year per branch start-up cost to build brick-and-mortar banks in minority communities. This alone will provide 20,000 women access to more than $250 million per year in financing.

Beyond these initiatives, SCI is partnering with groups like the Greater Houston Partnership and the Urban League of Louisiana to provide in-kind support to improve job outcomes for minority college students, expand access to home financing through partnerships with community development financial institutions, and harness the power of technology to expand health care access in underserved urban and rural neighborhoods.

The issues facing these communities throughout the South are not new nor will they be fixed overnight. Fortunately, SCI is taking a long-term approach that is focused on getting to the root of structural racism in the United States and creating a more just and equitable country for every American.

A once-in-a-century pandemic and a social justice movement not seen since the 1960s were not enough to break the malaise and rancorous partisanship in Washington. Fortunately, corporate leaders are stepping up and partnering with local advocates and non-profit groups to fix the problem of systemic injustice in the U.S.

We, therefore, salute and welcome the transformative commitments of the Southern Communities Initiative (SCI). There is no time to delay, because as Dr. Martin Luther King, Jr. so accurately said: “The time is always right to do what is right.”

(Dr. Benjamin F. Chavis Jr. is president/CEO of the National Newspaper Publishers Association (NNPA) and executive producer and host of The Chavis Chronicles on PBS TV stations throughout the United States. He can be reached at <dr.bchavis@nnpa.org>.)