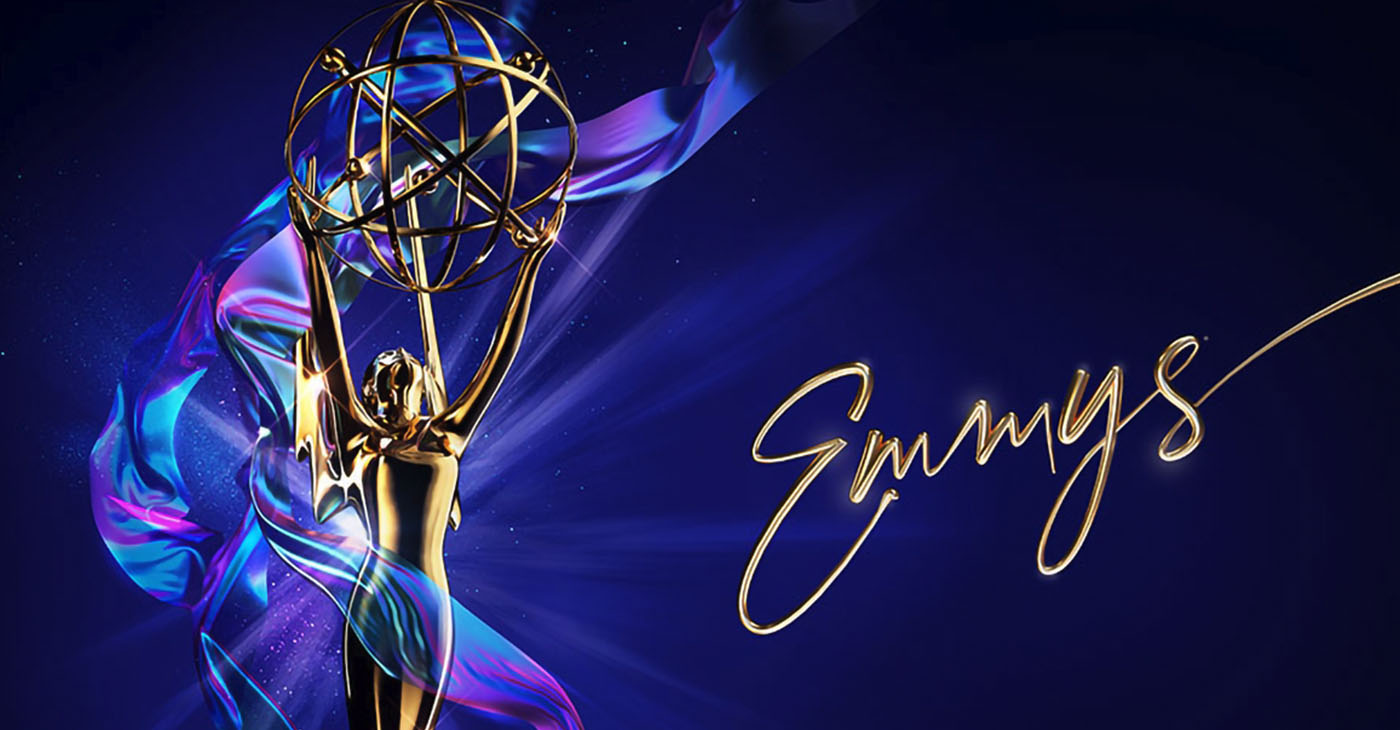 It is clear hyper visible Black creatives and performers are often overlooked and undervalued in mainstream award shows and this year’s Emmys was no exception.

If ‘they love our rhythm and not our blues’ was an awards show, then the 2021 Emmys would fit the bill. To no surprise of media critics and audiences of color, the 2021 Emmys did what mainstream awards shows tend to do: trot out amazing Black talent and then fail to reward them.

Perhaps all of the talk about television being far ahead of film in terms of diverse programming went to the heads of the nominating committees and judges for the awards show. Maybe in the race to appear on trend, the academy publicly embraced diversity and inclusion while privately eschewing it.

Quite possibly the academy thought because they have awarded Regina King, Billy Porter, Viola Davis and RuPaul in recent years, they were in the clear? Whatever they were thinking didn’t wash with many Black viewers and media critics—at least according to social media. 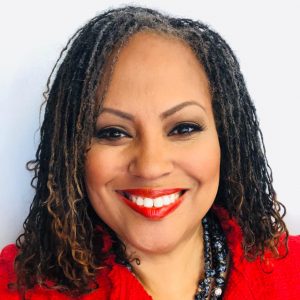 Just how do you open an awards show hosted by Cedric the Entertainer (I repeat, Cedric the Entertainer) with a play on the late, great Biz Markie’s classic rap ditty, ‘Just a Friend?’ and then not show a Black winner for two hours? How exactly do you have Cedric, Billie Porter, L.L. Cool J, Renee Goldsberry, MJ Rodriguez and Rita Wilson rocking the microphone and moving the historically stiff crowd, and then fail to reward any performers of color during the live broadcast with a few exceptions?

See the 2021 Emmys, which trotted out so many presenters of color that it vaguely resembled the NAACP Image Awards, except there were no Black winners other than RuPaul, Micaela Coel and an overdue Governor’s Award for the incomparable Debbie Allen.

There were enough Black presenters to Cha-Cha slide at the family reunion but very few winners in the bunch. This year’s list of Emmy winners looked more like a photo of the U.S. Congress instead of reflecting the outstanding diverse programing that covered small screens. To say Black talent, stories and executives were erased by the 2021 Emmys, would be an understatement. See HBO’s Lovecraft Country.

To be fair, television programming has gotten increasingly plentiful and quite frankly better in recent years and there are so many shows to consider between the traditional networks, cable and over-the-top companies (Netflix, Hulu, Apple+).

Deciding whose work deserves to be nominated and who deserves to win is a difficult process. However, there is no need to pander to audiences of color by delegating your hosting, performance and presenting duties to racially diverse entertainers while putting forth a nearly all-White list of award winners. Further, it is becoming increasingly clear that the growing amount of television content featuring and produced by people of color is not enough to shift the culture of the television academy.

In a July 2021 Deadline interview about many topics including diversity,  Frank Scherma, CEO of the Television Academy, said: “And the more shows that are produced with diversity, the more shows that are written by people that are diverse, the more things that are done, the more are going to get nominated.” Well, that approach to diversity doesn’t seem to be serving diverse content creators and audiences well. Until the academy is ready to do something radically different, then the outcomes will remain the same.

RuPaul’s win made him the most awarded Black Emmy winner ever. Michaela Coel, whose performance as lead actress in the critically acclaimed HBO limited series I May Destroy You won an Emmy for Outstanding Writing for the show, making Coel the first Black woman to win in that category.

Debbie Allen became the first Black woman to be presented with a Governor’s Award, which is given for outstanding achievement in the arts and sciences. In her speech, Allen discussed the sexism she has faced down during her 40-year career as a dancer, actor, writer, producer and director in Hollywood and her hopes for girls and women globally and in the industry.

Although she did not win, M.J. Rodriguez was the first Trans woman nominated in Emmy history for her terrific performance as Bianca Rodriguez Evangelista in FX’s Pose. Despite some wins, it is hard to overlook the erasure of the outstanding writing of Misha Green, the ensemble acting of Lovecraft Country and a myriad of other shows, writers and producers of color literally taking television programming to higher heights.

Coel seemed to hit the nail on the head with her thoughtful speech which spoke to the tenor of the evening. “Visibility these days seems to somehow equate to success,” said Coel, who spoke directly to the viewing audience and I suspect fellow Black creatives listening in the room. “Do not be afraid to disappear (from it, from us) for a while, and see what comes to you in the silence.”

It is clear hyper visible Black creatives and performers are often overlooked and undervalued in mainstream award shows and this year’s Emmys was no exception. Perhaps, Black audiences and creatives will hear Coel’s quietly spoken and yet loud statement that if you haven’t already done so, it is time to embrace and create award spaces that celebrate our rhythm and our blues.