Black Lives Matter and the color of your skin 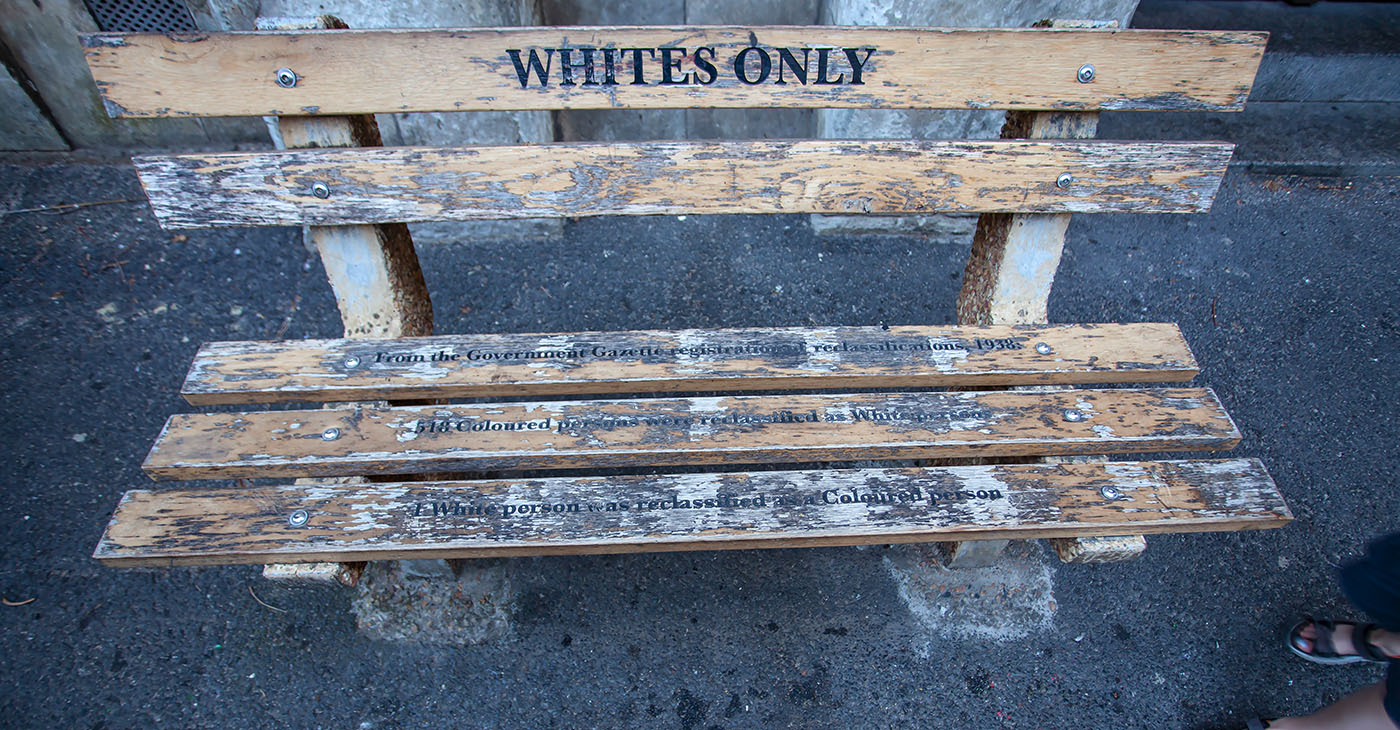 On many different levels people of color are advancing, and there is much to be proud of. There are now more children of color being born than White children each year, and White people are concerned with their existence.

There is a pervasive sickness in America, and it is called White supremacy, and systemic racism. These ideologies are invisible, and many Americans now believe that success has nothing to do with the color of an individual’s skin. Discrimination no longer exists, and everyone has the same opportunities.

It is very easy to get caught in this frame of mind, because you can look at the millions of people of color, who are a success in one generation. Instead of challenging and fighting racism, they put the blame on the person.

On many different levels people of color are advancing, and there is much to be proud of. There are now more children of color being born than White children each year, and White people are concerned with their existence.

“White supremacy or White supremacism is the belief that White people are superior to those of other races and thus should dominate them. The belief favors the maintenance and defense of White power and privilege. White supremacy has roots in the now discredited doctrine of scientific racism, and was a key justification for colonialism,” states Wikipedia.

The Democrats would want Americans to think that in 2021, Republicans are the only party that is racist, but racism is systemic and institutionalized. When White folks get together, there are always the Black jokes, and the jokes about how fast Black men can run.

Many would think that Black jokes are harmless, and they would never say them in front of their Black friends, but sometimes other words slip out. There is something fundamentally different about being born White, and more doors are opened, from the start.

Some call it ‘White privilege’ and it is a benefit that is enjoyed by all White folks. It does not matter if you are a Democrat or Republican. There is a cultural thread that runs through the society, and Whites take advantage of all these benefits. White privilege is an aspect of White power, and all White people have the ability to pull out their White power card.

History in America has demonstrated that White citizens will make war, and justifying horrific atrocities against Black people, including lynching. Even after slavery was abolished, there was still lynching, and many today believe police brutality is still connected to the history of lynching. There were 3436 people lynched from 1889 to 1932, and the majority was Black people, according to publisher Ida Wells.

As Black Americans look to the past for answers, Ida Wells was always very vocal in her campaigns to stop lynching and racial violence against her community. When her newspaper was published, she risked being lynched, and her office was burned to the ground.

She was determined to make a change, and in 2021, Black Americans must agree on a Black Agenda to make significant change. When White supremacy and racism shows its ugly face, it is important that the community is prepared to fight.

In 16 states, White supremacy is fighting to disenfranchise Blacks and people of color. Everyone and it does not matter your color, should be fighting to uphold voting rights. All these organizations should take a page from Ida Wells, and become the loudest voice in the room. We must be more vocal, and racial justice and change must be a part of every conversation.

Intimidation never stopped Ida Wells from getting up in the morning, to do what is right, and it cannot stop us from winning in 2021. Our ancestors have shown us the way, and it is time to come together and start a Black, people of color movement for change.

The color of your skin makes you Black, and All Black Lives Matter, and we must change America, and next the world.