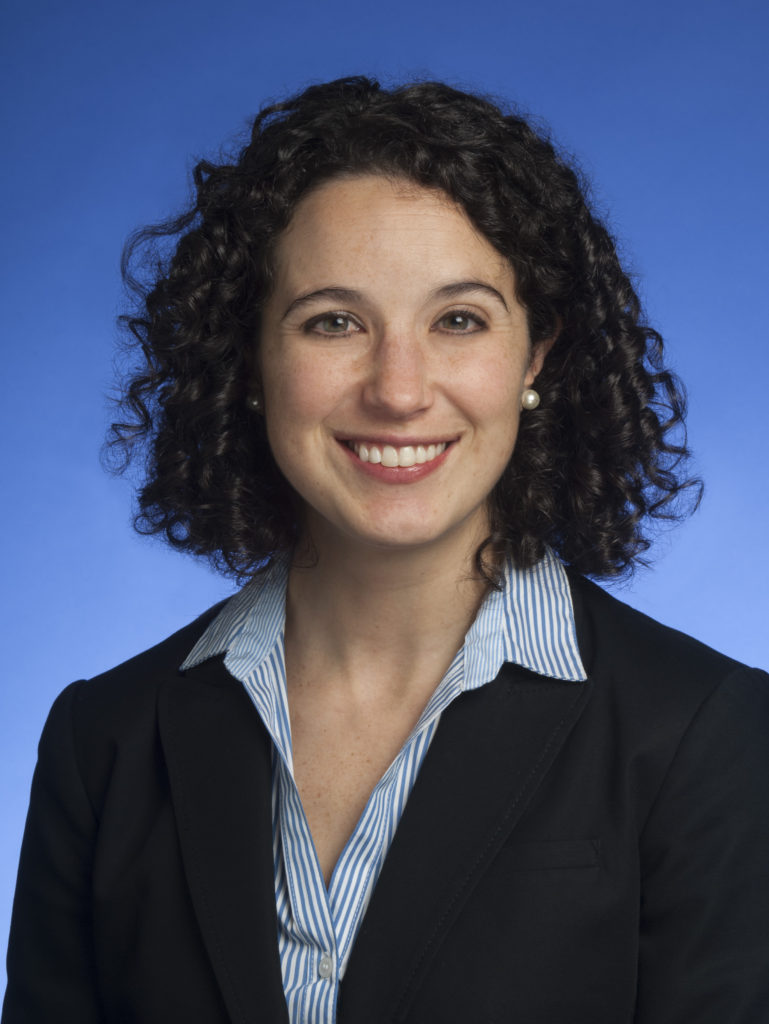 She brings more than 10 years of experience to the role and will implement the mayor’s vision for Nashville’s future livability, including his commitment to renewably sourcing 35% of Metro’s energy by 2025.

Abkowitz will also work closely with Metro Water Services on sustainability projects, including waste and wastewater management, stormwater management and the growth of Nashville’s tree canopy.

“We know America’s cities are on the front lines of preserving and creating green spaces, protecting our limited natural resources and reducing carbon emissions,” Mayor Cooper said. “With her passion for sustainability, resilience and environmental justice, Kendra’s work will be central to ensuring Metro leads by example in creating a more livable Nashville.”

Abkowitz will build on some key achievements to date:

These initiatives followed the mayor’s 2019 signature of the Global Covenant of Mayors for Climate and Energy.

“Metro’s rapid growth presents both challenges and opportunities to execute strategies that maximize environmental benefit, economic growth and social outcomes,” Abkowitz said. “I’m excited to work across Metro’s departments and collaboratively with community partners to set the city up to continue thriving well into the future.”

As assistant commissioner and director of policy and sustainable practices (2015-2021) at the Tennessee Department of Environment and Conservation (TDEC), Abkowitz worked with communities, businesses, academic institutions and other stakeholders to deal with pressing environmental challenges statewide. She helped design the state’s plan for deploying American Rescue Plan dollars toward water infrastructure investments.

Prior to this new position, Abkowitz was a TDEC senior policy analyst and policy analyst (2012-2015), spearheading early efforts to design a regulatory framework for water reuse in Tennessee. She also led a statewide assessment of extreme weather vulnerabilities at Tennessee’s parks and created an energy consumption reduction plan for state-owned facilities.

Before joining TDEC, Abkowitz was a Sustainability Professional in Vanderbilt University’s Sustainability and Environmental Management Office (2008-2012).

She is an appointee to the U.S. Environmental Protection Agency’s local government advisory committee; a member of the Women in Science and Engineering Affinity Group; a member of the Diversity, Equity, and Inclusion Council; a recipient of the Nashville Business Journal’s Top 40 Under 40 recognition and a graduate of LEAD Tennessee.