Concert disasters like Astroworld have occurred far too often 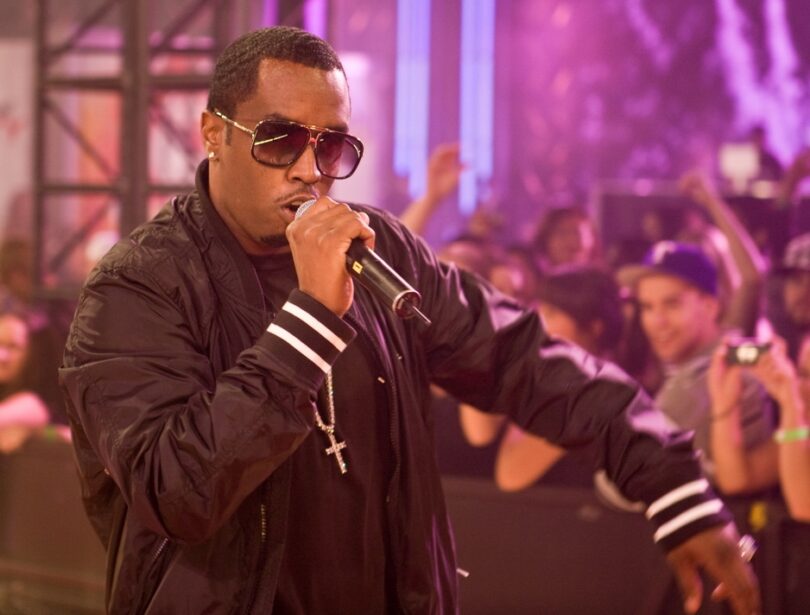 Promoters billed the event as the ‘World Series’ of festivals, but the night ended with the dreadful stench of death filling the venue.

No, that’s not a reference to Travis Scott’s Astroworld Festival, which left nine people dead and several others wounded after the large crowd swarmed toward the stage, causing the trampling of many concert goers.

About 42 years ago, on December 3, 1979, rock band The Who headlined a festival at Riverfront Coliseum in Cincinnati with about 19,000 screaming fans in attendance.

As concert time neared, fans revved up, preparing a race to get as close to their music idols as possible. Many seats were unassigned.

As the crowd pushed toward the entrance, the surge caused 11 deaths and at least 26 injuries.

While Scott continues to receive criticism for not stopping the show quickly enough, The Who played their entire set even as some fans lay dying.

Reportedly, authorities and promoters didn’t inform the group of the deaths until they left the stage.

Woman is wheeled from the City College gym as hundreds of rap music fans stampeded after being shut out of a celebrity basketball game. While initially reported as eight, nine people ultimately were killed in the pandemonium. (Marcel Hyancinthe, NY Daily News, 1991)

Run-DMC, Big Daddy Kane, Boyz II Men, and Jodeci were among the headliners at the December 28, 1991, show.

The popularity of each of the groups led promoters to oversell the small gymnasium with more than 3,000 people holding tickets. Another 5,000 reportedly showed up hoping to gain entrance.

The crowd entered the school’s lobby and reportedly rushed down a staircase that led to a staging area, causing a massive crushing of people, leaving eight dead and about 30 others wounded.

“It does not take an Einstein to know that young people attending a rap concert camouflaged as a ‘celebrity basketball game,’ who have paid as much as $20 a ticket, would not be very happy and easy to control if they were unable to gain admission to the event because it was oversold,” New York state Judge Louis C. Benza wrote in a 1999 decision that found Diddy partly responsible as the primary promoter.

Concerts and festivals generally attract the most ardent of fans.

Attendees at concerts given by the late King of Pop Michael Jackson routinely fainted with security and other personnel rendering aid.

On February 20, 2003, at a Great White concert held in a nightclub in West Warwick, Rhode Island, a fire erupted and trapped and killed 100 people and injured more than 200 others.

The rock group’s road manager set off pyrotechnics as the band took the stage, but sparks ignited the ceiling, and flames quickly spread through the nightclub.

Club owners were prosecuted and found guilty of 100 counts of involuntary manslaughter.

Something similar occurred in 2013 at a nightclub in Brazil when more than 230 people lost their lives during a concert by the band Gurizada Fandangueira.

The justices presiding ended the trial of the three individuals noting that the pandemic prohibited them from completing the case before the 10-year statute of limitations passed.

Seven other defendants won an acquittal in 2019.

Members of the promotion staff and a half-dozen city officials stood trial on charges of negligent manslaughter and bodily harm after 21 people died. More than 600 suffered injuries during the stampede at the festival attended by an estimated one million.