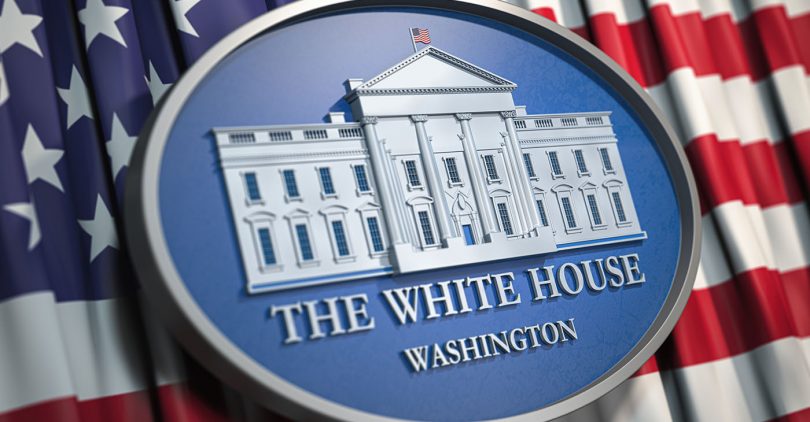 Past historic investments in transportation infrastructure, especially highway construction, cut too many Americans off from opportunity, dividing and demolishing communities, and perpetuating economic and racial injustices.

On November 15, with a group of legislators gathered nearby, President Joe Biden signed the historic Bipartisan Infrastructure Bill.

“We’ve accomplished what Washington has long promised but never done: a historic investment in this country’s infrastructure,” President Biden said.

The $1.2 trillion measure, which includes a host of new jobs with family sustaining wages, counted as a top priority for the president who has insisted that the investments would deliver meaningful results to communities across the country.

The president declared that the bill would strengthen U.S. manufacturing, and that it would provide the strength needed to withstand the impacts of climate change. 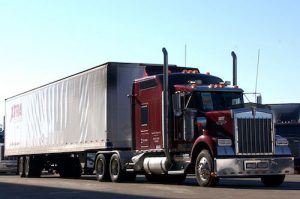 Roads are set to improve for truck drivers and others under the Infrastructure bill signed by President Biden Nov. 15. (U.S. Air Force photo by Lisa M. Macias)

The congresswoman continued, noting also how it would help her Florida constituents.

“Our plans will create millions of jobs in new and future industries, restore our global competitiveness, rebuild Florida’s crumbling roads and bridges, expand broadband and reduce the cost of internet across our state, keep our children safe from unclean water, protect our air and climate, and support U.S. manufacturing,” Demings said.

Ahead of the signing, President Biden signed an Executive Order outlining the Administration’s implementation priorities and establishing an Infrastructure Implementation Task Force to coordinate the law’s effective implementation.

The Executive Order lays out six main priorities to guide implementation across the federal government:

The White House said the Task Force will commit to breaking down barriers and drive implementation of infrastructure investments across “all levels of government to realize the president’s vision of rebuilding our nation’s infrastructure and positioning the U.S. to compete and win in the 21st century.”