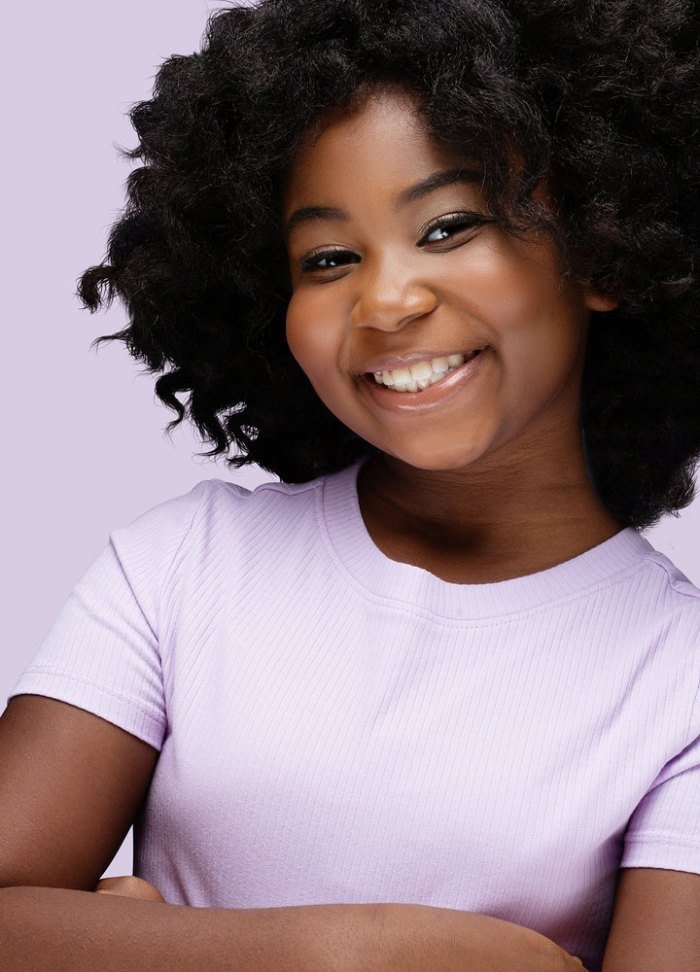 Dubbed the musical event of the Holiday Season, “Annie Live!” will air on Thursday, December 2 at 7:00 p.m. CST on NBC, WSMV Channel 4 in Nashville. The full cast of the star-studded broadcast has now been revealed. Celina Smith will light up center stage in the title role of Annie. Smith joins an all-star cast, including Taraji P. Henson as Miss Hannigan, Harry Connick Jr. as Daddy Warbucks, Nicole Scherzinger as Grace, Tituss Burgess as Rooster, Megan Hilty as Lily St. Regis, with Alan Toy as President Franklin D. Roosevelt and Andrea McArdle as Eleanor Roosevelt.

After a nationwide search that brought forth some of the country’s most talented and exuberant young performers, Celina Smith landed the title role of Annie in the upcoming holiday production. She is already a triple threat at the age of 12, and the Atlanta ingénue will perform some of musical theater’s most beloved numbers, including “Maybe,” “Tomorrow” and “It’s a Hard Knock Life.”

“It’s an honor to follow in the footsteps of the talented young ladies who have played Annie before me and I can’t wait to start this journey,” Smith said. She began her career as Young Nala in the national touring company of “The Lion King” and can also be seen on the television series “Tyler Perry’s Young Dylan.”

“Annie” is one of the most beloved and biggest hits in Broadway history, and is the winner of seven Tony Awards, including Best Musical. It has been licensed and performed in 50 countries and translated into eight languages. It is based on the Harold Gray comic strip “Little Orphan Annie” that debuted in 1924.

The musical premiered on Broadway in 1977 and initially ran for over four years. Broadway legend Andrea McArdle originated the role of Annie in that 1977 Broadway run of “Annie” for which she which received a Tony nomination for Best Lead Actress in a Musical for performance.

Alan Toy will play the role of President Franklin Delano Roosevelt. Toy is a prolific actor of stage and screen and leading a voice in the disabled community. Toy, who also contracted polio resulting in paralysis similar to FDR, is the first actor to portray the role while personally having the same disability. An actor and activist, he is regularly sought after for his insights on how mass media depictions of Disability influence that community’s place in society.