After four years of an administration that warred against the media, news outlets stand to benefit significantly in President Joe Biden’s Build Back Better Act.

The House passed the measure on Friday following a more than 8-hour rant by House Minority Leader Kevin McCarthy, whom many say aspires to the role of Speaker if Republicans retake the chamber in the 2022 midterm elections.

The legislation counts among the Biden-Harris administration’s most aggressive social safety measures.

It includes funding for universal pre-K, the extension of the child tax credit, and paid family and medical leave.

Under the bill, expansion to Medicare would include covering hearing benefits and extending Medicaid coverage for an estimated four million individuals. It would also lower prescription drug costs and reduce premiums in the Affordable Care Act.

The legislation also includes the president’s $1.9 trillion spending and climate change initiatives that the administration has touted since its early days in January. 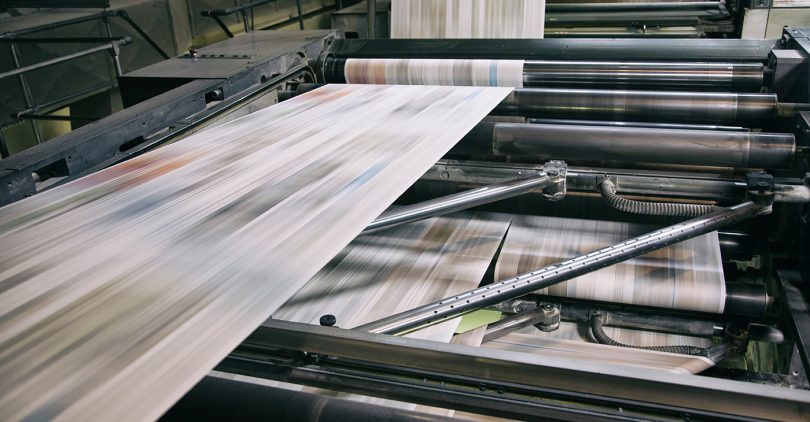 For media and newspapers like the many in the National Newspaper Publishers Association, the Build Back Better Act includes tax credits for local print, online, and broadcast news outlets to employ journalists.

The measure provides a credit of up to $25,000 to offset employment taxes during the first year for each employee.

It provides an additional $15,000 per employee for the next four years.

The Senate still must pass the bill before it can land on President Biden’s desk for signature.

The Congressional Budget Office said the bill would increase America’s budget deficit by $367 billion through 2031. But many in Congress noted that the IRS has ramped up its collection and enforcement of taxes, which should further decrease the strain on the budget.

“We, this Democratic Congress, are taking our place in the long and honorable heritage of our democracy with legislation that will be the pillar of health and financial security in America,” stated House Speaker Nancy Pelosi.

Florida Democratic Rep. Val Demings called the measure one of the most extensive middle-class tax cuts in U.S. history. Demings declared the plan “fiscally responsible” and said it would create new jobs and reduce the cost of essential services, including health care, childcare, senior care, education, and housing.

“Our mission is clear: to put money in the pockets of working families, dramatically reduce the cost of things that keep [residents] up at night, and get people back to work,” Demings said.

“No new middle-class taxes. No deficit increases. Just long-overdue changes to make our economy fair for people who have to go to work every day.”