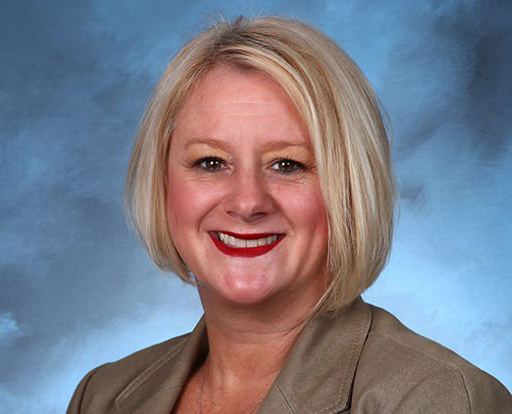 Alarcon brings more than three decades of experience, including launching a then-new local department of transportation in Fort Lauderdale, to the four-month-old Nashville Department of Transportation (NDOT).

“For the first time, Nashville has a practical, workable Metro Transportation Plan and a department directly accountable for delivering it,” Cooper said. “Nashville is growing and attracting more investment than ever. To be a city that works, and works for everyone, we must keep prioritizing neighborhood transportation improvements and major infrastructure projects that serve us all.”

Since Metro Council enacted the plan, Metro Nashville has secured nearly $14 million in state and federal grants to fund its transportation projects and is positioned to leverage additional grant dollars to pay for up to 60 percent of the plan.

“With her deep experience in guiding cities through important periods of transportation and infrastructure growth, Diana’s leadership will be central to creating Nashville’s own mobility future,” the mayor said.

NDOT is responsible for the city’s transportation network at every level (neighborhood streets, crosswalks and sidewalks, traffic signal management and infrastructure) and works closely with regional partners to promote connectivity across the greater Nashville area.

“Nashville is a fast-growing city on the move, and I’m excited to join the mayor’s team as we work with neighbors, Metro Council, and community organizations to build the city’s transportation future,” Alarcon said.

In both Tucson and Fort Lauderdale, Alarcon led the development of 20-year strategic plans, blueprints for improving transportation safety and creating balanced, sustainable mobility networks in those cities.

She led parking and fleet services for Fort Lauderdale (2008-10) and began her early career as director of operations for Central Parking (which has its headquarters in Nashville) in Chicago.