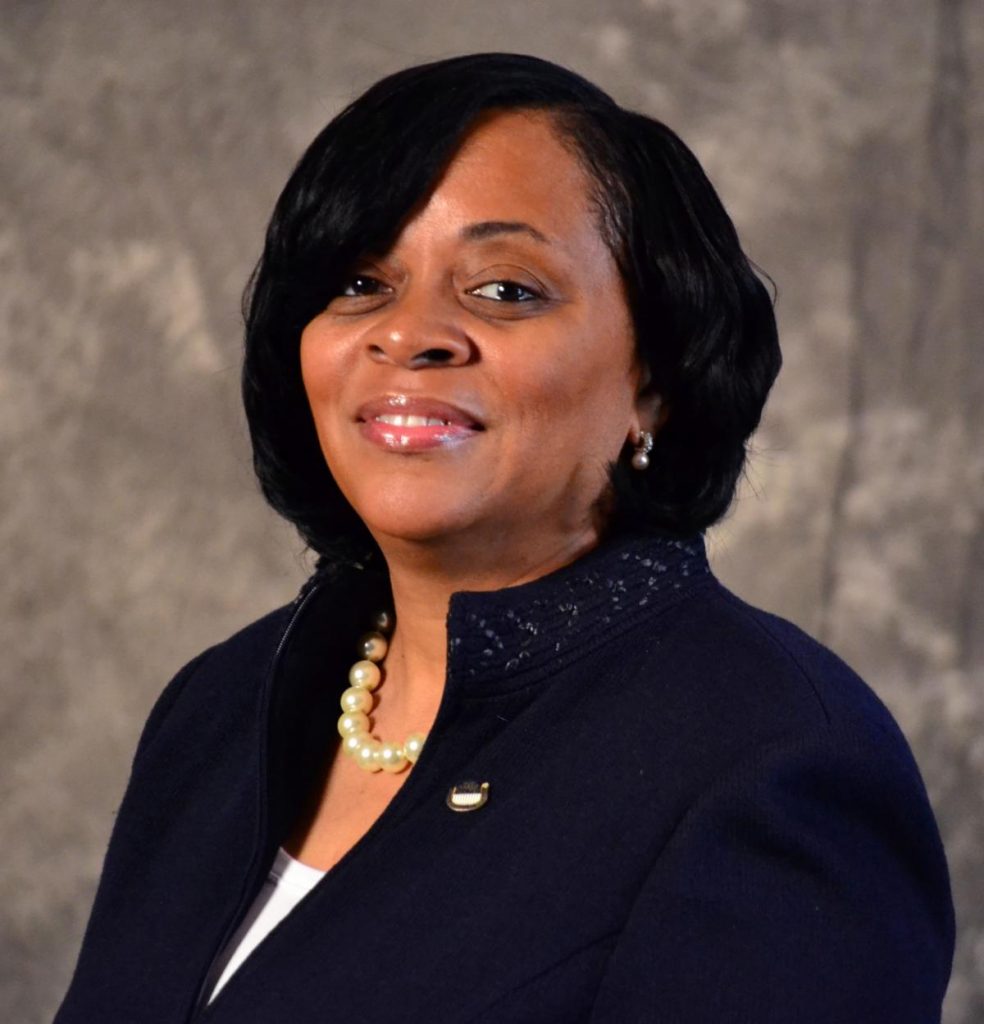 The National Association of Real Estate Brokers (NAREB) has released its 2021 State of Housing in Black America (SHIBA) Report.  The comprehensive study finds that the gap in homeownership between Black and White families is wider today than in the decades when housing discrimination was legal.

Much of the overt housing discrimination prior to the 1968 Fair Housing Act has declined, but the SHIBA report found that housing discrimination still flourishes. More subtle forms of racial bias have emerged and become common, such as racial steering, where real estate agents deliberately steer Black home buyers away from White neighborhoods and toward neighborhoods with larger concentrations of people of color—or when Black homebuyers are denied basic information and offered fewer housing options than White homebuyers.

“There are new biased practices that are obstructing Black homeownership in communities across the country,” said Pope. “For instance, housing providers often don’t advertise available units and discriminatory digital marketing has become more common due to the proliferation of social media and online housing advertising. We need new tools to address this new wave of housing discrimination.”

The SHIBA report is a complete analysis of Black homeownership, discriminatory barriers that potential homeowners face and the government programs that have failed to increase Black wealth or increase homeownership. Here are some significant findings from the report: