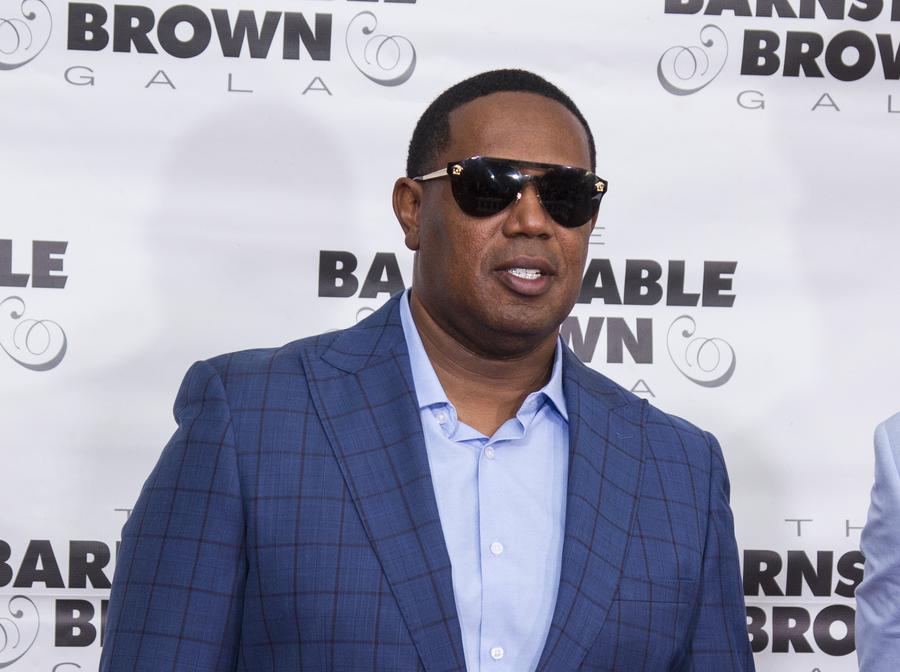 The Equity Alliance (TEA), a statewide grassroots organization focused on building independent civic and economic power in communities of color, has announced the appointment of entrepreneur, philanthropist and music mogul Percy ‘Master P’ Miller as their latest board recruit.

As founder/CEO of No Limit Entertainment, the Grammy award-winning hip-hop mogul brings more than three decades of business acumen experience and is a fierce advocate for financial empowerment through his many philanthropic investments. Miller will be instrumental in amplifying TEA’s mission to a nationwide audience and create partnerships with companies and brands who share a commitment to racial equity, social justice and economic advancement.

“The inspiring grind-and-hustle story of Percy Miller’s music and business success closely resembles that of The Equity Alliance’s origin story,” said Charlane Oliver, co-founder and co-executive director of The Equity Alliance. “We are excited to welcome Percy Miller, who understands the realities of starting a business from the ground up and leveraging his talents to make a positive impact on the Black community.”

“Percy Miller is a champion for Black excellence and economic empowerment: values that The Equity Alliance shares in our pursuit to mobilize Black Tennesseans to become more civically engaged in our democracy,” said Tequila Johnson, TEA’s co-founder/co-executive director. “We’re thrilled to partner with Mr. Miller to expand his entrepreneurial footprint in Nashville’s booming economy and exponentially grow our organization’s reach nationwide.”

Miller has founded several companies with the idea of financial empowerment being the key to transforming and improving health, education and wealth creation within minority communities. Through the work done with his company P. Miller Enterprises, he helps to bridge the wealth gap within minority communities fostering an improved quality of life.

Percy Miller is a serial entrepreneur and believes ownership is the way to success. He created numerous products and brands such as Uncle P’s rice, pancake mix and syrup; Icon Noodles and potato chips; LA Great Beverages; Moneyatti clothing and shoes; Master CleanLife household cleaning products; television shows and movies. In addition, he has played for two NBA teams: Charlotte Hornets and Toronto Raptors. He encourages others to own and have control over their careers and, ultimately, their livelihoods.

His most important endeavor is philanthropy. He founded the Team Hope Foundation, servicing at-risk youth and senior citizens in communities across the U.S.

‘Give Black, Give Back’ sets series of informative...