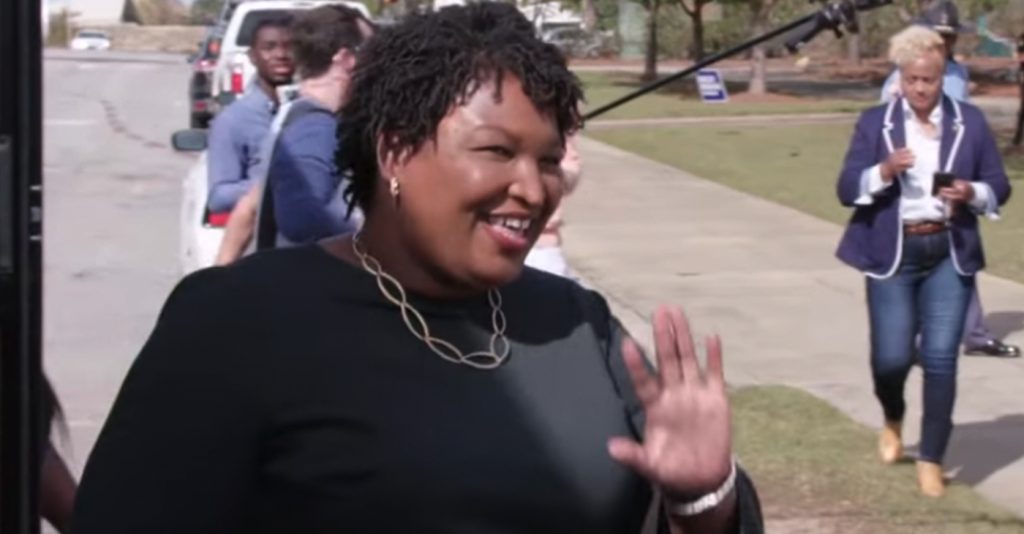 In an announcement that has provided a jolt to the 2022 midterm elections, Stacey Abrams said she’s running for governor of the Peach State.

The race, which could mean a second dual between Abrams and Republican Gov. Brian Kemp, promises to catapult Democrats into the position of favorites.

A Democrat and noted voting rights advocate, Abrams lost to Kemp by just over one percentage point in their controversial 2018 battle.

“I’m running because opportunity in our state shouldn’t be determined by zip code, background, or access to power,” Abrams stated.

“That’s the job of the governor—to fight for one Georgia, our Georgia. And now, it is time to get the job done.”

Abrams’s work since her 2018 loss to Kemp has received praise across the political spectrum. In 2019, she launched Fair Count and Fair Fight Action to encourage voter participation in elections and educate voters about elections and their voting rights.

The PAC brings awareness to the public on election reform, advocates for election reform at all levels, and engages in other voter education programs and communications.

“Voter suppression, particularly of voters of color and young voters, is a scourge our country faces in states across the nation,” Abrams said on her website.

She said Georgia’s 2018 elections “shone a bright light on the issue with elections that were rife with mismanagement, irregularities, unbelievably long lines and more, exposing both recent and also decades-long actions and inactions by the state to thwart the right to vote.

“Fair Fight Action was founded to organize collective efforts to expose, mitigate, and reverse voter suppression. We engage in voter mobilization and education activities and advocate for progressive issues.”

Fair Fight PAC has initiated programs to support voter protection programs at state parties around the country and is engaging in partnerships to support and elect pro-voting rights progressive leaders.

After serving for 11 years in the Georgia House of Representatives, seven as Democratic Leader, in 2018, Abrams became the Democratic nominee for governor of Georgia, winning more votes than any other Democrat in the state’s history.

“It’s a very humbling experience to know that if I win this election, I would have achieved something that Black women as far back as Barbara Jordan and Shirley Chisholm have fought about, not necessarily the same job, but transforming how we think about leadership in America and physically claiming that mantle of leadership and holding it signals that anything is possible, and we can re-define what leadership looks like and who we can lift up,” Abrams said in a 2018 interview with the Black Press of America.