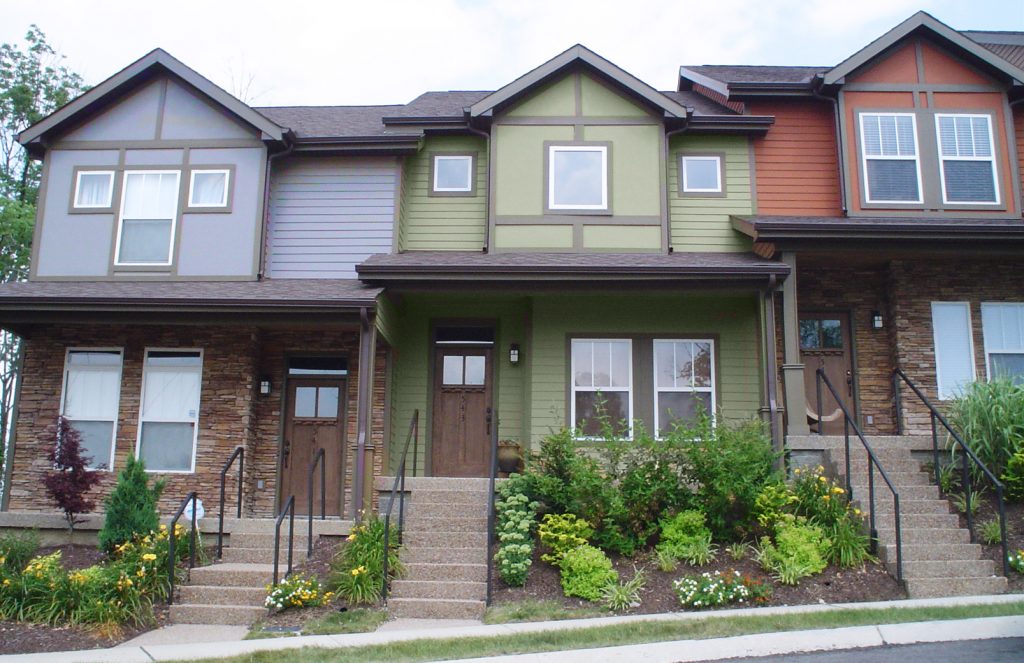 The Urban League of Middle Tennessee announced a more than $5 million grant from Amazon to launch ULMT RED – Urban League of Middle Tennessee Real Estate Developers Academy, an initiative focused on accelerating new opportunities for emerging real estate developers of color while also increasing affordable housing in Nashville. The program, which is free of charge to participants, aims to foster careers and lower the obstacles that emerging real estate developers can face when trying to get real estate projects off the ground.

The goal of ULMT RED is to increase the number of real estate developers of color who are focused on affordable housing and inclusive community building across Nashville-Davidson County. Not only are these developers underrepresented in the real estate industry, they also lack access to the capital and resources necessary to advance much-needed affordable housing projects to help their communities.

According to a 2019 report from the Urban Land Institute, a nonprofit research and education organization for real estate and land use experts, 5% of its U.S. members are Black and 82% are white, though Blacks represent more than 13% of the U.S. population. This disparity translates into a lack of diversity at the project development level that can subsequently exclude developers of color from working on meaningful and lucrative housing deals as cities expand.

“Amazon recognizes that racial imbalance exists in the real estate industry due to historical and systemic barriers we need to overcome,” said Clifton Harris, president and CEO of Urban League of Middle Tennessee. “We are proud to team up with a company that understands this and is doing something about it.”

This funding is the most recent commitment from the more than $2 billion Amazon Housing Equity Fund, which was established to preserve and create over 20,000 affordable homes in Amazon’s hometown communities–the Puget Sound region of Washington state, the Arlington, Virginia region, and Nashville. Collectively, Amazon is committing more than $21 million to launch similar programs for emerging real estate developers of color in all three locations.

This collaboration builds upon the Urban League’s established entrepreneurship programs by expanding the curriculum and providing early-stage funding. Participants can expect the following:

“With this program, we are laser focused on lifting up emerging real estate developers of color. We want to foster their professional growth through education and training, as well as improve their access to capital, which can be elusive to developers of color,” said Catherine Buell, director of the Amazon Housing Equity Fund. “If we are going to bring about lasting, holistic, and meaningful change to how affordable housing is developed, developers of color need to be a part of the solution.”

The Urban League of Middle Tennessee will select participants based on the following eligibility guidelines:

Applicants interested in this program can apply and learn more about the Urban League of Middle Tennessee here: https://www.ulmt.org/redacademy.

Opening our eyes to our flawed judicial criminal system