A time gone by 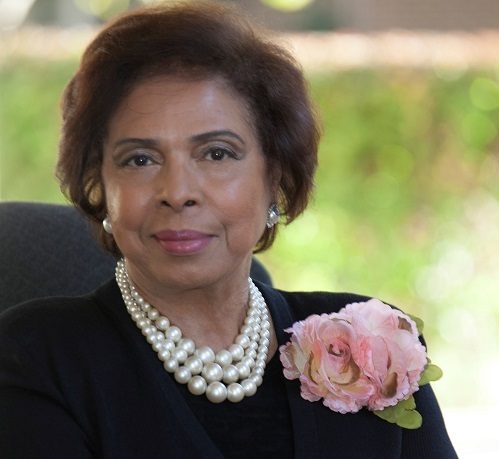 (TriceEdneyWire.com) – As I write, the nation is preparing to lay Bob Dole, one of the ‘old breed’ of Republican politicians, to rest. Although there was much about his politics with which I could and did disagree, I still find him preferable to the crop that’s littering the halls of Congress these days. He proudly stated that he voted for Trump twice, but he boldly voted for the 1964 Civil Rights Act when it demonstrated the courage of his conviction.

Like many of his Republican contemporaries  (Nelson Rockefeller, Everett Dirksen, Jack Kemp, Charles Percy) Dole held strong political beliefs, but never declared his political opponents, as is done now, to be his mortal enemies. The ‘old timers’ of both parties often spoke of contentious debates on the floors of Congress followed by a night of fellowship and drinking without regard for political affiliation.

Dole’s death signals the final hurrah of an era where the good of the nation was paramount in the minds of politicians. Instead, we now have partisan political rancor and wrangling that translates into a ‘death match’ at each meeting. One can only question whether our nation and democracy can endure a future foreshadowing protracted and interminable physical, psychological and political warfare.

I will not sugarcoat recent events by suggesting that I see ‘two-party hostility.’ I place the blame for the current political acrimony squarely in the laps of Republicans, several specific Republican officeholders, a diabolical Senate Minority Leader and a cowardly House Minority Leader—as well as a disgraced grifter who has used latent racial animus and appealed to the fear of Whites by suggesting a racial Armageddon.

From the infantile to the insane, the conduct of this ‘new’ Republican party is unbelievable. I have not yet heard a member of the ‘Republican Base’ admit to the violence that occurred at the nation’s Capitol on January 6, 2020. Even participants in the event try to spin it to make it appear as though their actions were those of peaceful protestors. In the face of actual footage of the violence, there remains a sizable portion, if not a majority, of the base—and they deny the violence.

Former Vice President Mike Pence and his family were whisked away to safety under the chants of ‘Hang Mike Pence’!  Even members of Congress who were witnessed cowering in the nooks and crannies of Capitol architecture or under the protection of the Capitol Police now resort to historical revisionism declaring that the assemblage was harmless!

Accused child molester/trafficker, Rep. Matt Gaetz, and verbal bomb-thrower, Rep. Marjorie Taylor Greene, go on a speaking tour to disparage their Democratic colleagues and threaten their leadership. Without a job to do in Congress, Marjorie Taylor Greene performs like the monster she is, threatening the physical and emotional well being of Democrats and posting their personal contact information on social media.

Although six of Rep. Paul Gosar’s nine siblings endorsed his opponent, Gosar was re-elected to Congress in 2020. He was also stripped of his committee assignments and censured in November 2021 for creating an anime film of him beheading a likeness of Rep. Alexandria Ocasio-Cortez and wounding a likeness of President Biden.

Oh, for the ‘responsible’ Republican leaders of a time gone by!

Why Stacey Abrams is important for Georgia and our democracy