Black Press of America remembers those lost in 2021 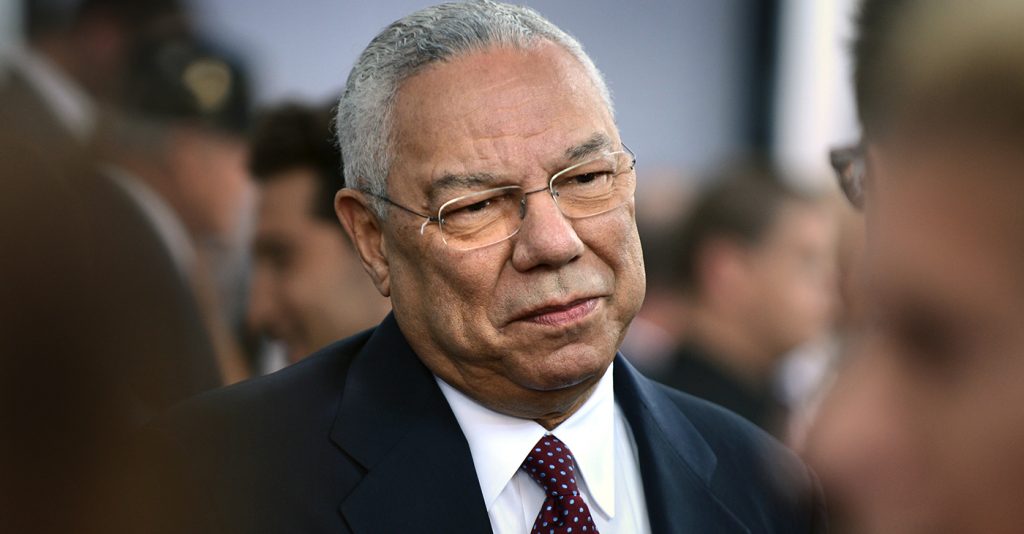 As the calendar turns to a new year and COVID remains as deadly today as the pandemic’s start nearly two years ago, the National Newspaper Publishers Association pauses to remember the icons who said goodbye in 2021. 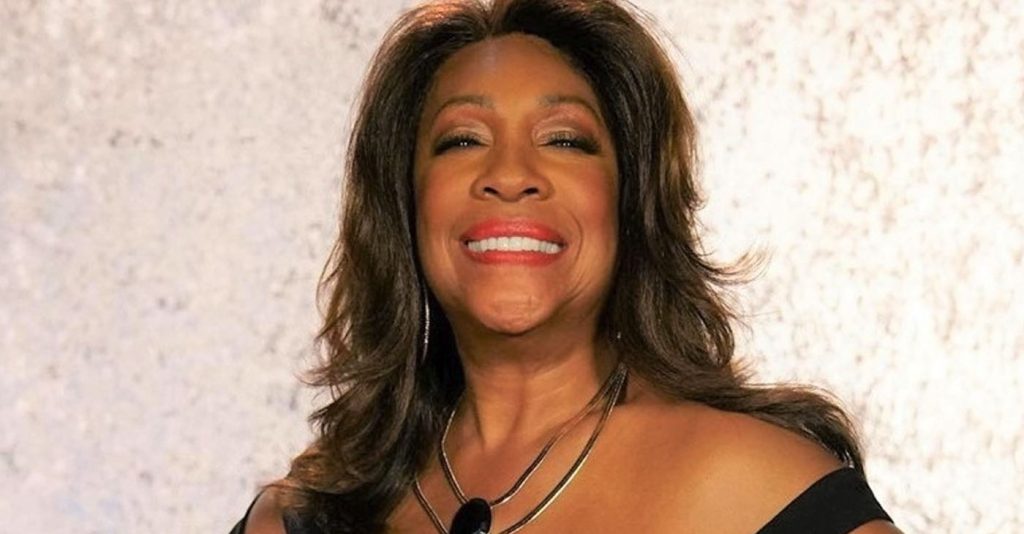 From the stunning death of Supremes co-founder and Black Press friend Mary Wilson to the loss of DMX, Colin Powell, and Archbishop Desmond Tutu, 2021 featured some of the saddest and most unexpected farewells.

“I was extremely shocked and saddened to hear of the passing of a major member of the Motown family, Mary Wilson of the Supremes,” Berry Gordy, Motown Records’ founder, said.

“The Supremes were always known as the ‘sweethearts of Motown.’ Along with Diana Ross and Florence Ballard, Mary came to Motown in the early 1960s. After an unprecedented string of No. 1 hits, television and nightclub bookings, they opened doors for themselves, the other Motown acts and many, many others. I was always proud of Mary. She was quite a star in her own right and over the years continued to work hard to boost the legacy of the Supremes. Mary Wilson was extremely special to me. She was a trailblazer, a diva, and will be deeply missed.” 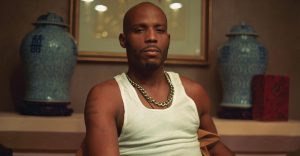 “We are deeply saddened to announce today that our loved one, DMX—birth name Earl Simmons, passed away at 50 years old at White Plains Hospital with his family by his side after being placed on life support for the past few days,” the family wrote in a statement.

Two months after Wilson’s death, hip-hop icon DMX died in New York at 50. DMX, whose real name was Earl Simmons, banged out hits like ‘Party Up in Here’ and ‘X Gon’ Give It to Ya.’ He also starred in the groundbreaking movie, Belly, which featured the iconic scene where Dr. Benjamin F. Chavis, Jr., saves his character’s life. Dr. Chavis is the president/CEO of the NNPA.

Simmons also made his mark in films like Exit Wounds, Cradle 2 the Grave, and Romeo Must Die.

“Earl was a warrior who fought till the very end,” read a family statement. “He loved his family with all of his heart, and we cherish the times we spent with him. Earl’s music inspired countless fans across the world, and his iconic legacy will live on forever. We appreciate all of the love and support during this incredibly difficult time. Please respect our privacy as we grieve the loss of our brother, father, uncle, and the man the world knew as DMX.”

Music, entertainment, sports, and the business world lost heroes and icons in 2021. While we sincerely apologize if we missed anyone in this report, the following count among the deaths that made headlines. 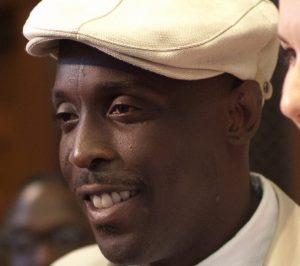