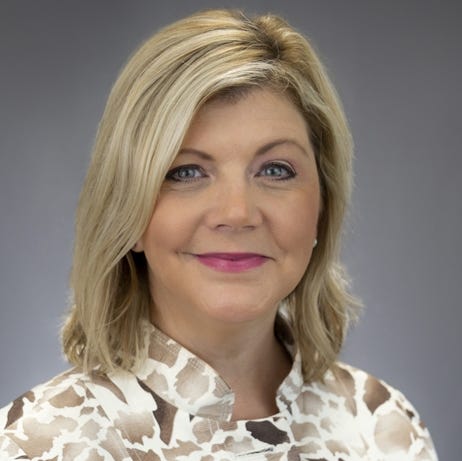 “I committed to stepping up Nashville’s affordable housing efforts and we are doing just that through record levels of investment and hiring a visionary leader as Metro’s first director of housing to work outside of the Mayor’s Office,” said Mayor Cooper. “I promised to institutionalize the city’s affordable housing efforts both by bringing on additional expertise and moving the Barnes Fund into a standing department. Today I can announce that we have done just that. We just completed the largest funding round ever for the Barnes Fund thanks to increased investment in our budget. We have added housing staff capacity and have now hired a director of housing to lead a new division of housing within the Planning Department. And thanks to support from the Metro Council, we are set to double the federal funds commitment I made this spring.

“Together, we are making strong and steady progress on this vital issue for our community. We head into the new year with renewed momentum thanks to unprecedented efforts for affordable housing in Nashville.”

The developments are the latest in Cooper’s affordable housing strategy, which he presented during his April 29 State of Metro address.

Angela Hubbard joins Metro government on January 3 to lead Metro’s new housing division. The team (including a data analyst and Barnes Fund staff) will focus on Nashville’s entire housing strategy, including affordable housing, as they make evidence-based funding recommendations, ensure the highest level of impact for dollars spent and track the city’s affordable housing inventory in a central database. Hubbard will add to Metro’s important partnership with the Metropolitan Development and Housing Agency (MDHA) and work closely with its new director Dr. Troy White.

“I’m excited to work with a team, led by the incredibly talented Angela Hubbard, that will fully focus on finding the appropriate local tools, funding streams, and policy, to work with various Metro agencies and partners to help bridge this gap in our community.”

Hubbard brings more than 20 years’ experience to the role, including as economic and community development director for the Greater Nashville Regional Council and a decade-long stint at the MDHA.

“I am thrilled to see Mayor Cooper’s continued commitment to addressing the city’s housing, especially affordable housing, needs and am deeply honored to join Metro Government in creating a comprehensive, unified housing strategy,” said Angela Hubbard. “I am ready to pick up the great work of the Affordable Housing Task Force and collaborate with Metro colleagues and affordable housing partners to implement actions that will help Nashvillians struggling with housing insecurity.”

‘Cancer: My Journey in Time (part 75)
Focus on being