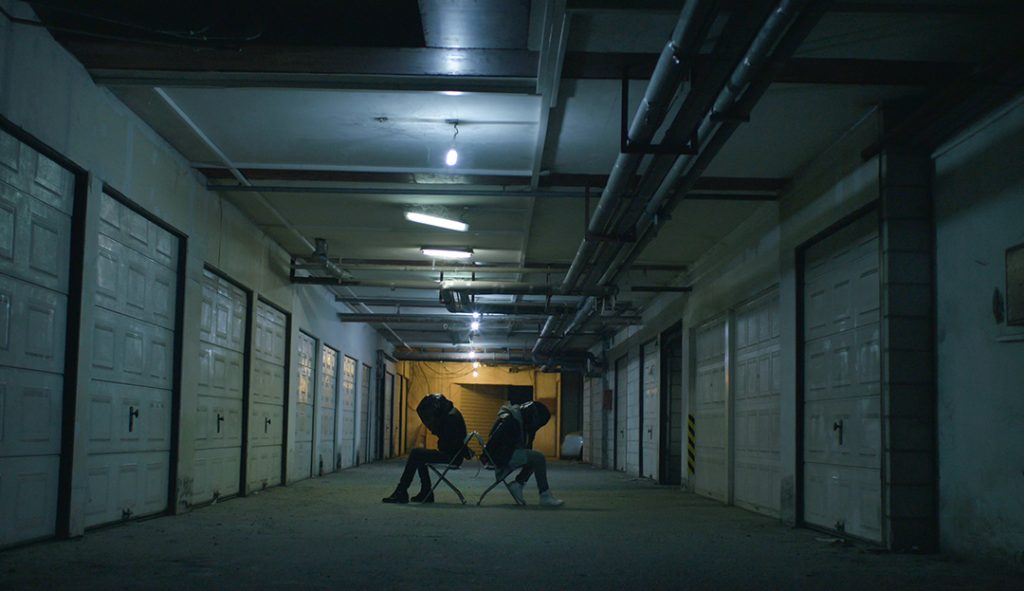 “During National Human Trafficking Prevention Month, let us resolve to counter injustice and fortify our commitment to pursue dignity and freedom for all people,” said President Biden. (photo courtesy of <iStockphoto/NNPA>)

Human trafficking (whether in the form of forced labor, sex trafficking, or other offenses) counts as an abhorrent abuse of power and a profoundly immoral crime that strikes at the safety, health, and dignity of millions of people worldwide,” President Joe Biden said in a statement declaring January as ‘National Human Trafficking Prevention Month.’

“We reaffirm our commitment to protect and empower survivors of all forms of human trafficking, to prosecute traffickers, and to bring an end to human trafficking in the United States and around the world,” President Biden stated.

The heightened awareness of human trafficking comes on the heels of an HBO documentary that finally spotlighted the world of the Black and Missing Foundation, headed by Washington, D.C.-based sisters-in-law Derrica and Natalie Wilson.

The film, Black and Missing, pulled back the curtain and explored how systemic behaviors and attitudes stem from centuries of deeply rooted racism.

It exposed the stark disparity in the media coverage of White and Black missing persons.

The intimate look at Derrica and Natalie’s personal crusade to locate missing Black people also highlighted stories of hope and closure as the Black and Missing Foundation contributes to the resolution of several high-profile missing persons cases.

Derrica and Natalie have both cited human trafficking as a significant hurdle in finding missing individuals.

“My Administration is also dedicated to ensuring that our justice system holds accountable any individuals or entities engaged in this horrendous crime, and that our domestic and global economic systems offer no safe harbor to forced labor or other abuses,” the president said. “In addition to helping survivors on their road to recovery, we must also learn from their expertise in order to better detect trafficking crimes that are often hidden in plain sight, bring perpetrators to justice, and improve our prevention efforts.”

The president added that since human trafficking disproportionately impacts racial and ethnic minorities, women, and girls, LGBTQI+ individuals, vulnerable migrants, and other historically marginalized and underserved communities, the administration’s mission to combat human trafficking must always be connected to broader efforts to advance equity and justice across society.

“During National Human Trafficking Prevention Month, let us resolve to counter injustice and fortify our commitment to pursue dignity and freedom for all people,” said Biden.

“I call upon businesses, civil society organizations, communities of faith, families, and all Americans to recognize the vital role we play in combating human trafficking, and to observe this month with appropriate programs and activities aimed at preventing all forms of human trafficking.”