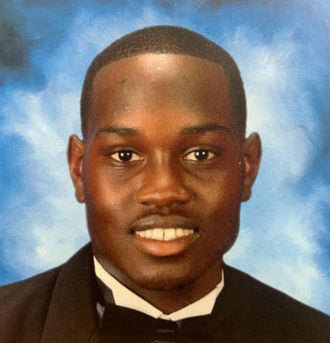 “They have no remorse and do not deserve any leniency,” Arbery’s mother said of her son’s killers.

Three White men who murdered Ahmaud Arbery last year in Georgia were sentenced Friday to life in prison, and the judge denied parole to the father and son who armed themselves and hunted down the 25-year-old Black man.

According to the Associated Press: “Murder carries a mandatory sentence of life in prison under Georgia law unless prosecutors seek the death penalty, which they opted against for Arbery’s killing. For Superior Court Judge Timothy Walmsley, the main decision was whether to grant Greg and Travis McMichael and their neighbor, William ‘Roddie’ Bryan, an eventual chance to earn parole.

“The judge ordered both McMichaels to serve life without parole,” the news outlet noted, while Bryan, who filmed the deadly pursuit of Arbery, “was granted a chance of parole, but must first serve at least 30 years in prison.”

During the sentencing hearing, Arbery’s mother, Wanda Cooper-Jones, said that the three men who killed her son targeted him because they didn’t want him in their community.

“They chose to treat him differently than other people who frequently visited their community,” Cooper-Jones said. “When they couldn’t sufficiently scare or intimidate him, they killed him. They have no remorse and do not deserve any leniency.