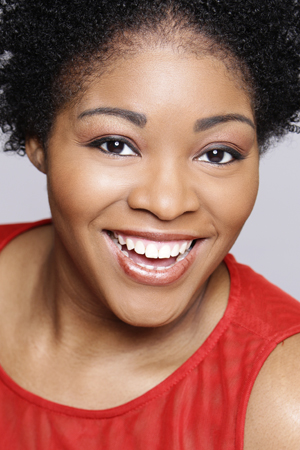 Nashville Opera presents Favorite Son at the Noah Liff Opera Center on January 21-22-23 to open the 2021/22 season. This is the premiere of a folk Opera which will be sung in English. Jennifer Whitcomb-Oliva plays The Doctor — one of four roles. Favorite Son is directed by John Hoomes, sung in English with projected English lyrics.

The world premiere of folk opera Favorite Son marks Nashville Opera’s second collaboration with Grammy Award-winning Nashville songwriter Marcus Hummon. Drawing from experiences in the composer’s own life, the poignant Favorite Son journeys through one man’s memories to find the essence of truth.

Music and libretto for Favorite Son are by Marcus Hummon. Along with Top 40 singles for Tim McGraw, Wynonna Judd, and Alabama, Hummon has three #1 country hits to date: “Cowboy Take Me Away” by the Chicks, “Born to Fly” by Sara Evans, and the Rascal Flatts version of “Bless the Broken Road,” which won the Grammy for Best Country Song in 2006.

Plan now for the two remaining shows in Nashville Opera’s 2021/22 season, based on established classics.

Wagner’s Das Rheingold closes the season Friday, May 6 at 7:30 PM and Sunday, May 8, at 3 PM. The definition of epic! This intense extended one-act draws from Norse mythology and German folklore to weave a story of gods, monsters, and an epic heist of precious gold. An unforgettable Wagnerian experience in Belmont University’s beautiful new Performing Arts Center. This performance marks the return of the phenomenal Lester Lynch as Wotan, also featuring the stunning Othalie Graham as Freia; and the talented Gwendolyn Brown as Erda in her Nashville Opera mainstage debut. Directed by John Hoomes, Music by Richard Wagner featuring the Nashville Opera Orchestra conducted by Dean Williamson, sung in German with projected English titles in Belmont University’s Fisher Center for the Performing Arts.

Tickets to all three events are available online at nashvilleopera.org or by calling 615-832-5242.

Nashville Opera’s current Patron Entry Policy requires guests 6+ years of age to wear a mask and guests 12+ years of age to provide proof of vaccination against COVID-19 or a negative COVID-19 PCR or antigen test administered by a healthcare professional within 3 days (72 hours) of the performance date. For more details and Nashville Opera’s updated health protocols, visit nashvilleopera.org/patron-safety.

Golden Globes winners include Will Smith and The Underground Railroad