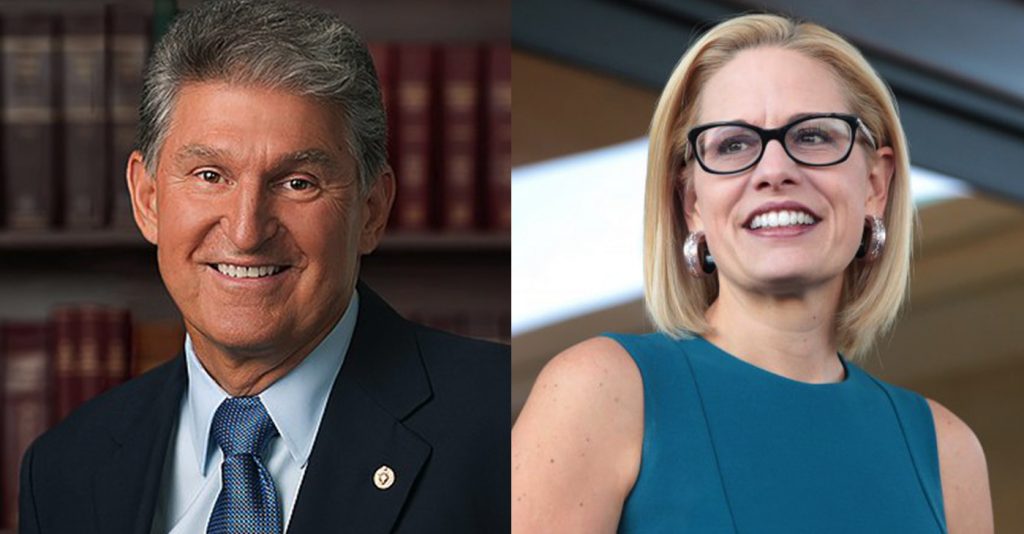 President Biden has whiffed in his attempts to persuade hold out Senate Democrats to go around or abolish the filibuster to get voting rights legislation through Congress.

The White House, led by the president, had engaged in a fiery campaign to push bills through that would protect voters against the cavalcade of suppression laws that have passed in Republican-led states in reaction to former President Donald Trump’s loss in the 2020 election.

Any hopes of getting legislation through was quashed when Sen. Kyrsten Sinema (D-Arizona), and Sen. Joe Manchin (D-West Virginia) reiterated their refusal to change Senate rules so that the John Lewis Voting Rights Advancement Act and the Freedom to Vote Act could pass.

The two renegade Democrats pre-empted President Biden’s visit to the Capitol in embarrassing fashion. Before he arrived, the duo took to the Senate floor to declare they would not support any changes to the filibuster under any circumstances.

Unless the president and other Democrats miraculously find at least two Republicans vote favorably for changing the rules and cast ballots in favor of voting rights legislation, the push to blunt suppression through lawmakers will have died.

President Biden and administration officials had declared they would get the bills passed by any means necessary.

“Like every other major civil rights bill that came along, if we miss the first time, we come back and try it a second time,” President Biden said. “We missed this time.”

In a conciliatory tone, the president described the harm that anti-voting laws may cause.

“And the state legislative bodies continue to change the law not as to who can vote, but who gets to count the vote—count the vote,” President Biden stated.

“It’s about election subversion, not just whether or not people get to vote. Who counts the vote?  That’s what this is about. That’s what makes this so different than anything else we’ve ever done.

“I don’t know that we can get it done, but I know one thing: As long as I have a breath in me, as long as I’m in the White House, as long as I’m engaged at all, I’m going to be fighting to change the way these legislatures have moving.”