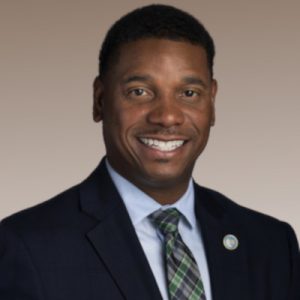 Democrats delivered a sharp rebuke of the policies shared by Gov. Bill Lee and the supermajority ahead of the governor’s annual State of the State Address scheduled for Monday evening.

In a speech Friday, Rep. Vincent Dixie, chairman of the House Democratic Caucus, described Democrats as being focused on rebuilding Tennessee’s middle class in contrast to Gov. Lee and Republicans as a party that: “…will move mountains for the wealthy, while refusing to address problems that affect everyday families and people who punch a clock.”

“Tennessee, we don’t have to continue down this path. There’s a better way and better vision for our state,” Dixie said. “We believe in a future where Middle Class values (like rewarding work, not wealth, and taking care of each other) get top priority.”

Dixie also said Gov. Lee and the majority party focused too much and too often on “politics of division and exclusion,” wasting valuable time “radical dog-whistle politics and culture war bickering.”