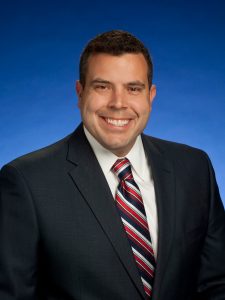 State Rep. Jason Powell has filed House Joint Resolution 742 to propose an amendment to the Constitution of Tennessee relative to medical cannabis. The constitutional amendment if passed will allow Tennesseans to use medical cannabis legally for approved medical conditions including cancer, epilepsy and multiple sclerosis. The state will give oversight of the medical cannabis program that will include the in-state cultivation, processing and sale of cannabis. HJR 742 will establish a four percent tax on the retail sale of medical cannabis with a portion specifically directed to assist military veterans’ health care.

Powell sponsored House Joint Resolution 730 in the 110th General Assembly that said states should retain primacy in determining the legalization and regulation of medical cannabis and medical cannabis products within their respective jurisdictions and encourage the United States Congress to enact a statute prohibiting the federal government from interfering with the implementation of states’ medical cannabis laws.   HJR 730 reached the House Floor in 2018 but was ultimately defeated with legislative tactics defeating his resolution before all members had to vote. Powell voted for recent medical marijuana legislation in Tennessee but was a vocal critic that the legislation did not go far enough to help Tennesseans in need.