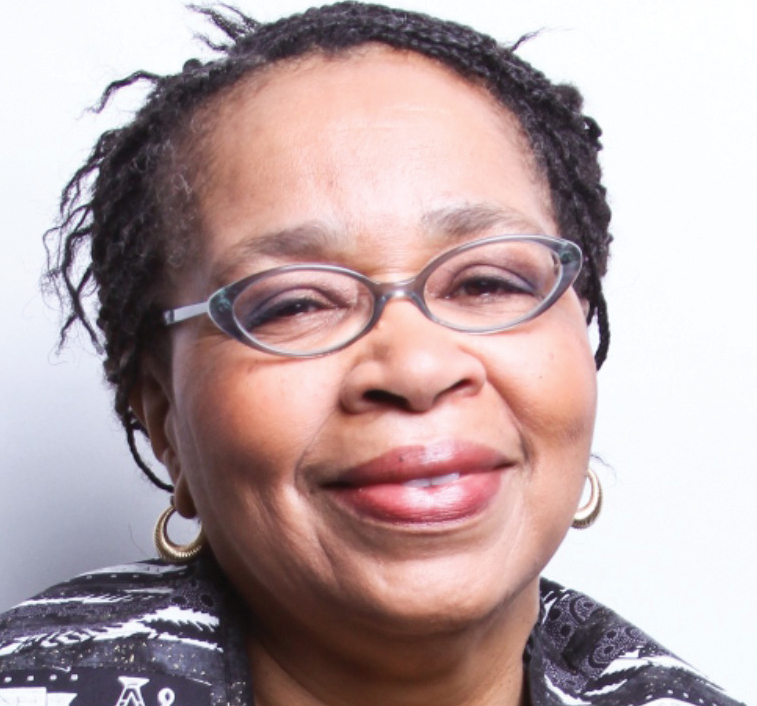 Bayard Rustin was born in 1912, in West Chester, PA.  Raised by his grandmother, a Quaker and influential member of the NAACP, he entered Wilberforce College in 1932.  After organizing a strike against the cafeteria food, he says he was asked to leave.

Moving to Harlem with his sister, he resumed studies at New York City College where his ‘protest spirit’ immediately found its home.  He became involved in the campaign to free the “Scottsboro 9” and in 1938 joined the Young Communist League (YCL).

In 1941 he came under the influence of Rev. Abraham Muste, Executive Secretary of the Fellowship of Reconciliation (FOR) who was committed to the work of the original March on Washington.  In this mix, Rustin met A. Philip Randolph was a powerful opponent of communism.  Working closely with Randolph in the planning of the 1941 March on Washington, Rustin became persuaded to leave the YCL.

In 1942 three members of FOR, Bayard Rustin, George Houser, and James Farmer founded the Congress on Racial Equality (CORE).  Two years later Rustin, refusing to serve in the armed forces, was given a three-year sentence in Lewisburg Federal Penitentiary.  While serving his sentence, Rustin organized protests against segregated seating in the dining hall.  He wrote the warden saying: “Both morally and practically, segregation is to me a basic injustice.  Since I believe it to be so, I must attempt to remove it.  To accept it is to perpetuate it.”

In 1947 CORE announced plans to send Eight white men and Eight black men into the deep South to test the Supreme Court ruling that declared segregation in interstate travel unconstitutional— The “Journey of Reconciliation.” Rustin was arrested several times.  In NC he was sentenced to thirty days on a chain gang.  Having done the time he returned to NYC, wrote, and published “22 Days on the Chain Gang” which resulted in the dismantling of this system in NC. The following year he made a trip to India in the interest of pacifism and non-violent resistance.

In 1955 Martin Luther King, Jr. asked Bayard to come to Montgomery to help organize the Montgomery Bus Boycott.  Now the main adviser to King, together they formed the Southern Christian Leadership Conference (SCLC). The new organization was committed to using nonviolence in the struggle for civil rights.

In 1963 Randolph once again believed it was “Time to March on Washington”. Three of the leaders of the ‘Original 1941’ Organizations came to the table: A. Philip Randolph (AFL-CIO); Roy Wilkins (NAACP); Whitney Young (National Urban League). They were joined by Three additional: James Farmer (CORE); Martin Luther King, Jr. (SCLC); and John Lewis (Student Nonviolent Coordinating Committee) to make up what history now calls “The Big 6”. (Six to indicate the number of Organizations, yet clearly not the number of leaders involved).

The decision among them as to who would be the ‘Chief Organizer’ was shrouded in controversy, but together, Randolph and King were convinced that there was only one person capable of this task— the call went out to Bayard Rustin!  Taking the podium at the Monuments on August 28, 1963, Rustin looked out at the masses, and reading from the published “What We Demand” he began with number 1, “Comprehensive and effective civil rights legislation from the present Congress— without compromise or filibuster— to guarantee all Americans access to all public accommodations; decent housing; adequate and integrated education; and the right to vote.”