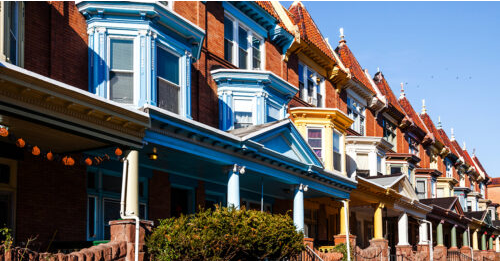 WASHINGTON, D.C. – With the gap in homeownership between Black and White families wider today than when housing discrimination was rampant decades ago, the National Association of Real Estate Brokers (NAREB) is launching a ‘Revive the American Dream of Home Ownership’ campaign to change public policies that limit the ability of minority and low-to-moderate income families to purchase homes. 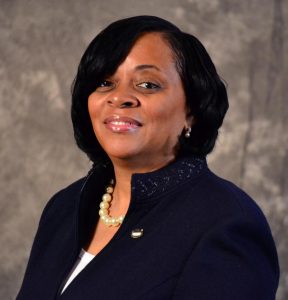 “It is a travesty that in 2022, some five decades past the Civil Rights movement, there has been very little progress in Black homeownership,” said Lydia Pope, NAREB’s president. “It is time for us to act. We must alert Congress and the Biden Administration that public policies must be enacted and changed to provide more opportunities for families to purchase homes. The American Dream of homeownership must be revived.”

Specifically, NAREB is taking aim at four policy areas they have identified as detrimental to home buying for minorities and low-to-moderate income families:

“By addressing these public policy issues, we can create an environment that will give more Black families opportunities to be home owners,” said Ashley Thomas III, NAREB’s second vice president, who is leading the campaign. “These policy changes must be part of the Reckoning on Race. It is shameful that there are policies restricting progress.”