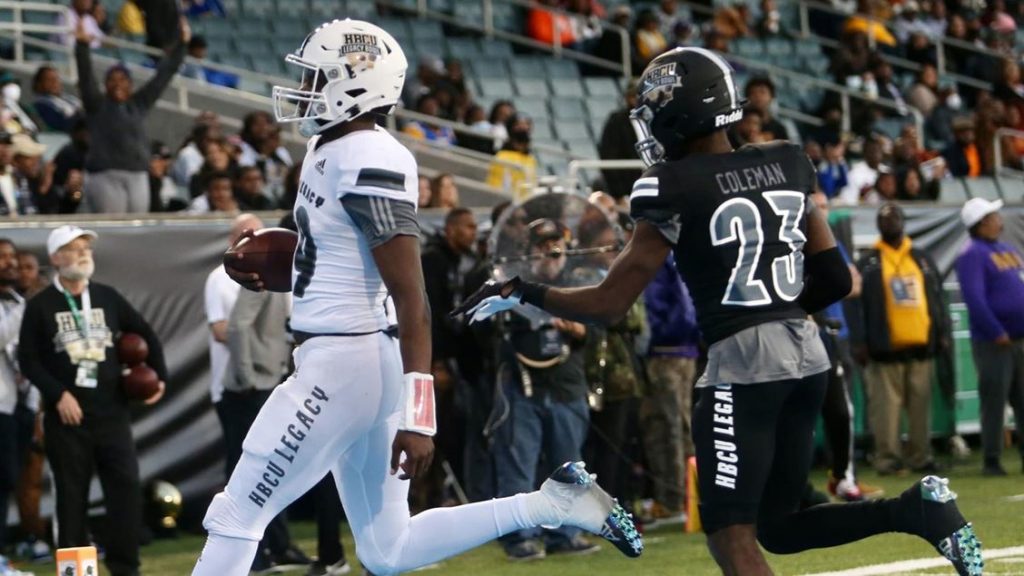 The 2022 Tennessee State University Football Spring Game is set for Saturday, April 9 at Hale Stadium. The game is part of the Year of the Tiger Week that begins on Wednesday, April 6. All are invited to come out on that Saturday for a fun-filled day of fandom and football.

At press time, only four contests of the TSU 2022 fall football schedule had been confirmed and announced, all on Saturdays: Sept. 3 at Eastern Washington University, in Cheney, WA; Sept. 17 at Middle Tennessee State University, in Murfreesboro, TN; Oct. 8 at Home, hosting Bethune-Cookman University; and Nov. 19 at Texas A&M-Commerce, in Commerce, TX.

The Ohio Valley Conference and Southland Conference have a football scheduling alliance that provides quality Division I non-conference matchups for teams in each league in 2022 and 2023. The TSU matchup for the 2022 season is November 19 – Tennessee State at Texas A&M-Commerce.

TSU football graduate student quarterback Geremy Hickbottom was named Offensive Most Valuable Player of the first-ever HBCU Legacy Bowl, leading Team (Jake) Gaither to a 22-6 victory over Team (Eddie) Robinson at Yulman Stadium on the campus of Tulane University on February 19, 2022. Hickbottom went 9-of-15 passing for 72 yards and rushed five times for 25 yards, including a 3-yard score with 9:18 to go in the game.

The HBCU Legacy Bowl, presented by the Black College Football Hall of Fame, is a postseason all-star game showcasing the best NFL draft-eligible football players from Historically Black Colleges and Universities. It was broadcast live on NFL Network. More than a football game, the week-long celebration of Black culture and history will provide invaluable exposure for HBCU students.