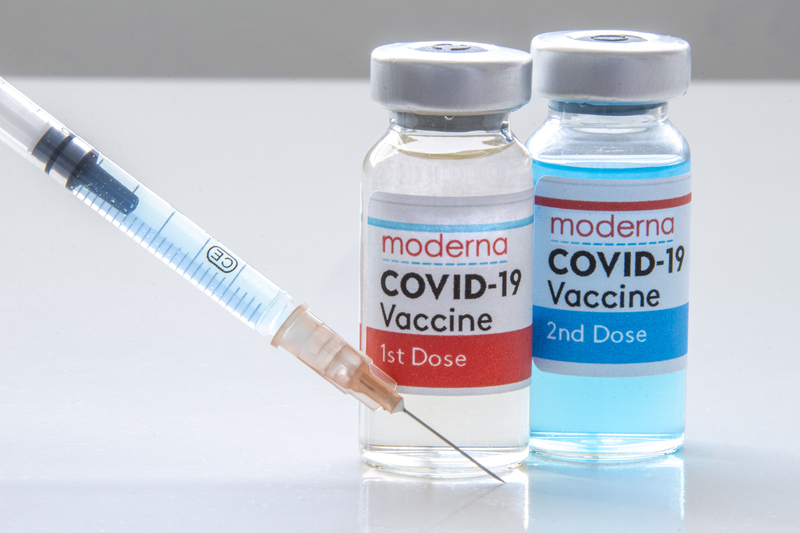 The authorization is for individuals 50 and older, which health officials said would provide extra protection for the most vulnerable population if infections spike again.

The Food and Drug Administration has granted permission for a second COVID-19 booster shot – a fourth for those already receiving the additional dose.

The authorization is for individuals 50 and older, which health officials said would provide extra protection for the most vulnerable population if infections spike again.

The FDA previously approved fourth doses for those 12 and older with severely compromised immune systems. The agency noted that a third booster – or fifth shot – would also be available for that group.

The Centers for Disease Control and Prevention has not yet commented on the FDA’s authorizations.

According to an Associated Press report, the latest expansion, regardless of people’s health, allows an extra shot to millions more Americans — and the question is whether everyone who’s eligible should rush out and get it.

The report noted that there’s “limited evidence to tell how much benefit another booster could offer right now. FDA made the decision without input from its independent panel of experts that has wrestled with how much data is required to expand shots.”

“There might be a reason to top off the tanks a little bit” for older people and those with other health conditions, University of Pennsylvania immunologist E. John Wherry, who wasn’t involved in the government’s decision, told the wire service.

But while he encourages older friends and relatives to follow the advice, the 50-year-old Wherry — who is healthy, vaccinated and boosted — told AP that he doesn’t plan on getting a fourth shot right away. With protection against severe illness still strong, “I’m going to wait until it seems like there’s a need,” he stated.

Further, the AP reported that none of the COVID-19 vaccines are as strong against the omicron mutant as they were against earlier versions of the virus. Also, protection against milder infections naturally wanes over time. “But the immune system builds multiple layers of defense and the type that prevents severe illness and death is holding up,” the news service noted.